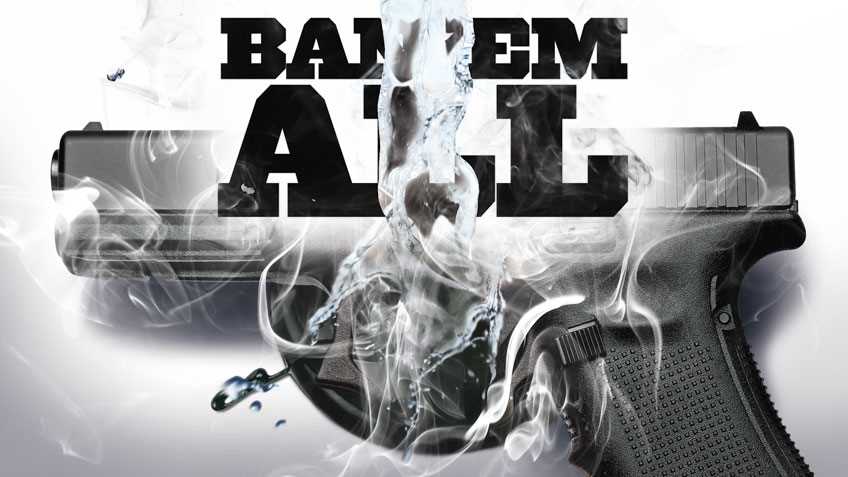 An ABC News/ Washington Post survey released on April 28th has several interesting findings, but the takeaways aren’t limited to specific datapoints. The survey, the results, and the media coverage demonstrate that so-called “gun violence” prevention is “just” – spoiler alert – gun control and that the duplicitous efforts to advance gun control efforts have not worked.

The Washington Post deleted the data labels for the October 2015 results that showed 47% wanted to prioritize protecting the right to own guns and 46% prioritized enacting new laws. We don’t know why, but we could make an educated guess. Probably for the same reason that “enacting new laws” is a vibrant blue line while “protecting right to own guns” is a dull gray. These are the games gun controllers play. We know they regularly combine homicides with suicides so they can talk about a much bigger number of deaths from “gun violence” while ignoring the very real differences between the two. We know they celebrate outlandish research that even an undergraduate student wouldn’t turn in for credit. For generations, gun controllers have presented themselves as gun owners who only want what they refer to as “common sense” solutions. Never you mind that the solutions they propose are acknowledged as unable to prevent whatever tragedy they’re trying to exploit.

We also know that they believe preventing what they call “gun violence” and the existence of gun rights are mutually exclusive. The dichotomy presented in this survey question is designed to frame protecting gun rights as what former President Obama would call “the wrong side of history.” Respondents can either want to reduce horrible tragedies, or they can cling to their guns. Methodologically speaking, this introduces social response bias and yet more than two in five American adults still chose individual rights. This includes 76% of Republicans, 48% of Independents, and 13% of Democrats.

The concept of enacting new laws to “reduce gun violence” itself is oversimplified. Real-world evidence shows that focusing on bad guys reduces crime and homicides while gun control does nothing. Anti-gun politicians have been pushing the same wish list of gun control for decades. These are not new or innovative solutions to “gun violence.” This is gun control forced through the filter of a focus group to get a more marketable name. The media and anti-gun politicians use a variety of tactics to build support for their agenda. They oversimplify their proposals and construct false narratives around exaggerated, misconstrued, or conflated data. They even campaign under false pretenses.

Time and again, gun control policies are rejected once the details show that the goal is really gun control and not a “reduction of gun violence.” It’s why only certain tragedies get mass media coverage, and why criminal elements are often ignored when talking about “gun violence.  A clear majority of Mainers – 52% - rejected gun control on the ballot in 2016 even though Everytown spent $5.28 million and NRA spent $1.17 million. The Maine chapter of Moms Demand Action kicked in another $433k and Gabby Giffords and Senator Mark Kelly’s gun control organization – then called “Americans for Responsible Solutions” – added another nearly half million dollars to the pro-gun control side. None of it mattered because Mainers saw through the muddied campaign tactics.

That same year, Nevadans backed a similar gun control ballot initiative by less than one percentage point. Everytown and Michael Bloomberg spent more than $18 million dollars while NRA spent about $6.6 million. Big Gun Control spent about three times as much money and won by nine-tenths of a percentage point on the ballot.

The articles on the survey on ABC News affiliate websites and in The Washington Post, and even the press release put out by Langer Research Associates, all mention numerous mass shootings. None bother to mention that Biden’s proposals would not have prevented these attacks.

The end goal of gun control has always been the eradication of the Second Amendment. Tactics like those seen in this survey – forcing a choice between a desirable outcome or not supporting that societal good – have no real-world implications because your National Rifle Association will not suffer foolish games. We – our millions of members and supporters – have and will always work to safeguard the Second Amendment. We also support measures that do have real world effects – like arresting the bad guys, getting mentally ill people the help they need, and ensuring that law-abiding Americans have the best means to defend themselves and their families. 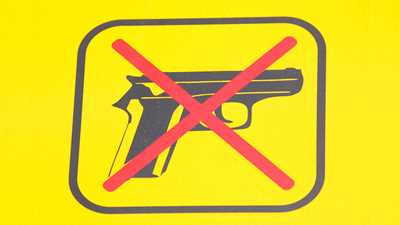