Web Scraping: A Means to Push the Anti-Gun Agenda 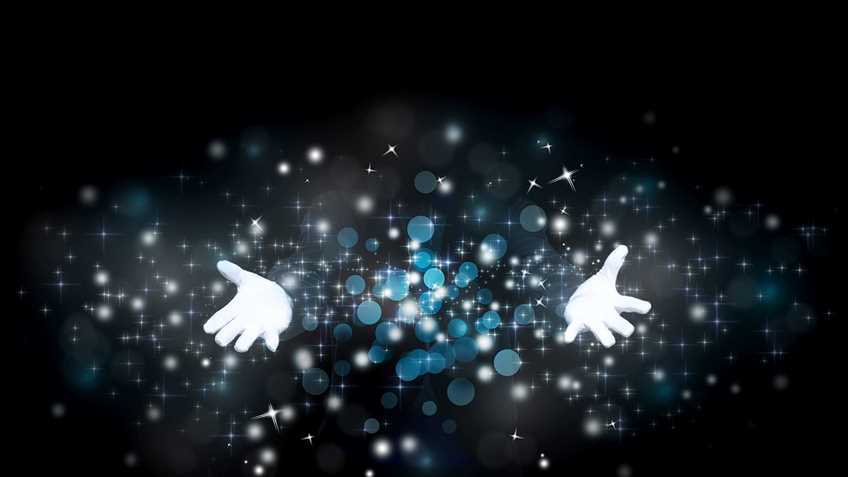 You may have read recently about a “breaking analysis” that includes numbers derived from a “mass shooting tracker,” which purports to present to the world, real world cases in which mass shootings have occurred.  One problem, this is not actual data nor does it rely upon trusted sources like the FBI Uniform Crime Reporting Program (UCR) to report incidents.

Web scraping is a relatively easy way to automatically collect data from the internet for use in any number of applications. Price comparison, travel accommodation research, real estate listings, news and sports feeds, job listings…the list of useful applications of web scraping is bounded only by a user’s creativity.

These uses are harmless; the biggest risks are missing out on a sale on airline tickets or a house you didn’t know was for sale. The political use of these tools is a threat because it can drive the narrative surrounding an issue. Automated web scraping allows political activists to easily collect data that supports their predetermined conclusion.

Web scraping tools are ripe for misuse – whether intentional or incidental – when used for political purposes. The results should always be closely examined because these tools are subject to limitations including:

Those who want to strictly limit our Second Amendment rights rely on web scrapers to compile material they believe supports their agenda. Gun controllers want to present the biggest number possible. Their bots copy any website that mentions their keywords which are, of course, written in their own preferred language. Program the tool to find any mention of “gun violence” or “victim shot” and you won’t see much on defensive uses of guns or the shooting sports.

The results should be placed into context, but rarely would an organization compromise its own mission so readily. Instead of talking about gang violence, gun controllers recast the same events as “mass shootings.” Instead of talking about the role of drugs or criminal conflicts, they spin the event into a case of gun violence that needs heightened regulation.

Take a quick spin through shootingtracker.com and you’ll see how most of the events described are not what are traditionally considered public mass shootings, at all.  This is agenda-pushing propaganda at its worst.

Moreover, automated web queries and bots pull reports based on keywords, with no ability to discern fact from fiction. Late-night crime and breaking news reports are well-known to be riddled with errors, but a bot doesn’t distinguish between initial reports and completed investigations. When the web scraper returns an article or posting that says someone was shot, gun controllers chalk that up in their tally. When later investigations find that there is no evidence of shots fired, the perpetrator was a known violent felon, or the victim is a willing participant in the crime itself (as in a gang conflict), the tally may not be adjusted.

When the goal is to get a big number, web scraping gives gun controllers the ability to find the keywords they want and ignore the incidents and context that conflict with their position.  This is precisely what anti-gun advocates are looking for in pushing their narrative. 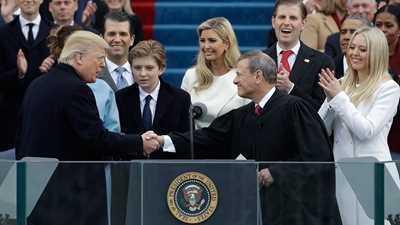