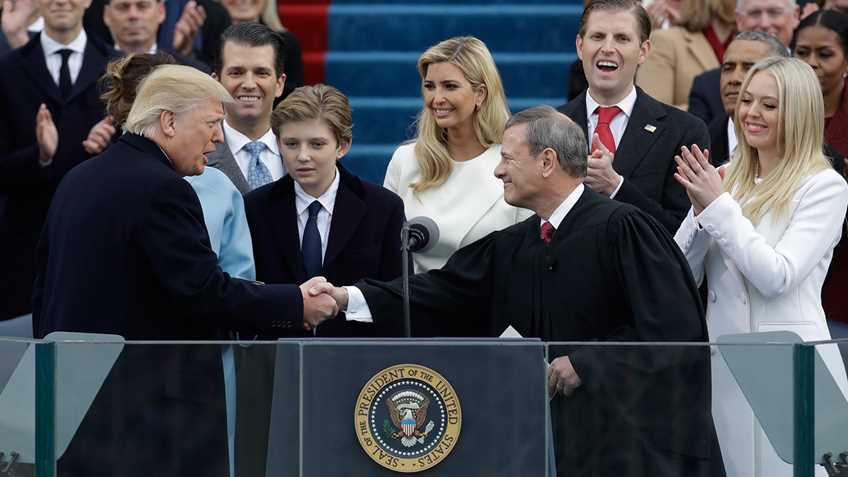 Gun owners across the nation breathed a sigh of relief as Donald J. Trump was sworn in Friday morning as the 45th president of the United States.

Trump’s election was the result of a sweeping grassroots movement to upend the Washington status quo and restore the concept of popular sovereignty in America. As Trump said in his speech:

The establishment protected itself, but not the citizens of our country.

And that, after all, is the essence of the Second Amendment, the principle that in a government of laws, and not of men, ultimate power and authority reside with the people.  And that includes the power of self-defense, so that no person is left to depend solely on the state’s good graces for his or her very life.

Your NRA was among Trump’s earliest and most faithful backers during a campaign in which conventional wisdom gave him no chance of winning. As a concealed carry permit holder, Second Amendment advocate, and father to two enthusiastic hunters and shooters, Trump may well be the most pro-gun president to date.

Trump’s swearing in also ends the imperious reign of Barack Obama, who has repeatedly said on the record that failure to see federal gun control legislation enacted was the biggest frustration of a tenure also marked by slow economic growth, terrorism, and unrest and division in the homeland.

The NRA, its members, and the pro-gun Congress you elected, thwarted Obama’s designs for new federal gun laws, but Obama aggressively used executive authority to curb Second Amendment rights wherever possible. As we note elsewhere in this Alert, Obama continued these tactics through his last hours in office, as the Fish and Wildlife Service late on Thursday announced plans to seek a ban on lead ammunition and fishing tackle in areas under its control.

Yet as President Trump said while addressing the nation and the world, “[T]hat is the past. And now we are looking to the future.”

As ever, stay tuned to these pages for the news and information you need to protect and promote your Second Amendment rights. Great opportunities await us, but the battles are far from finished. Indeed, many are just beginning, and your elected officials will need to hear from you to prioritize the right to keep and bear arms in the busy congressional and executive calendars.

“You will never be ignored again,” Trump said to the everyday working people of America.

You can rest assured that your NRA will continue fighting for the American gun owner every day. We will do all in our power to ensure that we make the most of this historic moment in time.

Today, American gun owners have earned the right to celebrate. But tomorrow our work continues. 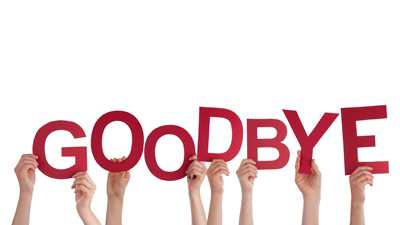