Most law-abiding Americans over the age of 18 enjoy the right to purchase a firearm from a Federal ... 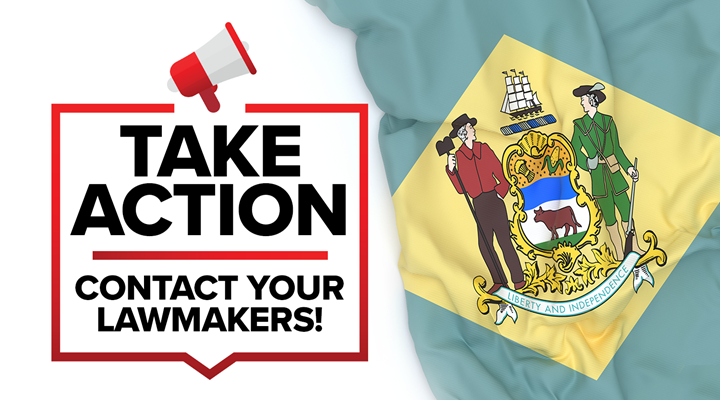 Today, the Senate Judiciary Committee unsurprisingly rejected all of the pro-gun bills that the House sent over, by voting ...

On Monday, the Senate Judiciary Committee will hear a number of pro-Second Amendment bills previously passed by the ... 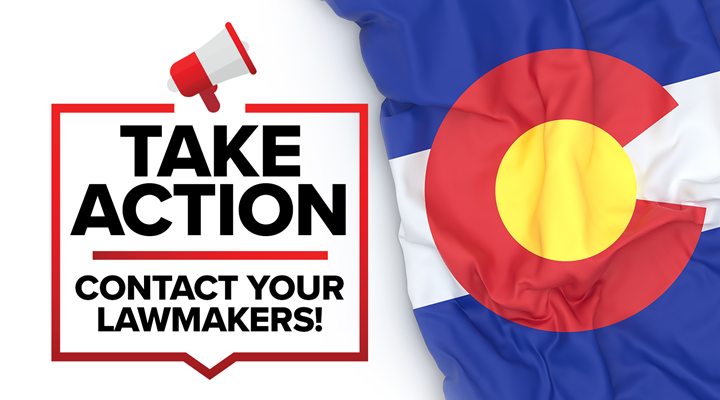 Democrats Push to Limit Guns, But More People Want Them

Democrats on Tuesday announced plans to re-up their push for new gun control measures, but they face a ... 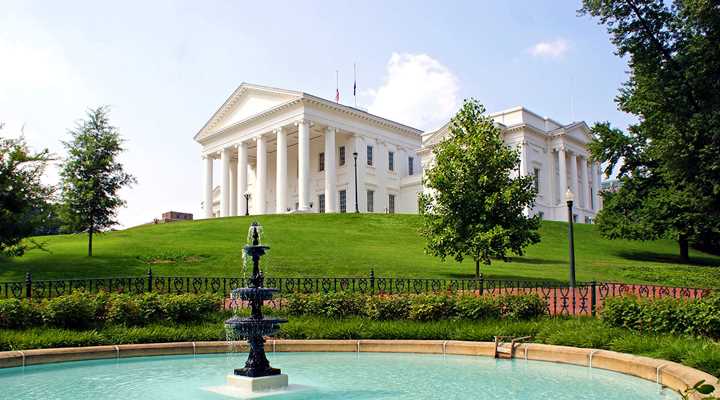 The Virginia General Assembly adjourned sine die from its 2021 legislative session today. As a result of strong ...

Gun Control Advocates Getting Antsy at Biden Inaction on Guns

Gun control activists who are looking for bold, decisive action from the Biden administration have been disappointed so ...

Senator Ram Villivalam and Representative Kathleen Willis will file legislation this year to increase the cost and red tape required ...