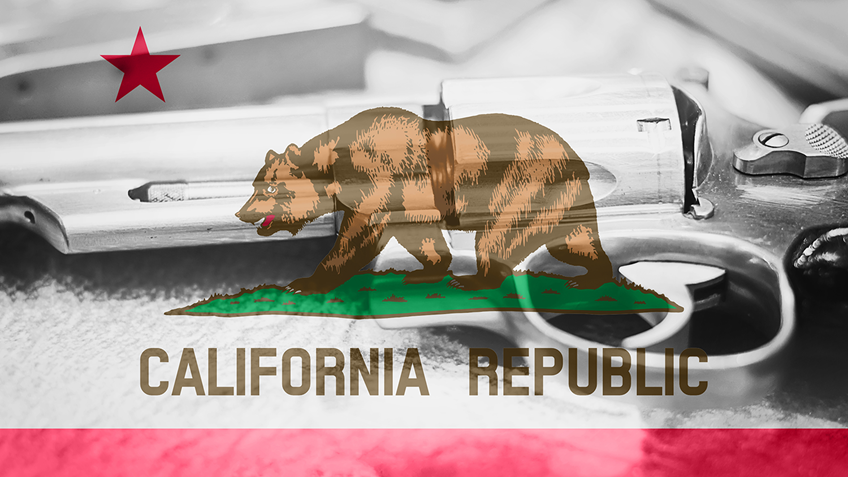 We have good news from a joint effort between the Violence Prevention Research Program at the UC Davis School of Medicine and the Center for Gun Policy and Research at the Johns Hopkins University.

Comprehensive background checks and prohibitions based on violent misdemeanors had no effect on homicide rates in California.

The latest study published by the highly-credentialed researchers in these well-funded programs, “California's comprehensive background check and misdemeanor violence prohibition policies and firearm mortality,” was designed to evaluate the effect of California’s 1991 comprehensive background check and prohibiting those convicted of violent misdemeanors policies on firearm homicide and suicide. The study period was 1981-2000, with secondary analysis up to 2005.

Using a synthetic control methodology, the researchers found that the comprehensive background check and violent misdemeanor prohibitions were not associated with changes in firearm suicide or homicide.

In conversational language, the two policies had no effect.

We credit the researchers for publishing these findings that run contrary to their own established opinions regarding firearms. There are, naturally, some methodological questions. For instance, the violent crime index only had a low predictive value and so was not included in the final model. The variables that did make the cut included specific age groups, race, gender, poverty level, veteran population, unemployment, alcohol consumption, and the proxy for gun ownership rates. Violent crime is often associated with homicide rates in other studies, yet was not included here.

The general design of the synthetic control model also raises questions. In this methodology, other states were combined and weighted to match California before the new policies were implemented. Eleven states were used to create this “synthetic” California but the contributions each of these states made to the synthetic California are not presented in the paper. The donor pool of states was limited to those that did not have policies similar to the comprehensive background check or prohibiting violent misdemeanor at the start of the study period and did not enact major firearm policy changes during that period, but…the differences between California and Alaska, Louisiana, Texas, Virginia, and Wisconsin are not limited to the social and demographic variables included in the model.

But back to the findings. You will recall, from just a few short paragraphs ago, that the notable anti-gun researchers – at least one of whom joined the anti-gun march on Washington this past March – found the comprehensive background check and prohibiting violent misdemeanor policies had no effect on firearm homicides or suicides in California.

The article about the study on the UC Davis website presents that finding with some spin: “Study does not find population-level changes in firearm homicide or suicide rates…” Maybe our understanding of the anti-gun bias driving this research colors our perception, but “does not find” and “were not associated with” seem like two sides of two different coins.

The discussion section of the study itself is dedicated to explanations for the lack of an association.  The authors suggest that the problem may have been limited records in the background check system, a lack of enforcement, or maybe that there were just too few purchase denials.

Their first explanation is not enough gun control. The authors note their findings conflict with some of their own prior research on other states. They claim the difference is that the other states’ comprehensive background check policies included a permit to purchase component. That must be the key difference, right?

So, yes, ignore that and let’s get back to the point the authors make about permit to purchase. They fail to consider that California enacted a permit-to-purchase system, the Basic Firearms Safety Certificate, in 1994 – right in the middle of their study’s postintervention period.

Still, we credit the researchers for sharing these results and we look forward to sharing their evidence when anti-gun organizations demand further obstacles to law-abiding gun owners.

We’d like to thank the Joyce Foundation and, perhaps unwittingly, California taxpayers for making this study possible.