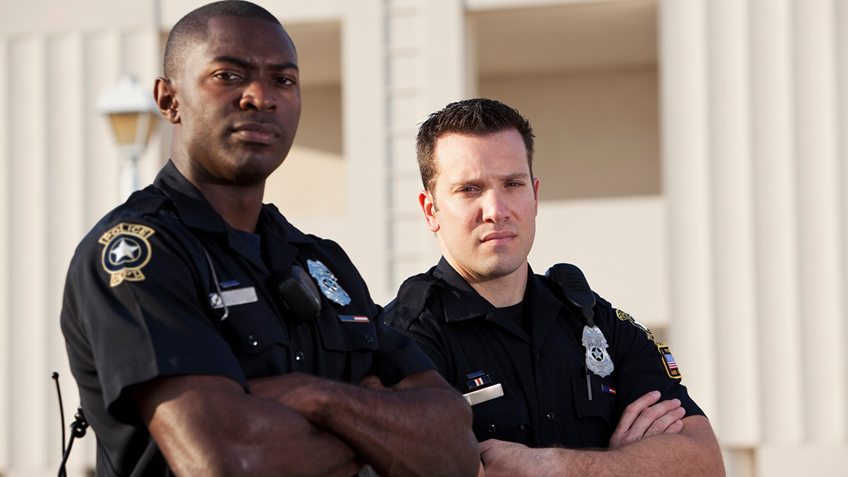 Anti-gun organizations want you to believe that the next law, the next restriction on gun rights, the next burden for law-abiding gun owners will be the game-changer.  Whenever gun control fails – and it always does – the answer is that the effort didn’t go far enough. Researchers grasp for an excuse when they find their preferred gun control laws have no effect on crime.

Chicago experienced fewer homicides and fewer shootings in 2018 than in 2017, marking the second consecutive decrease. The city has long been held up as proof that gun control doesn’t work. Do two years of declining murder rates indicate that gun control has finally worked?

According to an interview conducted by and run in The Trace, of all places, the answer is no. The Trace interviewed a research director from the Chicago Crime Lab. As the research director acknowledged, crime is “very, very localized, even to certain blocks in certain neighborhoods.” Chicago’s recent strategy was to change the policing and management practices in its police districts. Twenty of the twenty-two police districts are now home to Strategic Decision Support Centers, which put crime analysts and police officers in the same room to address problems close to the source. The reporter ends with a question about policies that Illinois lawmakers should consider to address violence, and the research director suggests they focus on education and giving law enforcement the tools necessary to pursue investigations and protect witnesses.

New Orleans is another 2018 success story, having reached a 47-year low in the number of homicides. There were also about 28% fewer non-fatal shootings than in 2017. New Orleans hasn’t enacted any so-called “gun control” measures. The city owes this success to police work. From The New Orleans Advocate:

“New Orleans Police Superintendent Michael Harrison has said none of that is by accident. He said he tasked a specialized team of tactical officers and detectives with removing repeat violent offenders from the streets over the past two years, no matter how long the cases took to build, and they’ve delivered results.”

Chicago and New Orleans show that solid police work makes a difference. Community-based efforts, like Operation Ceasefire and others like it, operate as partnerships between law enforcement and community leaders. These programs work to alleviate violence by focusing on those likely to engage in it in the neighborhoods most prone to violence, working to defuse conflict and building a culture that rejects violence.

Governor Andrew Cuomo of New York recently announced the state will spend more than $3.1 million funding a street outreach program to “curb gun violence and save lives by intervening in the aftermath of shootings to prevent retaliation, working with high-risk youth to connect them to services and programs, and other community engagement initiatives.” The program is led by outreach workers who live and work in dangerous neighborhoods. From National Network for Safe Communities Director David Kennedy’s quote in the press release:

“The developing science of violence prevention shows very clearly that focused attention to the very small number of high-risk groups and individuals at high risk for serious violence can be very effective.”

The common thread between the heads-up police work in Chicago and New Orleans and the community-intervention models in New York and elsewhere is that they are law enforcement solutions focused on dangerous people, namely the criminals.

We’re always happy to see efforts to reduce violence focus on the criminals and not law-abiding gun owners.

Gov. Northam announces gun control package to be introduced in next session

Gun Control Politicians: It’s Not Me, It’s You