Background Checks: No Impact on Criminals 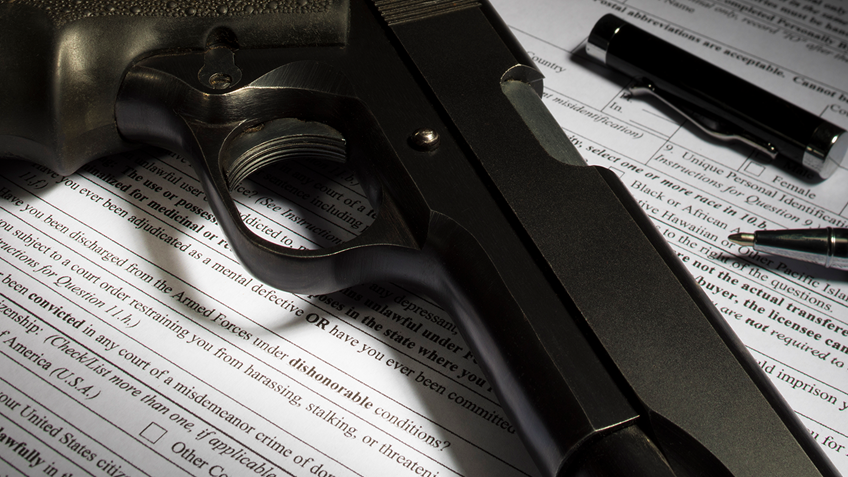 Fortunately, the Bureau of Justice Statistics within the Office of Justice Programs at the Department of Justice just this week released a report that provides this very information. The report is the “Source and Use of Firearms Involved in Crimes: Survey of Prison Inmates, 2016” and its findings are quite clear.

More than one in five prisoners in state or federal prisons (20.8%) possessed or used a firearm during their crime; 18.4% had or used a handgun.

About ten percent (10.1%) acquired the gun from a retail source. This includes 8.2% whom acquired it from a licensed dealer at a retail source. Just under 7% bought the firearm under their own name and then at least 6.7% underwent a background check; we say “at least” because some number of prisoners are unaware if a check was conducted. The remaining 3.3% includes people who may not be aware they were submitted to a check because, for many people, the check is completed instantly. As you know, federal law requires firearms dealers to conduct background checks.

A quarter (25.3%) of prisoners acquired the firearm they had at the time of their crime from an individual; 14.5% of these bought, traded, borrowed, or rented the gun from a family member or friend. The other 10.8% were given the firearm as a gift or it was purchased for the prisoner.

That sounds like it likely includes straw purchases, which are a federal crime.

Theft was not uncommon, at 6.4%, though not as common as anti-gun organizations would have you believe.

The remaining 17.4% cited some other source; 6.9% found it at the scene of the crime or it was the victim’s, 4.6% say the gun was brought by someone else, and 5.9% from “other” sources. This last category is a catch-all, including sources that are different from all of the other sources listed in the report. It is important to note that none of the types of “other” sources had enough responses to warrant their own category.

In other words, there weren’t enough prisoners saying they bought a gun online or from a stranger to categorize these straw-man arguments into categories. Some quick, back of the envelope math shows that just under 5,200 prisoners surveyed reported having a gun during their criminal offense.

How would so-called universal background checks impact any of these categories?

First, you have to rule out the retail purchases because most already underwent a background check. You would also have to concede that those who obtained the firearm from a family member or friend wouldn’t be affected, because of the exemptions in so-called universal background checks laws for family members and… well, come on. If someone is going to give a known criminal a gun, then they’re not going to change their minds because of a law. It’s already a crime to knowingly give a gun to a prohibited person.

Sellers on the underground market aren’t going to start running background checks because they are, themselves, criminals. Burglars won’t stop burgling to get a background check run on the firearms they’re stealing.

Criminals who somehow manage find a gun at the scene of the crime through no action of their own wouldn’t be affected by a background check.

So, please, tell us: which source of firearms for criminals will dry up under so-called universal background checks?

Unless drug dealers and purveyors of stolen goods set up shop with clipboards, log books, and internet access to run background checks, criminals will still have a source of illegal guns. 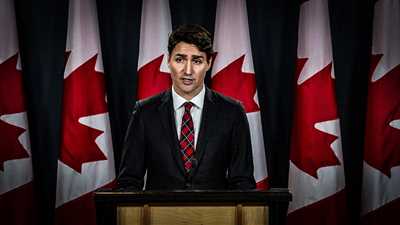