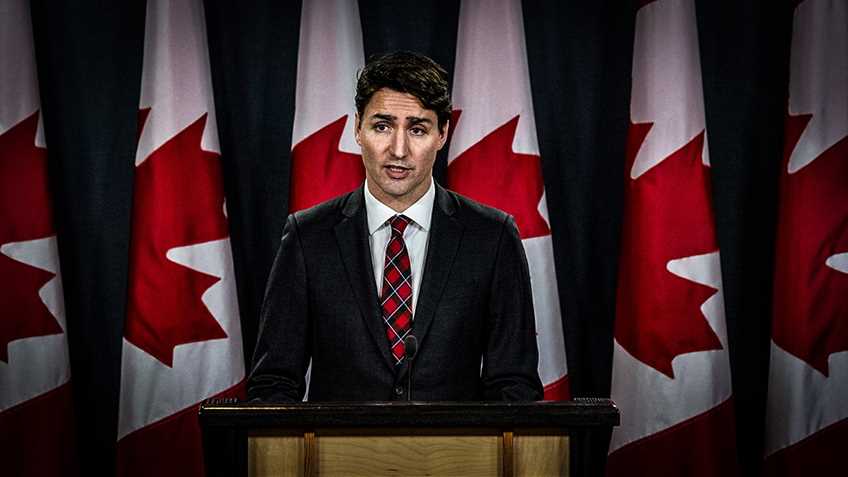 On August 28, 2018, Canadian Prime Minister Justin Trudeau instructed Bill Blair, his minister of Border Security and Organized Crime Reduction, to examine the feasibility of “a full ban on handguns and assault weapons in Canada.” A government website established as part of the public consultation process on this issue confirms that “The Prime Minister has publicly committed to examining all options relating to a handgun ban.”

Handguns are already exhaustively regulated in Canada as either “restricted” or “prohibited” firearms. Among other things, to legally own a restricted or prohibited handgun, a person must have a valid license (Possession and Acquisition Licence) with the requisite restricted or prohibited privileges. (A government website indicates that generally, individuals “in possession of a firearm need a license even if they are not the owner and never handle the firearm.”)  License holders must first complete government paperwork, and pass a background check and the mandatory firearm training course; those who wish to possess restricted firearms must also pass the additional Canadian Restricted Firearms Safety Course. Part of the licensing background check includes an assessment to determine whether the applicant, “within the previous five years,” has been convicted of any of the designated offenses, has been treated for any mental illness associated with actual or threatened violence, or has a “history of behavior” that includes violence, or threatened or attempted violence.

Restricted and prohibited handguns must be registered with the government. Restricted and prohibited firearms must be stored using a secure locking device so the gun cannot be fired and locked in a “cabinet, container or room that is difficult to break into” or kept locked in a vault, safe or room “that was built or modified specifically to store firearms safely.” A Canadian news source summed up this prohibitive regulatory regime by noting that the “majority of Canadians don’t meet requirements to legally own a handgun.”

Nonetheless, gun control groups in Canada continue to press for ever more prohibitions, including the elimination of private ownership of handguns. Late last year, Heidi Rathjen, a spokesperson for anti-gun group PolySeSouvient, told a source that, “Saying you don’t want criminals to have handguns or assault weapons is not saying much. The point is we don’t want any Canadians to have handguns and assault weapons.”

In a fundraising letter last fall tied to the Canadian Coalition for Gun Control, this group boasted that “[w]e managed to get some amendments” to a pending gun control bill, Bill C-71, before adding that the group has now “brought a ban on handguns and assault weapons within our reach… The time has come to ban handguns and military assault weapons in Canada.”

What is particularly shocking is the letter’s unequivocal emphasis on the need to “stem the proliferation” of legally owned guns: “There are now nearly one million handguns legally owned in Canada, which is more than double the number from 10 years ago … In another ten years there will be almost 2 million. Unless we take action.”

It’s possible the letter is simply the usual inflated and over-the-top hyperbole common to many fundraising solicitations. The letter certainly contains a number of other questionable statements, implying, for example, that lawfully owned guns are behind a “42 percent” spike in “firearm related crimes… between 2013 and 2017.” According to Statistics Canada, though, the “total firearm-related violent crime” rate back in 2009 exceeded the annual rate for each year from 2010 to 2016 (incidentally, the same trend appears for just handgun-related rates). Another allegation in the letter, “Military weapons such as the AR-15… are sold to civilians in Canada” overlooks the fact that AR-15s are ordinary and popular semiautomatic rifles used for sporting purposes, and are comprehensively regulated through Canada’s firearm licensing and registration laws.

The government’s own “engagement paper” (Reducing Violent Crime: A Dialogue on Handguns and Assault Weapons), issued as part of Mr. Blair’s public consultation process on possible gun bans, is clear that legally owned guns and law-abiding gun owners aren’t the problem. “The vast majority of owners of handguns and of other firearms in Canada lawfully abide by requirements, and most gun crimes are not committed with legally-owned firearms.” Regarding the feasibility and effectiveness of gun bans, the paper concludes such bans are ineffective and unlikely to produce the expected public safety benefits. “In all cases the data does not conclusively demonstrate that these handgun or assault weapon bans have led to reductions in gun violence, though some studies drew other conclusions. The variation in study results reflects the fact that patterns of gun violence are influenced by many factors and the impact cannot be attributed to one factor.”

Gun control advocate Rathjen has expressed her surprise at “how strong the gun lobby is in Canada,” as federal lawmakers have “drowned in letters and emails against gun control.” What Ms. Rathjen fails to appreciate is that opposition to the bans actually includes elected officials, law enforcement professionals, and thousands of ordinary Canadians who rightly view any new firearm prohibitions as pointless and ineffective measures that punitively burden law abiding citizens. 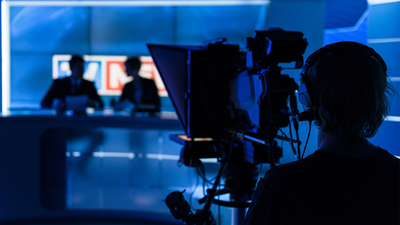