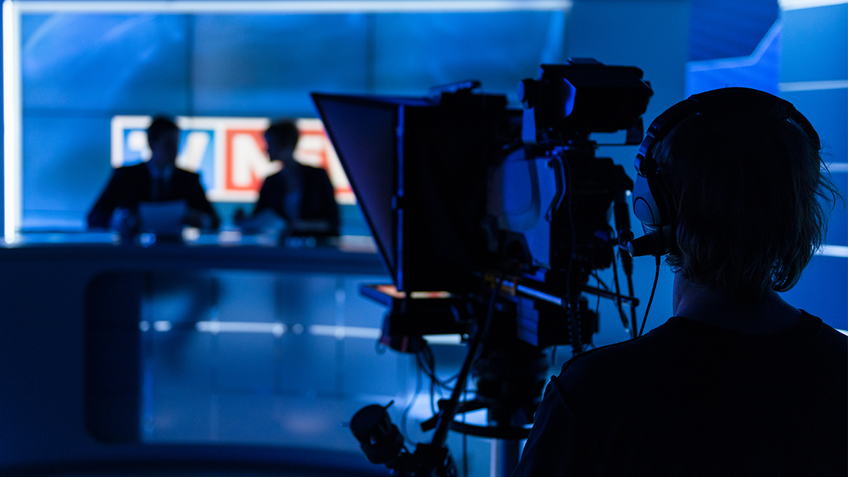 Writing for Editor & Publisher, freelance journalist Angela Morris asked recently, “Do Journalists Deserve Some Blame for America’s Mass Shootings?” A review of the evidence summarized by Morris should serve as a stark warning for journalists who cover mass shootings.

The phenomena of “contagion” and “copycat” shootings by violent, deranged individuals are well-documented in academic studies. Morris cited work by Nicole Dahmen (University of Oregon), Adam Lankford (University of Alabama), Eric Madfis (University of Washington Tacoma), and Sherry Towers (Arizona State University) in making the case that media naming and detailed portrayals of mass shooters serves to motivate and trigger similar attacks by other individuals predisposed to violence. In fact, a recent Google Scholar search for the terms “shooting,” “copycat,” “contagion,” and “media” yielded 702 results (i.e., articles, columns, peer-reviewed publications, and books or chapters therein) published since 2000, while a search for “role of the media ‘mass shootings’” produced 8,206 such entries over the same time period.

Clearly, substantial attention has been devoted to assessing the media’s impact in fostering mass shootings. Findings summarized by Morris include:

Morris also mentioned efforts aimed at “ending perpetrator publicity,” such as No Notoriety, and a proposal from Lankford and Madfis (2017, p. 6) which offered a reporting prescription for reporters and editors in the case of mass shootings:

Given the growing mass of empirical evidence that media reporting and – sadly – sensationalism of mass shootings inspire fame-seeking copycats, why has the mainstream media not adjusted its reporting? Is it ignorance? Perhaps. Offering that “there’s mounting evidence of a contagion effect in media coverage of mass shootings and school shootings,” Morris continued, “but experts say that most journalists know nothing about the research.”

Or, it could simply be institutional bias against guns and gun owners, and a refusal by the media – and entertainment industries to acknowledge their own culpability.

IN THIS ARTICLE
crime
TRENDING NOW

Textual analysis of HR8, bill to "To require a background check for every firearm sale"