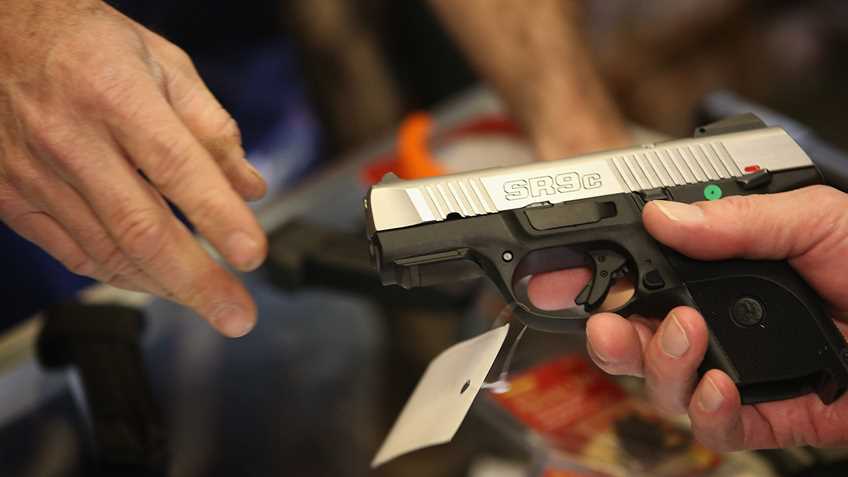 We’ve written extensively about NICS background checks records this year and the potential implications. Large numbers are now used routinely. There were 3,115,063 total NICS firearm background checks last month, but what does that actually mean?

The typical format for an article on the monthly NICS report would include various statistics, like August 2020 was the fifth-busiest month all-time for the NICS office or that it was the busiest August ever (both of which are true) but we do not want to become so conditioned to these large numbers that we lose context. So, yes – there was a 31.6% increase in total NICS checks last month as compared to August 2019 and, yes, four of the five busiest months all-time have been in 2020, but let’s take a look at what these numbers actually mean.

We have NICS data for eight months of 2020, and there have been more total NICS checks in those eight months than in 18 of the 21 complete years NICS has been in operation (the first full year was 1999). Only three years saw more total NICS checks and the annual record was set in 2019. We are “only” 2,435,416 checks away from setting a new annual record. This difference is fewer NICS checks than have been run in any single month so far this year, so that record should be soon shattered – especially with hunting season and a critical Presidential election coming up in the next few months.

Again – discussion of very large numbers may not allow the appropriate contextualization. Let’s see what those numbers include, specifically in terms of handguns and long guns. The number of NICS checks related to long gun sales so far in 2020 total 4,294,411, which is more than the estimated population of the City of Los Angeles (estimated to be 3.98 million).

There have been 8,139,676 NICS background checks related to the sale of handguns so far in 2020. For comparison: thirty-eight states and the District of Columbia each have a smaller population than the total number of handgun related sales checks. The number of such checks so far in 2020 has been nearly equal to the population of New York City (estimated to be 8.34 million).

Look at the trend; there has been a long, steady increase in handgun related checks and the number of long gun checks has more fluctuation but also a general upward trend. Here’s the thing: firearms are durable goods. They can be passed down from generation to generation. Firearms purchased 20, 30, or even 50 or more years ago are still in existence. Since NICS came online in November 1998, there have been over 97.5 million handgun related checks and more than 113 million related to long gun sales. 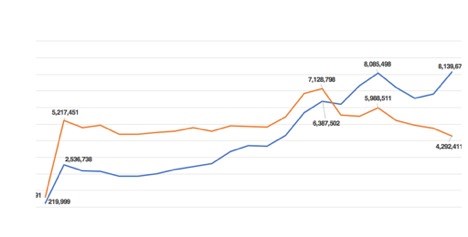 We’ve also welcomed nearly five million new gun owners into the gun-owning community this year, but think of the millions more that purchased their first firearm over the last 23 years. At some point, every single one of us was a first-time gun owner.

Maybe there are more first-time gun owners in the present than in previous years, but ours was never a small community. Recent data indicates that 47% of likely voters or someone in their household owns a firearm.

Those 97.5 million handguns didn’t buy themselves. 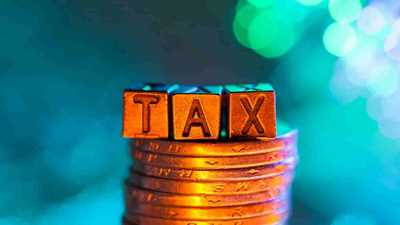