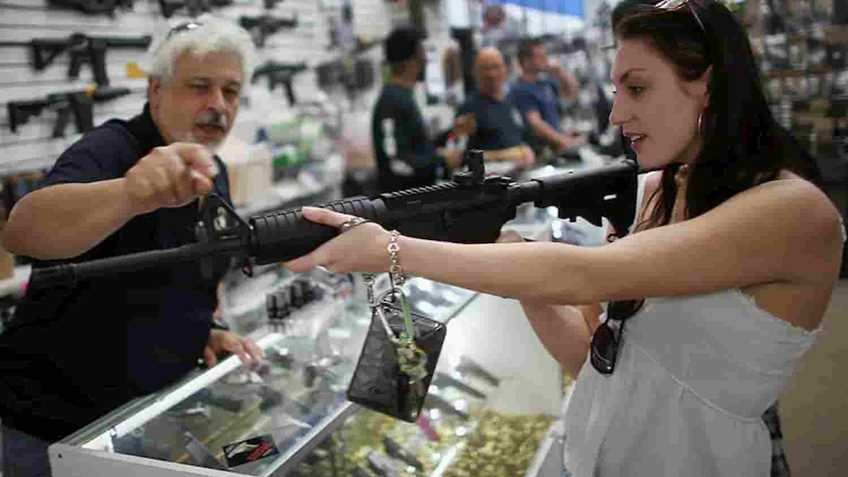 Two trend lines related to our issue have diverged in a remarkable way that indicates that firearms and the 2nd Amendment are fundamental American mainstays. We’ve covered the string of record-breaking NICS background check numbers since the onset of the pandemic, and July NICS data continues that trend. New data from Gallup shows that gun control has slid further down Americans’ list of most important issues, and a deeper dive into NICS data suggests that new gun owners and the need for self-defense are driving the 2020 surge.

First, let’s talk about total NICS checks. July 2020 was the third busiest month ever for the FBI NICS office with 3,639,224 total checks. July featured two of the eight busiest weeks of all-time. Six of the 8 busiest weeks were in either June or July of this year – each full week in June and the first two full weeks in July. That is just about six straight weeks of record-setting activity in the NICS office, excluding the week in which the calendar changed.

That’s a lot of permit applications and firearms sold. The sales volume is particularly impressive given reports of limited inventory around the country.

The FBI NICS office reported 1,120,768 total checks related to the sale of handguns and 557,716 related to the sale of long guns. Handguns comprised about 67% of the checks related explicitly to the sale of handguns and long guns in July 2020 (excluding “other” and “multiple” checks). From March through July, handguns were about 67% of such checks throughout the U.S. and its territories. The proportion of handgun related checks was slightly higher in June, the busiest ever month for the NICS office, at 69% of checks with the firearm type identified.

This high proportion of handgun sales to all sales differentiates 2020 from previous sales spikes. Long guns dominated sales during prior spikes, which typically occurred in response to politicians seeking to ban commonly owned semi-automatic rifles.

This is a harsh reality check for anti-gun activists and politicians. We’ve seen month after month of record-setting NICS numbers demonstrating that millions of Americans are choosing to exercise their Constitutional rights. At the same time, Gallup reports that less than 0.5% of Americans say guns and gun control are the most important issue facing the country. The New York Times reports that gun control advocates have shifted their focus to other contemporaneous issues.

If the raw data was not enough evidence, anti-gun activists are already trying to negatively frame the surge in sales and have sought to preemptively blame law-abiding gun owners for criminal activity. Those intent on rewriting the Constitution will not rest until they have exhausted every dollar anti-gun billionaires have left.

Beyond securing your loved ones’ safety, the most important thing you can do is get involved. Volunteer with the NRA in your neighborhood. Volunteer to help pro-gun candidates. Vote.

Make sure your friends and family vote, too. 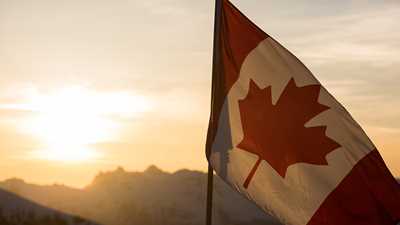