Nothing to See, Says Bloomberg’s Newsletter 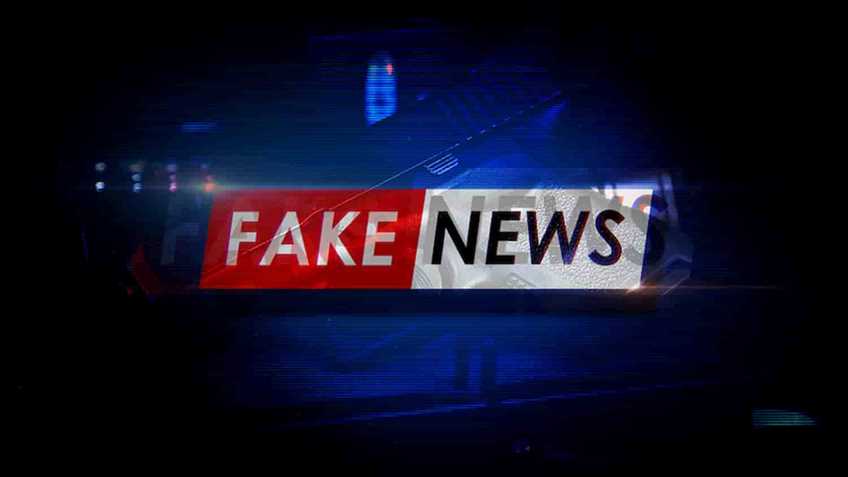 Times are tough for the anti-gun crowd. Not financially tough, but tough in the sense that millions of Americans have chosen to acquire a firearm to defend themselves and their loved ones. The Trace is desperately claiming that the tangible increase in gun ownership will have no political significance.

The Bloomberg funded crew at The Trace tries to claim that the surge in new gun buyers is not a vindication of the NRA’s message.

It isn’t the NRA’s message; it’s the American people’s message. Nearly five million Americans became first-time gun owners so far in 2020. The record high demand for firearms demonstrates, in the clearest possible manner, that Americans want and will choose to acquire firearms when their safety, and that of their loved ones, is – or may soon be – at stake. None of the pseudo-science, the opportunistic rhetoric, or the virtue-signaling of out-of-touch elites matters when you may be your family’s only defense against harm.

The NRA is a member advocacy organization, standing firm against the anti-freedom organizations and actors who want to curtail the natural rights of Americans. The NRA is the messenger, making sure that policymakers and bureaucrats from sea to shining sea respect the rights affirmed by the United States Constitution. The various iterations of Michael Bloomberg’s gun control outfits all take their marching orders from a single person who wants total control of American life. We can see how The Trace would not understand the difference between a grassroots organization and the Bloomberg network of gun control organizations.

Their second mistake was using old survey data to make claims about 2020 which, if you’ve been under a rock since March, is unprecedented.

In 2019, Boston University professor Michael Siegel conducted an online survey using an opt-in panel to study gun owners. He was able to gather the opinions of anyone who had previously signed up to take online surveys for payment and indicated to the survey agency that they were a gun owner. If you can’t trust professional survey takers to be honest about sensitive topics, who can you trust? The Trace reports that Siegel found “less than 3 percent of respondents reported having been involved in any political activity related to gun rights in the prior month or having donated to a gun rights group. Less than 14 percent had visited a gun range during the same period.” That’s not quite what the survey found.

These claims are based on a series of questions that asked purported gun owners if they had engaged in an activity about every week or more, a few times per month, about once per month, a few times a year, or never. There was no category between “about once per month” or “a few times a year,” meaning the latter could include an occurrence as often as every six weeks or as infrequently as twice a year. There’s a difference between “the last month” and the general frequency of involvement in an activity.

Siegel’s survey was run in 2019, when there was no pandemic, no overt social turmoil, and no Presidential election driving political engagement. The use of his findings to make claims about gun owners’ political activity in 2020 (or any election year) is baseless.

In a comment to The Trace, Siegel also misrepresents the NRA’s power by claiming that “One source of the NRA’s power is the myth that most gun owners will be out there with their AR-15s in response to any proposed gun control measure and that’s just not true.”

The source of the NRA’s power is our members, our supporters, and law-abiding American gun owners. Nearly every NRA member votes. We – NRA members– support candidates that support the Second Amendment. Gun owners respond to proposed gun control measures by participating fully in the democratic process: by petitioning their representatives and voting.

We’re not sure where The Trace came up with the notion that we or other gun groups projected the massive surge in new gun owners would lead to an immediate and massive political swing. Is buying a firearm for the first time going to change someone’s political affiliation or ideological leanings? Probably not.

What it may – and should do – is give new gun owners cause to think critically about the claims made by gun controllers and their allies, now that they are themselves part of the community routinely blamed for criminal activity perpetrated by other people. Such critical analysis may lead new gun owners to reconsider their vote or their support for certain candidates or elected officials.

The gun owning community is excited to have nearly five million new gun owners among us. While we don’t expect every new gun owner to be part of a lockstep voting bloc, we do hope that new gun owners will share their experiences with their friends and family. That may lead to more gun owners or, at the very least, more people who see that law-abiding gun owners are not the problem.

That’s bad news for Michael Bloomberg’s gun control dreams. Even more so if new gun owners vote in their own pro-gun interests.

No wonder his organizations are getting so desperate.

IN THIS ARTICLE
The Trace Bloomberg
TRENDING NOW 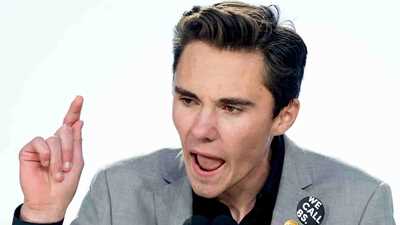 You Get What You Pay For
Florida Alert! Galvano/Bloomberg Gun Control Bill is Dead This Session