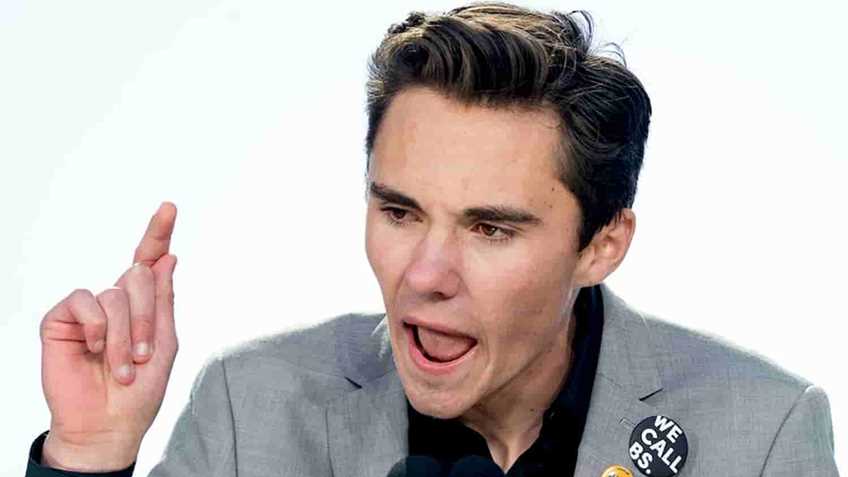 Anti-gun activist David Hogg is far from reluctant to share his thoughts.

Earlier this year, Hogg posted a tweet that read: “This is a tweet for for [sic] the founders of the gun violence prevention movement started centuries ago by almost entirely black, brown and indigenous lgbtq women and non binary people that never got on the news or in most history books. We may not know all your names but thank you.”

Erin Palette, the national coordinator for the Pink Pistols, the largest “pro-queer gun group” in the United States, described Hogg’s tweet as “completely careless in its inaccuracy, and therefore callous to the injustice done to those people whom he is claiming to champion.” Referring to the “centuries” of gun control that Hogg alleges existed, Palette writes, “I have no idea how he arrived at this number, and I doubt anyone else does, either. If there is a history book that tells the story of how non-white queer women and transwomen started a gun control movement in 1820, then I would very much like to read it.”

As Palette goes on to explain, Hogg’s statements completely invert the narrative of gun control in America, where the goal was to keep minorities and other “undesirables” from having access to firearms. “Hogg’s ridiculous claims not only ignore history, but discount how all gun control disproportionately affects queer people and people of color... Hogg isn’t just wrong, he’s …wrong on every scale, with pockets of small wrongness concealed within larger wrongness; wrong from any analytical viewpoint, with each piece self-similarly wrong.”

Ironically, in another tweet, 20-year-old Hogg lectures on the “need to teach [young people] how to critically think and fact check the information they see before they share it.”

On August 21, Hogg posted a Twitter poll asking: “Would you be interested in seeing a video post every day from now until election day with my thoughts on what’s going on?” Out of the almost 100,000 responses, the overwhelming majority (84%) were “No.” Hogg deleted the tweet and poll results early on August 22, but a screenshot of the original poll results appears in a Washington Examiner story.

Is it possible that even his followers have had enough of this elitist and smug pontificating? 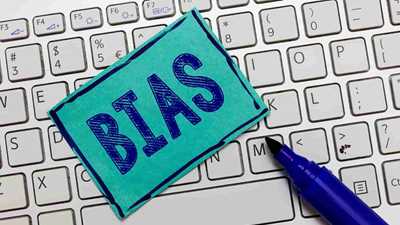 Necessary to the Security of a Free State
Journalist Attempts To Buy Guns At Walmart, Ends Up Collapsing The Left’s Anti-Gun Narrative Instead