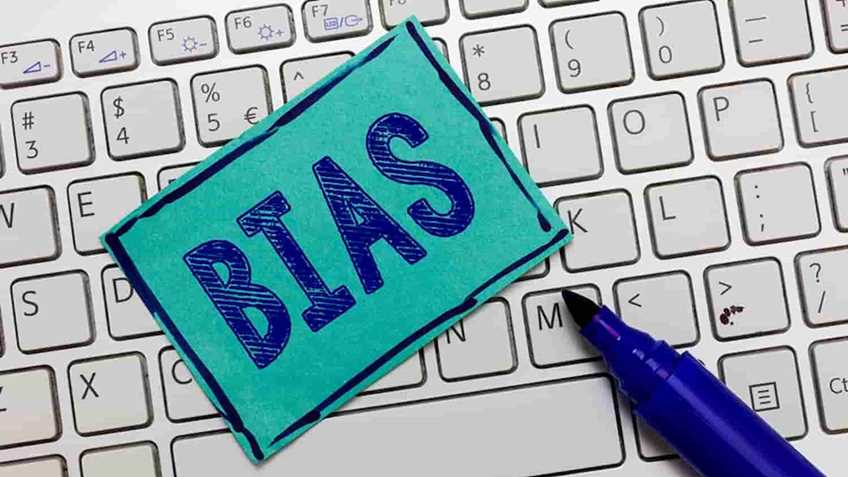 The hypocrisy of the pampered political elite on the topic of personal safety is reaching breathtaking new levels. No longer content to merely deprive the citizenry of the means with which to defend themselves, politicians in some jurisdictions are depriving residents of police protection as well. All the while, these contemptible figures have shown a keen interest in making arrangements to secure their own safety.

Anti-gun political actors have always ignored the logical implications of their own policies. Hillary Clinton travels with a bevy of bodyguards, as did Democrat mega-donor and NRA opponent Harvey Weinstein. According to a 1986 account from United Press International one of Sen. Ted Kennedy's (D-Mass.) private bodyguards was arrested "when he arrived at the Capitol with two submachine guns and ammunition."

On June 26, the Minneapolis City Council voted unanimously to advance a measure to disband the Minneapolis Police Department. The move to defund the police received significant criticism from leaders of the communities that most rely on the police department. Being charitable, the left-leaning Minneapolis Star Tribune described the city council's proposal as "not well thought out.

However, city council members have little to fear from the sweeping overhaul of law enforcement. On June 30, the Star Tribune reported that at the same time council members were working to defund the police, city taxpayers spent $63,000 on private security for three council members. In a July 1 editorial, the paper noted, "We do hope that council members fully consider the implications... Residents and businesses also face threats that can be mitigated by the presence of licensed, armed officers." The item went on to note, "The debate in Minneapolis and elsewhere should not be about taking security from some but providing it persuasively to all."

According to the Star Tribune, one of the officials to benefit from private security is City Council Vice President Andrea Jenkins. In June 2019, Jenkins advocated for further security at city hall after she was "shaken" by a group of protesters during a council meeting. The paper reported that "Jenkins said the city could put security guards at several entry points in the building." The paper went on to quote Jenkins as complaining about a purported lack of gun control.

Another private security beneficiary was Ward 9 Council Member Alondra Cano. In August 2019, Cano took to Twitter to demand new gun controls, including measures "to remove certain guns from the market."

The third politician to benefit at taxpayer expense was Ward 4 Council Member Phillipe Cunningham. As a candidate in 2017, Cunningham spoke at a gun control event put on by the anti-gun group Protect Minnesota.

This conspicuous display of hypocrisy was not limited to the Mill City.

In early June, Seattle politicians ceded several city blocks to dissidents in what came to be called the Capitol Hill Autonomous Zone (CHAZ), and later the Capitol Hill Occupied Protest (CHOP). Private property owners and residents inside the area were abandoned by the city. A statement from attorneys who have filed a lawsuit against the city on behalf of those affected explained that "For more than two weeks, and with the full knowledge and participation of the City, our clients' neighborhood and properties have been blocked, barricaded, occupied, and vandalized." During the occupation, the area experienced several shootings, including one that resulted in the death of a 16-year-old and the wounding of a 14-year-old.

At the outset, Seattle Mayor Jenny Durkan appeared to have little issue with the burgeoning autonomous zone. Addressing the area, the mayor opined that Seattle may experience a "summer of love." When President Donald Trump took to Twitter to criticize the experiment in lawlessness, Durkan responded "Don't be afraid of Democracy." Of course, it is unlikely many Emerald City voters thought they were signing off on such an anarchic project last time they went to the polling booths.

With the several shootings, pressure began to grow for Seattle to regain control of the autonomous zone. However, decisive action didn't come until after the Durkan's personal security was threatened.

On June 28, Socialist Alternative Seattle City Council Member Kshama Sawant joined a protest outside Durkan's fashionable multi-million-dollar home. Unconcerned with the lives and property of those inside CHAZ, Durkan took great umbrage to the protesters in her neighborhood.

The mayor issued a letter to the city council demanding an investigation into Sawant. Durkan complained that by leading a protest to her home, Sawant had shown a "reckless disregard of the safety of my family and children." Durkan went on to whine that "at that rally, [Sawant's] followers vandalized my home by spray-painting obscenities."

Less than 72 hours after Durkan's home was targeted, the city cleared CHAZ.

Much like the well-protected Minneapolis council members, Durkan has also advocated to restrict residents' right to self-defense. In May 2018, Durkan proposed city gun control legislation to restrict Seattle residents' ability to store firearms in a manner by which they can quickly access them for self-defense.

Chicago Mayor Lori Lightfoot has also proven herself unwilling or incapable of upholding the law in her city.

In early August, Chicago’s magnificent mile shopping district was looted. For many business owners it was the second time in three months that their stores and livelihoods were attacked. According to data from the Chicago police, shooting incidents in July in the city were up 75 percent over July 2019. Murders were up 139 percent over the same time period.

When pressed on the dire state of her city, Lightfoot has been quick to deflect blame onto Second Amendment rights rather than accept any responsibility for the the visible devolution of civil authority.

However, Lightfoot has gone to great lengths to ensure her personal safety. The city has constructed what some locals are referring to “Fort Lori” around the mayor’s entire neighborhood. According to the Chicago Tribune, “[t]he Chicago Police Department has effectively banned protesters from demonstrating on Mayor Lori Lightfoot’s block in the Logan Square neighborhood, ordering officers to arrest anyone who refuses to leave.” The paper also noted that a city directive “did not distinguish between the peaceful protesters Lightfoot regularly says she supports and those who might intend to be destructive.”

Making perfectly clear that she values her safety far more than that of average Chicagoans, Lightfoot defiantly lectured the press, “[t]his is a different time like no other and I'm not going to make any excuses for the fact that, given the threats that I personally receive, given the threats to my home and my family, I'm going to do everything I can to make sure that they are protected.”

Through their actions, these politicians have made clear that they are willing to sacrifice the safety of their constituents, but are unwilling to compromise their personal safety in the process. Such a flagrant breach of the social contract forfeits whatever perceived moral authority they may have claimed in order to control how their constituents provide for their own defense.