Today, the California Attorney General's office filed a petition for an en banc hearing in Duncan v. Becerra—the NRA funded case challenging California's ban on the possession of magazines capable of holding more than 10 rounds. The petition was expected after the 9th Circuit court of appeals affirmed that the ban violated the Second Amendment on August 14, 2020.  With this move, Attorney General Xavier Becerra is doing the bidding of the anti-gun lobby, who earlier this week demanded that California continue to defend the unconstitutional magazine prohibition.

“Predictably, California’s Attorney General wants to override our recent victory in the 9th Circuit, where the arbitrary ban against standard-capacity magazines was correctly declared unconstitutional. Notice the hypocrisy: Like ammunition for self-defense, AG Becerra wants as many judges as possible when it serves himself. The NRA will continue to defend law-abiding Californians and the 9th Circuit’s ruling in favor of your Second Amendment rights.” - Jason Ouimet, NRA-ILA Executive Director

The case centers on California Penal Code §32310, which prior to 2016, imposed restrictions on the manufacture, importation, sale, transfer, and receipt of magazines capable of holding more than ten rounds. In 2016, the law was amended to add an outright ban, prohibiting nearly everyone in the state from possessing such magazines. California residents who owned LCMs were given the option of removing the magazine from the state, selling it to a firearms dealer, permanently modifying the magazine so that it was incapable of holding over ten rounds, or surrendering it to law enforcement for destruction. Failure to do so could result in imprisonment for up to a year.

Your NRA will continue to keep you updated as this case progresses. ​​ 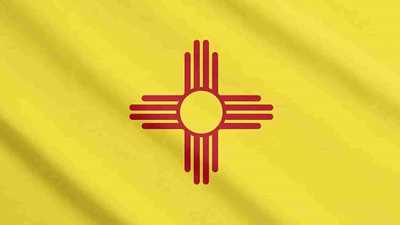