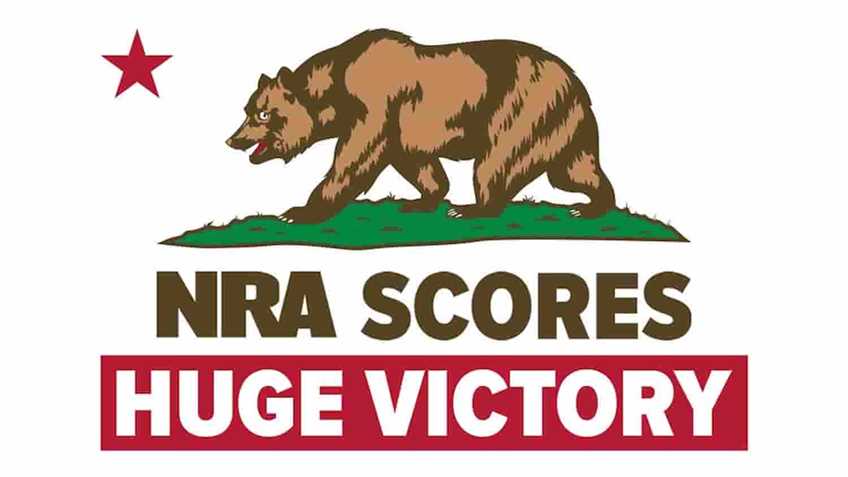 In Duncan v. Becerra, a case supported by the NRA, the  United States Court of Appeals for the Ninth Circuit held that California’s ban on the possession of “large capacity magazines”(LCMs) violates the Second Amendment.

The case centers on California Penal Code §32310, which prior to 2016, imposed restrictions on the manufacture, importation, sale, transfer, and receipt of magazines capable of holding more than ten rounds. In 2016, the law was amended to add an outright ban prohibiting nearly everyone in the state from possessing such magazines. California residents who owned LCMs were given the option of removing the magazine from the state, selling it to a firearms dealer, permanently modifying the magazine so that it was incapable of holding over ten rounds, or surrendering it to law enforcement for destruction. Failure to do so could result in imprisonment for up to a year.

Judge Lee, who was appointed to the Ninth Circuit by President Trump last year, begins by observing that California’s near-total ban of LCMs “strikes at the core of the Second Amendment –the right to armed self defense. Armed self-defense is a fundamental right rooted in tradition and the text of the Second Amendment.”California’s law not only banned standard-issue magazines for many handguns commonly used for self defense, but made  “half of all magazines in America …unlawful to own in California.”

Using a two-prong test to determine the constitutional validity of Cal. Penal Code §32310, the court first asked whether the law burdened conduct protected by the Second Amendment; if so, the second inquiry focused on the appropriate level of review (level of scrutiny) to apply in evaluating the law.

Under the first prong, the court found the law did burden protected conduct. LCMs were “arms”protected by the Second Amendment “for a simple reason”–without a magazine, many weapons, including “quintessential”self defense weapons like handguns, “would be useless.”LCMs were neither dangerous nor unusual, and firearms or magazines “holding more than ten rounds have been in existence –and owned by American citizens –for centuries.”LCMs had “never been subject to longstanding prohibitions”on possession or use.

Significantly, in the second prong determination of the appropriate level of review, the court selected strict scrutiny, the highest possible level, as the proper standard. Strict scrutiny requires that a state law be narrowly tailored to achieve a compelling interest. While the government interests here were compelling, a “statewide blanket ban on possession everywhere and for nearly everyone”was not narrowly tailored or the least restrictive means. The law failed even if a less demanding level of scrutiny was applied, and for many of the same reasons –a lack of anything approximating a reasonable fit between the restrictions imposed and the government’s asserted objectives.

Addressing California’s “implicit suggestion that the Second Amendment deserves less protection”than other fundamental rights, the court rejected this outright. The Second Amendment is not some outdated “relic relevant only during the era of Publius and parchments. It is a right that is exercised hundreds of times on any given day”by law abiding Americans, including women fleeing abusive relationships, members of the lesbian, gay, bisexual, and transgender (LGBT) communities who are disproportionately the victims of hate crimes, and communities of color that “have a particularly compelling interest”in exercising Second Amendment rights.”The Second Amendment “provides one last line of defense”when the state cannot or will not “step in to protect them.”“We mention these examples,”declared Judge Lee, “to drive home the point that the Second Amendment is not a second-class right,”nor is “self-defense a dispensation granted at the state’s mercy.”

The ruling is a gratifying one by the Ninth Circuit, a court that, in past rulings, has been not especially protective of the Second Amendment.

It is anticipated that the State of California will seek en banc review of this ruling. Your NRA will keep you updated on the developments in this important case. 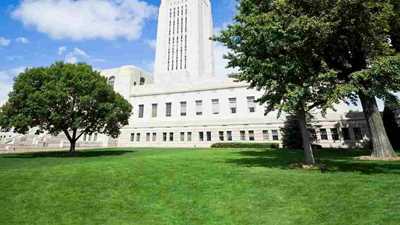