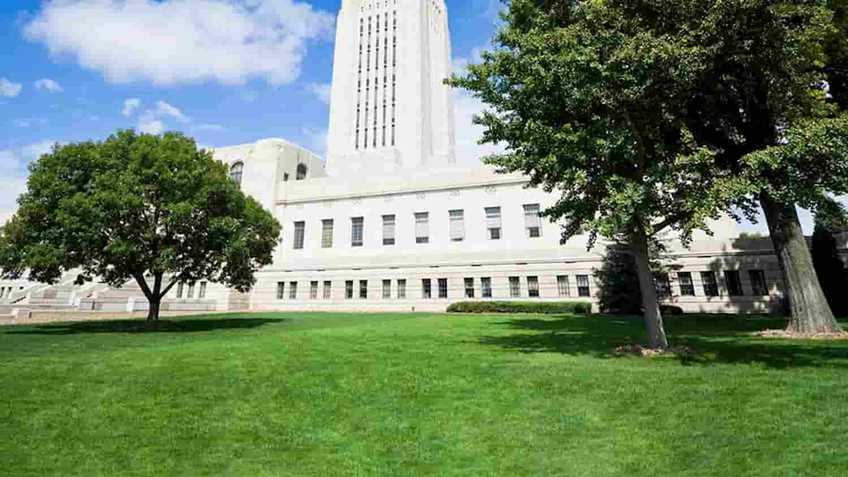 The Nebraska Legislature has adjourned from its 2020 Legislative Session without passing any gun control legislation.  Earlier this year, multiple gun control measures failed to garner enough support before their deadline and were prevented from advancing.  Those defeated bills include:

Legislative Bill 816, sponsored by Senator John McCollister (R-20), would have required that law-abiding gun owners pay a fee and obtain a certificate to purchase commonly-owned rifles and shotguns.  The measure would have required a waiting period of at least 48 hours and up to five days, regardless of the outcome of a background check.  This was a deliberate attempt by anti-gun legislators to make it more difficult for law-abiding citizens to exercise their Second Amendment Right to Keep and Bear Arms.

Legislative Bill 58, introduced by Senator Adam Morfeld (LD-46), would have created Extreme Risk Protection Orders (ERPO) that would suspend an individual’s Second Amendment rights following an ex parte hearing where the respondent is not present to defend themselves.  Upon the issuance of an ERPO, law-enforcement would have been allowed to search for and seize any firearms possessed by the respondent.  An ERPO issuance is based on third-party allegations, even when there is no evidence of a crime having been committed.

Thank you to NRA Members and Second Amendment supporters for staying tuned into NRA-ILA Alerts and contacting their State Senator in opposition to these anti-gun bills.  Your calls and emails led to the defeat of these extreme measures during the 2020 Legislative Session.

IN THIS ARTICLE
Nebraska Due Process Waiting Periods
TRENDING NOW