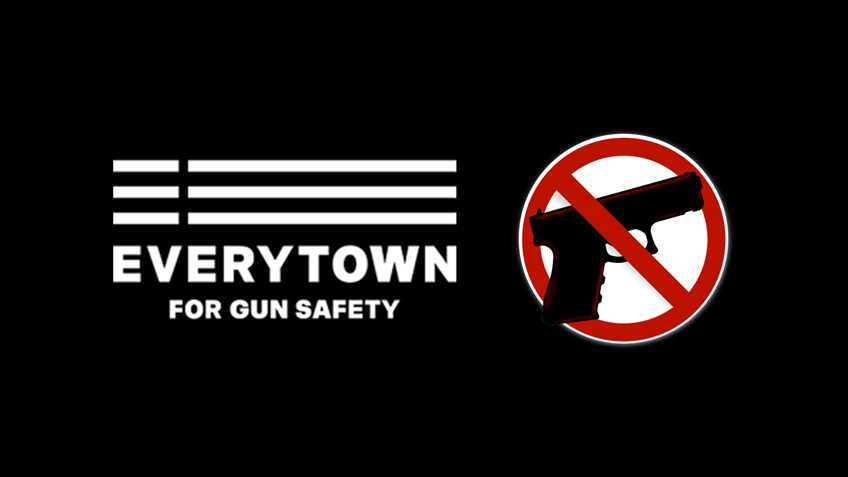 Mike Bloomberg and Everytown have claimed that NRA members support their gun control agenda, based on surveys from 2009 and 2012 that were immediately suspect. Bloomberg hired an already-disgraced researcher to conduct the work, and that researcher has continued to show himself to be anything but ethical and impartial. New revelations show the extent to which Frank Luntz will go to mask advocacy as research for his clients and further details the depths that Bloomberg and his gun control organizations will go to push their agenda.

Frank Luntz has been accused by former colleagues, including high-ranking employees at his own firm, of being more interested in delivering favorable data for his clients than accuracy. This appears to be confirmed based on work Luntz did in 2018. While being paid by a candidate for Senate, Luntz selected participants and conducted a focus group on that same Senate race for HBO and VICE News without informing either of his campaign affiliation. The television focus groups turned out quite well for his campaign employer. How…convenient.

Readers may be familiar with Luntz because of the “dial tests” and focus groups he conducts on cable news after debates or major speeches. It’s a gimmick and it’s not scientific. His work for Bloomberg was presented as legitimate research at the time, despite not having access to the NRA membership rolls. NRA noted at the time that Luntz had been reprimanded and censured by two professional polling organizations. He had also previously acknowledged crafting survey questions to ensure that he gets “the right answer. With just a single change of wording, you’ll get a different reaction of how they [respondents] think and feel."

The right answer for Luntz, it seems, is the answer his employers desire. A former Senior Vice President at the Luntz Research Company told Salon that “Luntz's claim to deliver objective data is a ‘total shtick and a scam.’” This may be why Bloomberg hired Luntz to run gun control surveys in 2009 and 2012 for Everytown.

Bloomberg’s groups pointed to these as evidence that the NRA was wrong. Doctor Daniel Webster used Luntz’s research to refute the contradictory findings of another survey. Webster is the Bloomberg Professor of American Health at the Bloomberg School of Public Health and the Director of the Johns Hopkins Center for Gun Violence Prevention and Policy. Luntz got himself interviews by claiming that the NRA wasn’t listening to its members – effectively doing PR work for Bloomberg – while exposing his own ignorance of federal gun law and gun shows.

Luntz’s former VP reported that “Luntz was mainly concerned with results that would yield more 'compelling' data for the client, rather than accuracy.” Luntz said in a 2021 PBS Frontline interview that “2016 was the beginning of my insistence on being accurate rather than being partisan.”

Luntz decided to prioritize accuracy years after his work for Mike Bloomberg.

Unlike Luntz, the NRA surveys our actual members. We routinely conduct scientific surveys of our members without predetermined results. The policy positions we adopt are the policy positions backed by our members because we are the operational arm of our members’ opinions. Luntz claimed to find that NRA members broadly supported gun control. Scientific surveys of actual NRA members find overwhelming opposition to the very gun control policies pushed by Bloomberg’s various gun control organizations.

Bloomberg spent tens of millions of dollars on background check bills in Maine and Nevada in 2016. A majority of Maine voters rejected his ballot proposal and his proposal in Nevada passed by less than one percentage point. Consultants and “wordsmiths” can only help organizations like Everytown gloss over so much of their agenda with slick talking points. Maybe that’s why Everytown campaigned on unrelated issues in 2020 in swing districts.

The NRA has, for 150 years, safeguarded the rights of the American people. We’ve done so in the interests of our members – the people Frank Luntz and Mike Bloomberg wouldn’t know anything about.

IN THIS ARTICLE
Everytown for Gun Safety Bloomberg
TRENDING NOW