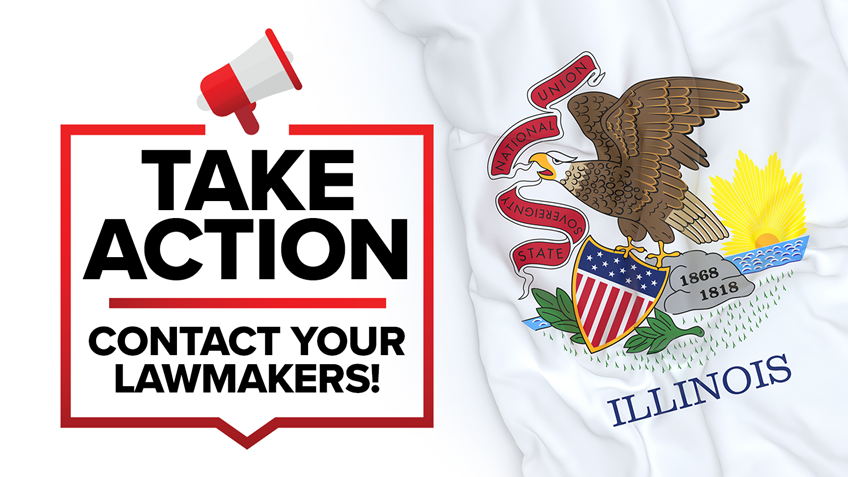 Today, the last day of session, the Senate has scheduled a vote for House Bill 1092, to expand Illinois’ program of suspending Second Amendment rights without due process. Please contact your state senator and ask them to OPPOSE HB 1092.

Again, please contact your state senator and ask them to OPPOSE HB 1092.