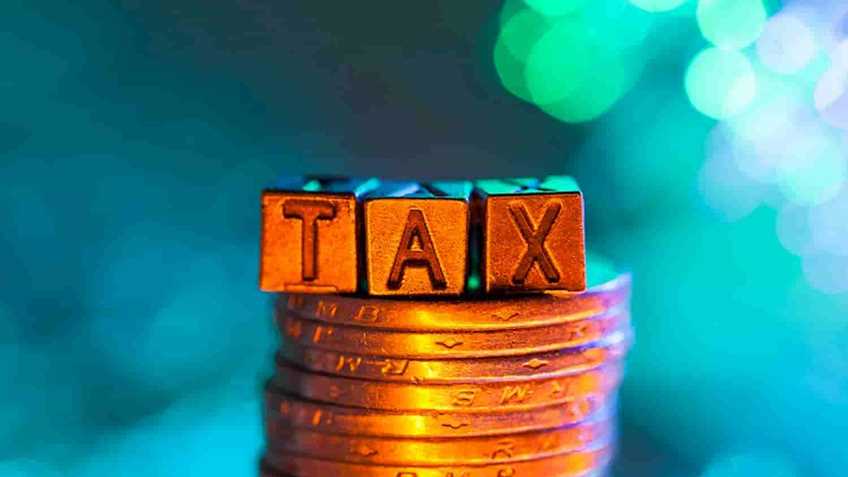 This truism has not been lost on firearm prohibitionists, who when unable to ban guns outright have often tried to tax them out of reach of the average citizen.

Earlier this year, Democrat Governor Phil Murphy of New Jersey actually did try to exploit panic over the COVID-19 outbreak to ban firearm sales. Failing at that, however, he is now proposing exponential tax increases on constitutionally protected arms. This should surprise no one, being that Joe Biden – the Democrat candidate for the White House – is proposing similar measures.

Ironically, both Murphy and Biden insist that they are champions of the poor, the disenfranchised, and the oppressed. Needless to say, however, these are the very groups whose Second Amendment rights will suffer the most if these taxation schemes are enacted.

New Jersey residents seeking to buy firearms are already subject to a slew of onerous prior restraints, including fees for permits, along with the associated costs of fingerprinting and lengthy waiting periods for “processing.”

An article in Guns.com now reports that Murphy’s budget plan would raise the price of a pistol purchase permit by a factor of 24, while the firearms identification card needed for the purchase of a long gun would increase by a factor of nearly 20.

Put another way, buying a gun in New Jersey would become some 2,000 times more expensive under the plan!

But that’s not all. The governor is also seeking to raise firearm dealer licensing and manufacturing fees (on top of those already required by the federal government) by a factor of 10. The governor’s budget plan itself additionally mentions “implementing excise taxes on firearms and ammunition” in unspecified amounts.

Many families struggling with the economic fallout of the coronavirus pandemic and seeking a firearm as margin of protection against increasing social unrest would simply be out of luck.

And that’s exactly the way Murphy wants it. “[A] safer society, for my taste, has fewer guns and not more guns,” Murphy infamously said in March. When confronted by the manifest hypocrisy of this sentiment when he himself was appearing with armed bodyguards at his side, Murphy flippantly replied: “It is what it is.”

But let’s be clear “what it is” with this proposal: a determined attempt to deprive the most vulnerable residents of New Jersey of their Second Amendment rights, just when record numbers of Americans across the political and cultural spectrums are concluding they need them the most.

In this, Murphy is right in step with his party’s nominee for the White House.

Joe Biden – ludicrously marketed to Middle America as a “moderate” – plans to ban the manufacture, sale, and possession of a host of popular semiautomatic firearms, including the most popular one of all, the iconic AR-15. For those who already own such guns, Biden would extend an offer that could not be refused, except on pain of federal imprisonment: surrender them to the government for whatever compensation might be offered or pay $200 to register them in a national database. This $200 per unit tax would also apply to each firearm magazine that could hold more than 10 rounds.

So, for example, the owner of a single AR-15 with 5 standard capacity magazines who wanted to keep his or her property would be hit with a $1,200 tax bill. And this doesn’t even take into account any other registration and fingerprinting costs.

A firearm enthusiast with even a moderate collection of semiautomatic long guns and magazines could easily owe tens of thousands of dollars.

Even a left-leaning editorialist in the Washington Post had to admit the “uncomfortable” truth when evaluating this plan:

Regardless of one’s opinion on guns and gun control, it is obvious that this proposal will disproportionately impact poor and working-class communities. Those within those communities who already own firearms would be robbed of their ability to protect themselves and their loved ones, while their wealthier counterparts would skate by on their ready piles of cash. * * * In effect, Biden’s plan sets in motion a “war on guns,” the same way his predecessors declared wars on “poverty,” “crime” and “terror” — wars in which it was inevitably black and brown people who were the real targets.

On this point, at least, we can agree. 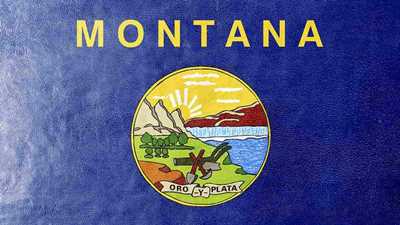