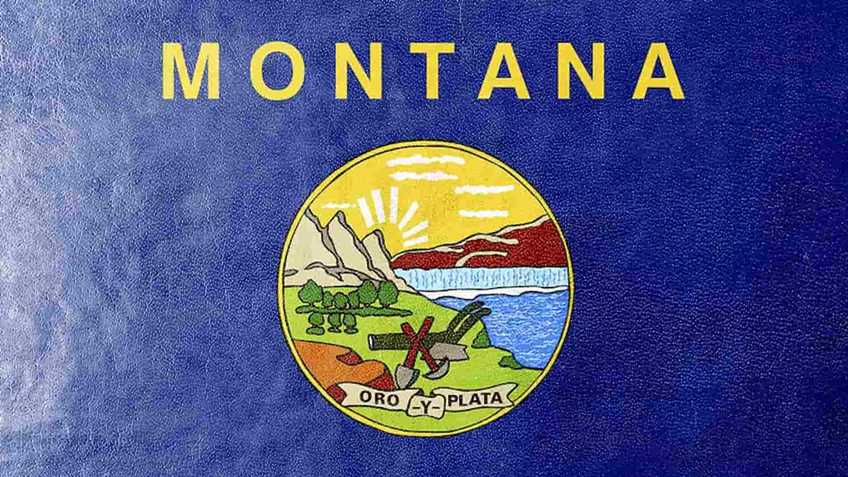 Montana Governor Steve Bullock (D) has been very active during the long 2020 campaign season.  First, in May of 2019, he jumped into the race to be the Democrat nominee to face off against President Donald Trump (R) this November.  After several months, however, and failing to break 1% of support in any national polls, he jumped back out of the race in December 2019.

Then, after repeatedly stating for months that he would not challenge incumbent U.S. Senator Steve Daines (R) this November, he reversed course in March of this year, and decided to enter that race.  This came, reportedly, after being pressured by New York Senator Charles Schumer (D) and former President Barack Obama (D).  These two anti-gun Democrat leaders seem to have been able to convince Bullock that flip-flopping on his promise to not challenge Daines would be key to their party taking control of the U.S. Senate.

Jumping into, then out of one race, then flip-flopping on a pledge to not run for another race.  We sure hope Bullock stretched before undertaking all of these political gymnastics.

But the activities he has undertaken on these races pales in comparison to the contortions he is trying to make to convince Montana voters he isn’t simply another potential cog in Schumer’s anti-gun machine.

NRA, of course, has long known Bullock is anti-gun.  Throughout his two terms as governor, he vetoed a number of pro-gun bills.  He twice vetoed bills that would allow the use of lawfully-possessed suppressors when hunting.  Suppressors are perfectly legal to use when hunting in many U.S. states, as well as many other countries where they are sometimes required; this includes countries with very restrictive gun laws.  It is often considered to be more “polite” to use suppressors, and, in fact, some European countries allow anyone who may lawfully purchase or possess a firearm to buy a suppressor over the counter.  They do not require the same bureaucratic machinations as are the law of the land here in the US.

Eventually, after facing a great deal of pressure from NRA members in Montana, Bullock relented, and signed a bill allowing the use of suppressors while hunting.  The legislation he eventually signed was less clear and concise than the NRA-supported legislation he vetoed, but the result was much the same.  Now, Montana’s hunters who wish to protect their hearing by using suppressors will have that option.

Bullock also vetoed a number of bills that sought to expand the right to carry a firearm for personal protection, including one that simply sought to allow law-abiding Montanans to carry a firearm on their person while in a restaurant where alcohol is NOT the primary item of sale.  Apparently, if you take your family to the local Applebee’s in Montana, Bullock feels your right to self-defense should end at the door.

Then there’s his support for bans.

Prior to declaring as a candidate for president, he went on record to state support for banning many semi-automatic firearms, claiming they “are not used for self-defense.”  Millions of law-abiding gun owners would strongly disagree with this ridiculous view, including some who have even testified before Congress to contradict Bullock.

As a candidate, he not only stood by this fallacious position, but specifically stated support for legislation like Senator Dianne Feinstein’s (D) semi-auto ban bill.  This bill would not only ban countless firearms, but also standard capacity magazines.

Along with banning guns and magazines, presidential-candidate Bullock also wrote an Op-Ed in support of outlawing the private transfer of firearms through so-called “universal” background checks, and promoted extreme “red flag” laws that ignore due process.

Now, as Bullock runs for U.S. Senate in what is a very pro-gun state, he wants potential voters to forget his anti-gun views.

In a recent campaign ad, the man who has supported gun bans and opposed efforts to expand the right to self-defense claims, “I believe in our individual right to arms.”  Perhaps he could elaborate in his next ad to explain which “arms,” and for what purpose.

The ad depicts him in hunting scenarios, and holding hunting rifles, so we can presume he may actually support ownership of some firearms used in hunting.  But that’s not really what the Second Amendment is all about.

In fact, the Second Amendment neither mentions hunting, nor even remotely implies that “the right of the people to keep and bear Arms” can be parsed by politicians like Bullock to decide which “Arms” are suitable for hunting.

NRA clearly supports the fact that the protection of hunting and firearms for hunting is an obvious, and natural, extension of the Second Amendment.  But the primary reason for the Second Amendment is to protect the individual right to arms for self-defense and the defense of our “free State.”

If Bullock shared this view, he would probably mention the individual right to self-defense in his deceitful ad, rather than, when he was governor, veto bills that sought to expand where that right may be exercised.

Even his alleged support for hunting as protected by “our individual right to arms” doesn’t hold much water, considering many of the firearms he wants to see banned are commonly used for hunting.

Then again, Bullock never actually mentions the Second Amendment in his ad.  Perhaps that’s by design.  If he doesn’t mention the actual amendment, then maybe he feels he cannot be held accountable for misrepresenting it.

Ultimately, Steve Bullock is a confusing mess.  He’s running for president, then he’s not.  He states over and over that he won’t run for U.S. Senate, and then he does.  Now, he wants voters to believe he supports “our individual right to arms” while supporting banning “arms,” and after a well-documented history of vetoing legislation that sought to expand “our individual right to arms.”

The reality is, Bullock openly supports banning guns and magazines, has opposed expanding our right to self-defense, and follows the guidance of anti-gun politicians Chuck Schumer and Barack Obama.  None of that appears likely to change, in spite of his efforts to reinvent how he is perceived by Montanans. 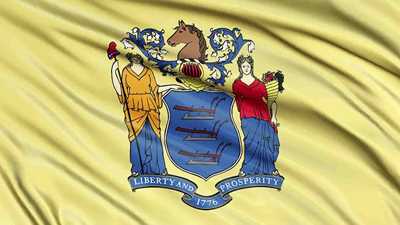