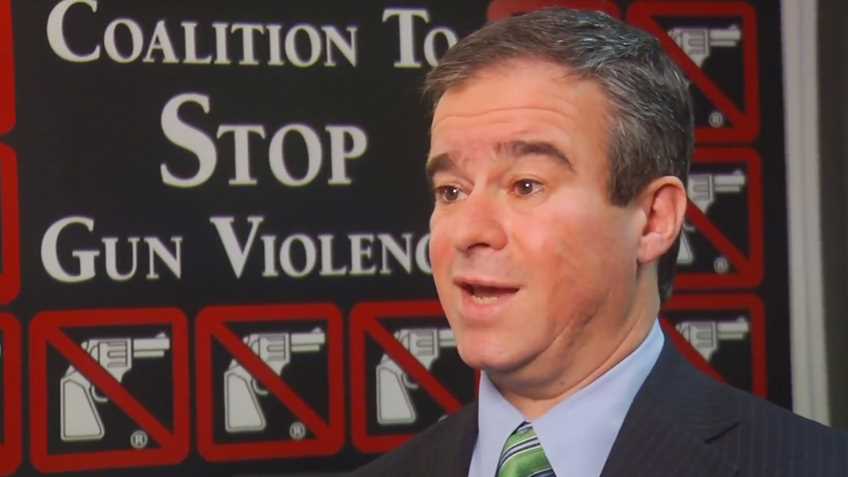 If Josh Horwitz, of the Coalition to Stop Gun Violence were a comedian--and we aren't saying he isn't one--it would be high time for someone to tell him to "get some new material." Last week, for the umpteenth time, Horwitz portrayed NRA as the nation's leading advocate of "insurrection."

Even at cursory glance, the tiresome Horwitz allegation should raise the eyebrow of anyone familiar with the gun control debate. After all, the NRA is widely recognized as supporting an armed citizenry--otherwise known as the well-regulated militia--the purposes of which, as the Supreme Court noted in District of Columbia v. Heller (2008), include "suppressing insurrections," not encouraging them.

Horwitz knows that, of course. What bothers him is the fact that the NRA and 65 percent of the American people recognize that one of the reasons that the Second Amendment protects the right to keep and bear arms is to enable the people, if necessary, to perform another militia role noted in Heller--resisting tyranny.

Since he doesn't seem to have anything else to write about, Horwitz is probably already drafting his next "NRA insurrection" rabble-rouser as we speak. So here are some facts he might want to include.

The NRA was founded by Army officers. Retired military officers and former U.S. president U.S. Grant have served as NRA's presidents. A retired Marine Corps officer served as NRA Secretary from 1994 until earlier this year. And, we're particularly proud to note, NRA members and employees have served their country in the world wars, Korea, Vietnam, Desert Storm, the Global War on Terrorism and other conflicts.

Our membership magazines feature articles by distinguished military veterans, such as this Introduction to the AR-15 by retired Army Special Forces Sgt. Major Kyle Lamb. NRA has fought (easy Josh, we mean that metaphorically) on Capitol Hill to protect active duty military personnel with respect to the privacy of their and their families' gun ownership. The NRA supports the Law Enforcement Officers Safety Act, under which certain active and retired law enforcement officers are able to carry concealed firearms for protection outside their home states. And if Horwitz needs anything else along these lines, he can call the NRA's Research and Information Division, and ask to speak to its former prosecutor, its former federal officer, its former Capitol Hill staffer, or its former Army NCO, all of whom can refer him to numerous other former government, law enforcement and military personnel on staff in the building.

The NRA isn't feared for the armaments owned by its employees and members, considerable though they may be. It's feared for its political, legal, and grassroots clout. That lesson is apparently lost on Mr. Horwitz, to whom we can only say, You can stop right there. We've heard that one before. 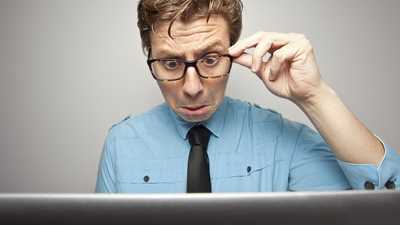