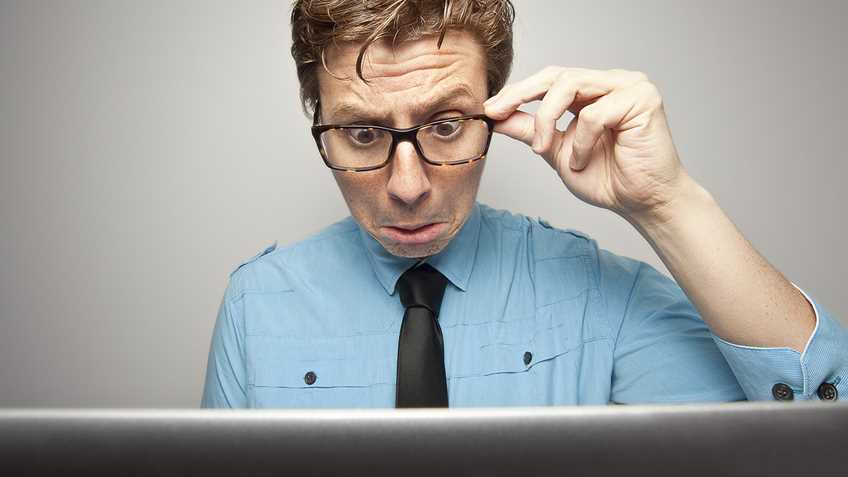 The big brains over at the Harvard Injury Control Research Center outdid themselves last month by sharing the penetrating insight that people who have power want to keep it. A survey conducted by anti-gun researcher David Hemenway and former Massachusetts Chiefs of Police Association President James G. Hicks, the results of which were published in the Journal of Public Health Policy, found that 90 percent of Massachusetts police chiefs favor keeping in place the current may-issue concealed carry permitting regime that gives them discretionary control over the issuance of permits. Sources claim (although we cannot yet confirm) that an unrelated Harvard survey of grade-schoolers will indicate that they approve of eating ice cream for dinner.

Under current Massachusetts law, the local police chief, or "licensing authority," has discretion over the issuance of licenses to carry. This creates an unpredictable and unjust situation where a citizen's constitutional rights are subject to the whims, hunches, and prejudices of a local government functionary. The absurdities of this regime are so acute that NRA's Massachusetts state affiliate, Gun Owner's Action League, provides a how-to section on writing a letter to justify one's worthiness to exercise a liberty guaranteed by the Bill of Rights. That residents of Massachusetts are still groveling for basic human rights supposedly secured to all Americans since 1791 is a sad and ironic state of affairs.

Even worse, this abusive discretion was recently extended to the issuance of all firearm identification cards. This means that the Bay State's police chiefs can now also bar a person from possessing shotguns and rifles in their own home based on arbitrary criteria.

Hemenway contends that the results of this survey vindicate discretionary permitting regimes, stating, "The evidence from our survey suggests that passing a federal background check may not always be enough to ensure that an individual does not pose a threat of violence to others or to themselves. Local police chiefs typically know more about the people in their community than does a national computer." Apparently, Hemenway misconstrued Massachusetts for Mayberry RFD when analyzing his survey results.

Call it power-hungry, the bureaucratic imperative, or simply human nature, the fact that these law enforcement officials would be reluctant to give up a power they've long enjoyed hardly comes as a surprise. Certain chiefs may simply believe that their personal notion of public safety outweighs any constitutional deficiencies with the current system. Others, whether they would admit it or not, perhaps enjoy administering who gets what in "their" jurisdictions. Regardless, it's a well-known truism that people, especially bureaucrats, would rather have more power than less.

The silliness of this survey, and the inflated significance Hemenway attaches to it, would be comical, were the piece not emblematic of the more serious issue of superficially respectable "doctors" and "universities" perverting whatever goodwill those titles still engender for purely political ends. Further, it comes at a time when the president and others are advocating for public funds to be used to study "gun violence." If this is the sort of "insight" Americans can expect from "public health" research on firearms, it only underscores the necessity of the congressional funding prohibition Obama now seeks to ignore. 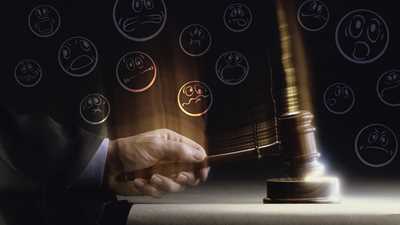