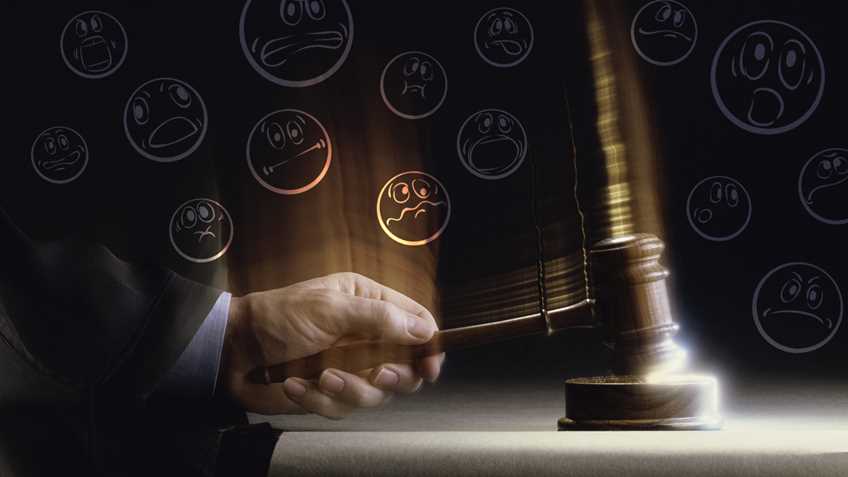 The U.S. Seventh Circuit Court of Appeals issued a decision on Monday allowing a Chicago-area gun and magazine ban to stand. Such bans are justifiable, according to the court, merely on the basis that they "may increase the public's sense of safety."

The case, Friedman v. Highland Park, was filed in 2013, and sought to invalidate a city ordinance that banned "assault weapons or large capacity magazines (those that can accept more than ten rounds)."  Highland Park was one of several Chicago suburbs that hastily enacted municipal ordinances regulating or banning the possession of "assault weapons" before the state's 2013 concealed carry law preempted home-rule authority to do so.

Judge Daniel Anthony Manion dissented from the majority opinion.  Manion forcefully and persuasively argued that the ruling opinion is "at odds with the central holdings in Heller and McDonald: that the Second Amendment protects a personal right to keep arms for lawful purposes, most notably for self-defense within the home."

He went on to press the point that only individuals "make the ultimate decision for what constitutes the most effective means of defending one's home, family, and property." In stark contrast to the majority, Judge Manion was willing to recognize the constitutional dimensions that individual choice makes in the Second Amendment realm, just as it does with other fundamental rights. "Ultimately, it is up to the lawful gun owner and not the government to decide these matters," he wrote.

Judge Manion's reminder that when it comes to our fundamental rights, "The government recognizes these rights; it does not confer them," cannot be overemphasized. Unfortunately, his colleagues refused to uphold their duty to recognize either the right at stake or Highland Park's violation of it. Rest assured, however, that your NRA will continue the fight to see that injustice corrected. 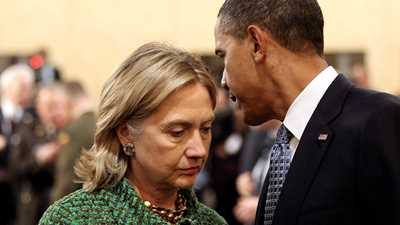