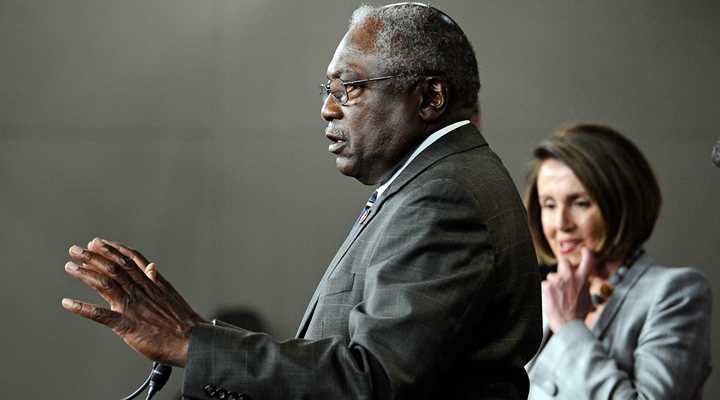 Demonstrating why he's rated an "F" by the NRA, anti-gun Representative James Clyburn (D-S.C.) on Tuesday introduced a ...