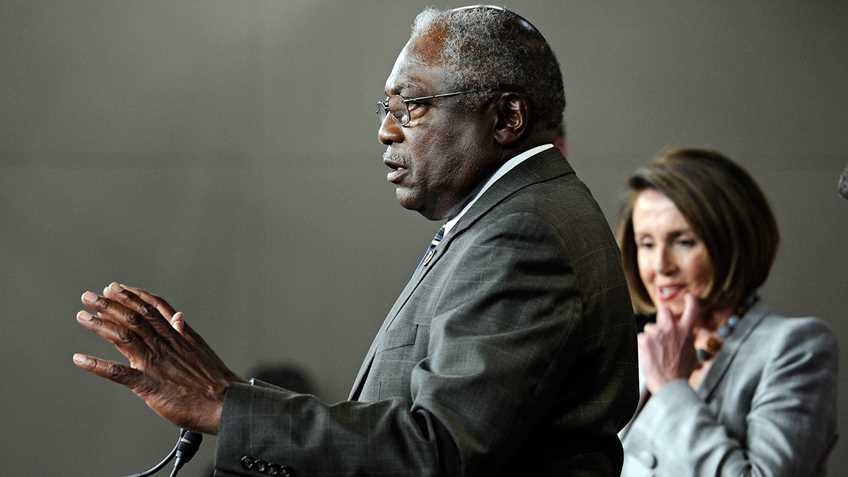 Demonstrating why he's rated an "F" by the NRA, anti-gun Representative James Clyburn (D-S.C.) on Tuesday introduced a bill that would in effect vastly expand federal prohibited person categories. Worse, he is exploiting a recent tragedy and misinformation reported in the media to do so.

The bill, H.R. 3051, seeks to repeal a critical safety valve in federal law that allows for a firearm transfer to proceed three business days after a NICS check is initiated, provided “the system has not notified the [FFL] that the receipt of a firearm by [the buyer or transferee] would [violate federal law.]” This provision ensures that Americans’ rights to acquire firearms are not arbitrarily denied because of bureaucratic delays, inefficiencies, or mistakes in identity.

The National Instant Criminal Background Check System (NICS) was designed to be just that: instant. Recognizing, however, that some determinations might require additional research to resolve authoritatively, the law states that if an immediate answer is not available, the transfer must be put on hold for three business days to give the FBI more time to research the matter.

After the three days, the FFL has the option to release the firearm to the buyer or transferee, so long as the FFL has no other reason to believe the person is prohibited from possessing it. The FBI will then continue trying to resolve the case for up to 90 days. If it turns out the recipient is determined to be prohibited, the FBI queries the dealer to see if the firearm was transferred. If so, the FBI notifies the BATFE, so appropriate action can be taken (for example, confiscation of the firearm and prosecution of the illegal possessor, if appropriate).

The safety valve provided by the three-day provision is necessary for several reasons. First, and most obviously, mistakes happen. Identities can be confused or records can be incomplete (for example, an arrest record could have been followed by dismissal of the charges or an acquittal at trial). Second, it encourages the FBI to administer the system quickly and efficiently. Third, it preserves a critical aspect of America’s constitutional system, the due process principle that the government cannot arbitrarily deprive a person of his or her rights without making its case against that person.

According the FBI’s most recent NICS operations report, 9% of FBI NICS checks in 2014 were delayed “for additional review.” The report does not go on to detail how many of those delays extended beyond three days. Nevertheless, based on the total number of NICS check the FBI ran in 2014, these delays affected some 743,102 people.

Meanwhile, the delays resulted in only 2,511 actions for firearm retrievals (or three-tenths of one percent of total delays). Thus, in over 99.6% of delayed cases, the delay was less than three days, the FBI could not substantiate the person was prohibited, or the FFL did not transfer the firearm.  That hardly seems to indicate a public safety crisis demanding congressional intervention. This is especially so, because where prohibitions are substantiated after firearms are transferred following the three day window, law enforcement authorities already have the tools to act under current law.

None of this matters to Rep. Clyburn, of course, who is hoping the recent tragedy in South Carolina will give his legislation the momentum it needs to succeed. Clyburn claimed in his press release announcing the bill that “[u]nder current law, the Charleston shooter should have been barred from purchasing a firearm from a licensed dealer.” That assertion is by no means clear, with media outlets now reporting that the suspect was arrested for a misdemeanor, not a felony, as originally reported. A single misdemeanor arrest, without more, is not cause for a denial under federal law (on the other hand, if the suspect had been formally charged with a felony, he would have been federally prohibited from buying a gun).

Should Clyburn’s bill become law, people who are unjustly subjected to NICS delays for reasons beyond their control would, in effect, be prohibited from exercising their rights to obtain firearms from dealers. In essence, every extended delay would become an extra-legal firearm prohibition. The FBI could affect denials without having to substantiate them, as they must under current law. Meanwhile, determined criminals can always obtain firearms illegally to carry out their plans.

Piling on the bandwagon, as usual, is Bloomberg’s front group, Moms Demand Action, who are now demanding that large firearm retailers like Cabela’s "voluntarily" adopt the restrictions Clyburn hopes to make law. As with Clyburn, they are insisting that the Charleston suspect was a prohibited purchaser at the time he obtained his firearm, although they have no legal basis for this claim. As with Clyburn, they also believe Americans should be presumed legally ineligible to possess firearms, even where the government lacks substantiation.

All of this just goes to show what we all already know. Gun control advocates are shameless in their willingness to exploit tragedy to achieve their agenda. We urge you to contact your Congressional representative and urge him or her to oppose H.R. 3051. You may contact your U.S. Representative at 202-224-3121 or use our "Write Your Lawmakers" tool here. 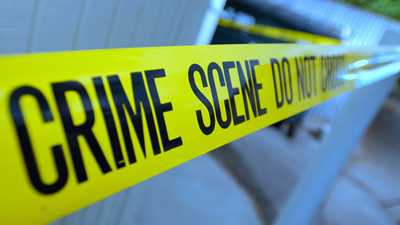