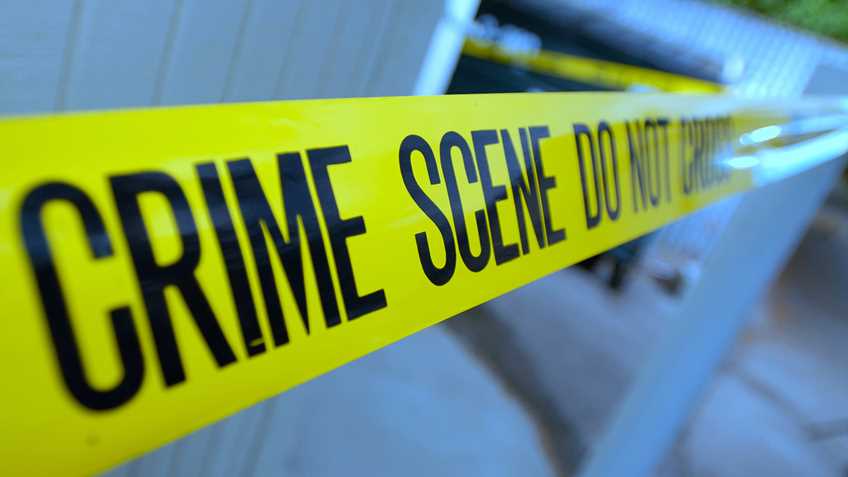 Baltimore, which despite Maryland's restrictive gun control laws, consistently has among the worst violent crime problems of any major U.S. city.  Well, like salt in a wound, the city has now been forced to suspend a local anti-crime program after police seized guns and other contraband from one of the program's offices. The Washington Times reported on Wednesday that nine people have been arrested.

The program, called "Safe Streets," employs ex-felons who have "street creds" in an effort to reduce shootings and build rapport with misguided youths. It has apparently enjoyed some success. However, in 2010, the FBI tied one of the program’s sites to a local gang, and in 2013 the program was suspended due to allegation of criminal activities by its employees.

Among those arrested this week on guns and narcotics charges is one man previously sentenced to 12 years in prison on narcotics charges, another man twice acquitted of murder, and two others arrested on robbery and assault charges in the incident that led police to investigate Safe Streets this time. In response to concerns about the decision to employ ex-felons for the program, a city spokeswoman said, "[w]e do not see it as a risk but rather as a privilege to give returned citizens a second chance at hope and employment."

Most Americans agree with giving second chances where warranted. The latest episode in Baltimore's troubled past and present suggests that Maryland should give a second chance to the kind of firearm laws found in most other states. Clearly, Baltimore's has problems no one should have expected the state’s gun bans, magazine ban, waiting period and concealed carry restrictions to solve.

Please Contact Your U.S. Senators and Ask Them to Cosponsor and Support S. 1769 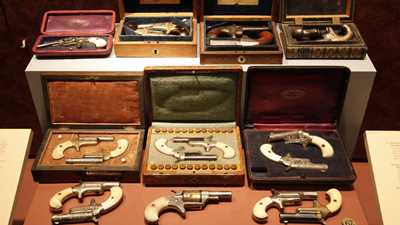