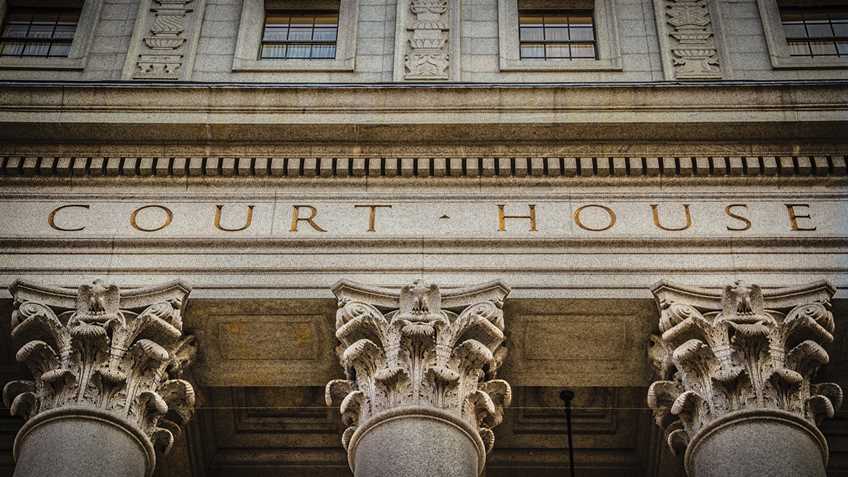 This NRA-supported challenge to New York’s “may-issue” licensing scheme for public handgun carry will be the first Second Amendment challenge to a firearm law to be considered by the high court on the merits since 2010.

New York’s law presumptively denies the right to bear arms for self-defense unless a license applicant can demonstrate a special need for self-protection that distinguishes the person from the general population.

In practice, this means the rich and well-connected can get unrestricted carry licenses but ordinary people cannot, even if they actually face a greater risk of being violently victimized while going about their daily lives in public. The law effectively nullifies for most New Yorkers what the Supreme Court has already characterized as “the individual right to possess and carry weapons in case of confrontation.”

New York’s “may-issue” scheme in fact gives authorities so much discretion that it has fostered a culture of corruption, particularly within the Licensing Division of the New York City Police Department (NYPD). There have been repeated scandals involving the NYPD Licensing Division’s application process, with “facilitators” offering gifts and bribes to licensing personnel to approve or expedite their clients’ applications. In some cases, this has resulted in the issuance of carry licenses to applicants with otherwise disqualifying criminal histories and in criminal convictions for NYPD officers. In other locales, licenses are issued by elected sheriffs, with preference given to political donors and supporters.

The entire point of the New York scheme is not simply or primarily to screen out applicants who fail to meet objective standards of responsible and law-abiding behavior. It is to give authorities complete control over who gets to exercise the right and who does not. This, of course, is wholly incompatible with the idea of a fundamental right, which exists, as the Supreme Court said in the Second Amendment context, “to take certain policy choices off the table.” If the starting point for a carry licensing scheme is presumptive denial, then there is no right at all, only a privilege administered to the favored few.

And this is absolutely fine for the Biden Administration, at least when it comes to the Second Amendment.

After all, as we’ve reported, Biden’s own son Hunter has the manifest privilege of violating with impunity various federal gun control laws the government brief insists are so necessary to protect public safety. This is in addition to his apparent immunity to other laws against things like drug possession and distribution, prostitution, and the list continues.

The government’s brief, filed under the auspices of the U.S. Department of Justice, also gives complete vindication to the NRA’s opposition to now Attorney General Merrick Garland’s nomination to the U.S. Supreme Court in 2016, when he was a federal appellate judge. Anti-gun pundits had mocked that opposition at the time, falsely claiming there was no legal basis for it, even though Garland had voted to rehear a case that had ruled an outright ban on handgun possession violated the Second Amendment. Yet, as we had explained, the only plausible reason to support such a “do-over” was that the court had come to the wrong conclusion. Why repeat something already done correctly?

Now, as AG, Garland is advocating that the U.S. Supreme Court effectively remove the right to “bear arms” from the U.S. Constitution.  The administration’s brief additionally argues for what it calls a “reasonable regulation” standard for other types of gun control and for its implementation via “intermediate scrutiny.” Activist and anti-gun courts have used this standard to uphold not just may-issue licensing schemes but sweeping bans on some of America’s most popular types of firearms and magazines.

Fortunately, the United States Senate blocked Garland’s Supreme Court appointment in 2016. Thus, while his noxious view of the Second Amendment will still be put forth before the court, he at least won’t have the opportunity to cast a vote against the right to bear arms himself, as he undoubtedly would have.

While no outcome at the Supreme Court is ever guaranteed, Second Amendment advocates should if anything be in an even stronger position this time around than during the court’s prior visitations of the Second Amendment in 2008 and 2010.

And Merrick Garland --Barack Obama’s handpicked choice to replace the legendary Justice Antonin Scalia, author of the landmark Second Amendment opinion in District of Columbia v. Heller – will have to watch from the sidelines as just another lawyer. 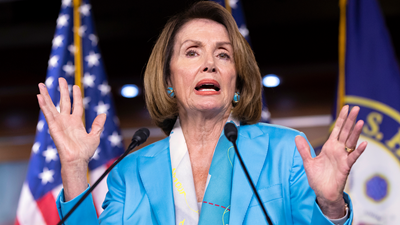