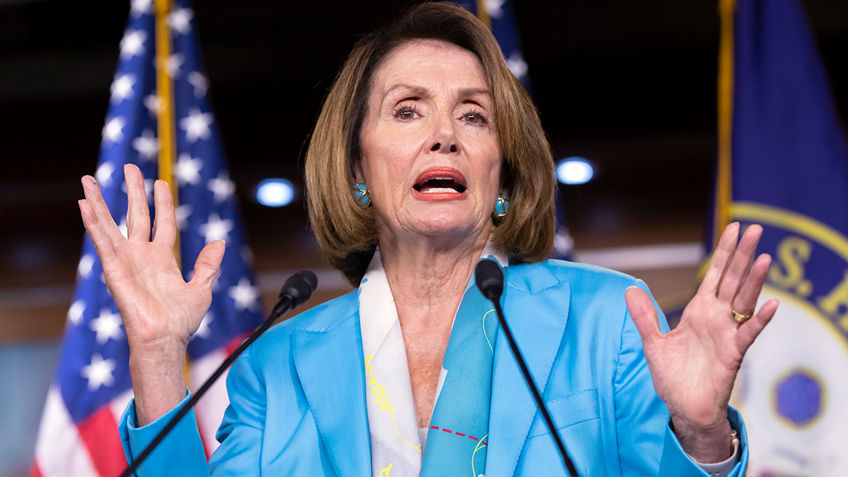 The first provision, included in the bill by Rep. Jackie Speier (D-CA), would ignore due process protections afforded by the U.S. Constitution and allow for the confiscation of firearms owned by those in the armed forces.

The Speier language would allow the military judicial system to issue ex parte protective orders that prohibit firearm possession. In other words, military personnel could be forcibly disarmed of their lawfully-possessed firearms before having so much as an opportunity to contest the accusations against them and present evidence in their defense. This would represent a clear denial of constitutional due process protections for those who have sworn an oath to protect and defend our country and the U.S. Constitution.

The second provision, offered as an amendment by Rep. Norma Torres (D-CA), would undo components of two export-reform regulations crafted by the Trump Administration. The regulations were designed to enhance the competitiveness of American companies in the firearms and ammunition sectors, remove burdens for gunsmiths and other small businesses, modernize export controls, and enhance national security.

Instead, the Torres amendment would empower anti-gun legislators to inject politics into what is normally an administrative exercise handled by subject matter experts, leading to unnecessary delays and costs to otherwise legal transactions. The amendment passed by a vote 215-213.

Anti-gun provisions like those included in the House-passed NDAA are glaring examples of the challenges law-abiding gun owners face with a Nancy Pelosi-led Congress. However, the fight is not over. The U.S. Senate has yet to consider their version of the NDAA, and both chambers will need to iron out any differences between their respective bills before it becomes law. NRA-ILA will continue to fight against the inclusion of these anti-gun provisions in the final bill. 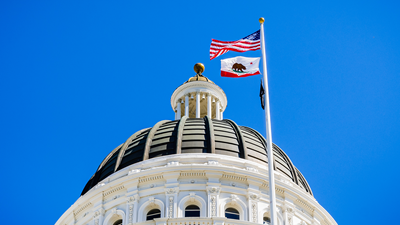