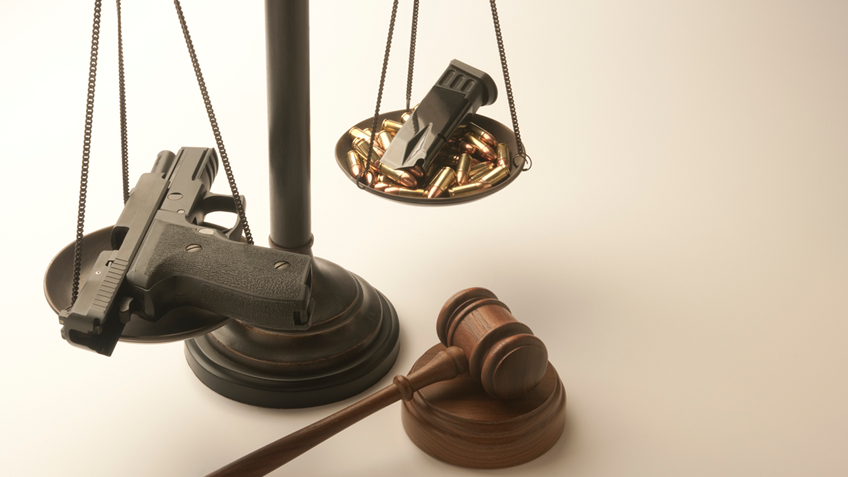 As President Joe Biden and his Department of Justice concoct new firearm restrictions for ordinary law-abiding Americans, pampered elites can rest assured that the government has no intention of holding them to account for violating these new, or even existing, gun control measures. This was made clear by the federal government’s response to and potential attempted cover-up of a firearm incident involving Joe Biden’s drug user son Hunter, as reported in a March 25 Politico article. Now with the recent release of Hunter’s memoir, “Beautiful Things,” there is mounting evidence to suggest that the president’s ne’er-do-well son was “an unlawful user of or addicted to any controlled substance” at the time he purchased and possessed a .38-caliber revolver in October 2018.

To be clear, NRA does not assert that Hunter engaged in any criminal conduct. This is something that would have to be investigated by federal prosecutors and proved in a court of law. In contrast to President Biden’s plans for gun owners, all those accused of illegal conduct should be afforded due process under the law.

According to the Politico article, on October 23, 2018, Hallie, widow to Joe’s son Beau and then-companion to Hunter, searched Hunter’s truck, which was parked at her home in Wilmington, Del., and found a .38-caliber revolver. Seeking to dispose of the firearm, Hallie wrapped the revolver in a shopping bag and threw it into a trash receptacle outside nearby gourmet grocery store Janssen’s Market.

When Hallie told Hunter what she had done, Hunter told her to go back to the market and recover the gun. However, by the time Hallie returned to the store the firearm was gone. After Hallie alerted Janssen’s to what she had done, the store’s manager contacted law enforcement.

What ensued next was a situation that involved no less than the Delaware State Police, the U.S. Secret Service (allegedly), and the Federal Bureau of Investigation. In the end, the firearm was recovered by a man searching Janssen’s Market’s trash for recyclables and returned a few days later. Police did not charge Hunter or Hallie in connection with the incident.

Aside from details of this bizarre family drama and the atrocious gun handling, the Politico article pointed out that Hunter’s notorious and admitted history of drug use raised questions about whether he acquired and possessed the gun in accordance with federal law.

According to the item, Hunter purchased the .38 -caliber revolver from a Federal Firearms Licensee (gun dealer) on October 12, 2018 – 11 days before the incident with Hallie.

In order to acquire a firearm from a gun dealer, a buyer must complete an ATF Form 4473. The form requires the buyer to record identifying information and asks them a series of questions about their eligibility to possess a firearm.

Addressing Hunter’s completion of the required federal form 4473, the Politico report noted, “Hunter responded ‘no’ to a question on the transaction record that asks, ‘Are you an unlawful user of, or addicted to, marijuana or any depressant, stimulant, narcotic drug, or any other controlled substance?’”

Possession of a firearm by a prohibited person is punishable by up to 10 years imprisonment.

Lying on a form 4473 is two separate crimes.

18 U.S.C. § 924(a)(1)(A) concerns when a person, “knowingly makes any false statement or representation with respect to the information required by this chapter to be kept in the records of a person licensed under this chapter,” which would include a form 4473. A violation of this provision is punishable by up to 5 years imprisonment.

for any person in connection with the acquisition or attempted acquisition of any firearm or ammunition from a licensed importer, licensed manufacturer, licensed dealer, or licensed collector, knowingly to make any false or fictitious oral or written statement or to furnish or exhibit any false, fictitious, or misrepresented identification, intended or likely to deceive such importer, manufacturer, dealer, or collector with respect to any fact material to the lawfulness of the sale or other disposition of such firearm or ammunition under the provisions of this chapter;

Hunter’s problems with drug abuse are no secret. Rather, in the modern fashion, the ne'er-do-well parades his personal shortcoming for public consumption and appears to bask in the resulting notoriety. “I probably smoked more Parmesan cheese than anyone that you know, I'm sure… I mean, I went one time for 13 days without sleeping, and smoking crack and drinking vodka exclusively throughout that entire time,” the admitted addict crowed to a fawning CBS interviewer in April.

The contents of Hunter’s 2021 memoir, “Beautiful Things,” suggest that the addict’s flagrant drug use was contemporaneous with his purchase of the revolver.

Hunter opened chapter nine of his book with the sentence, “I used my superpower – finding crack anytime, anywhere – less than a day after landing at LAX in the spring of 2018.” What follows chronicles the drug user’s debauched “five-month self-exile in Los Angeles.” Hunter described himself as “someone who’s up twenty-four hours a day, smoking every fifteen minutes, seven days a week” adding, “[t]he amount of alcohol I consumed and crack I smoked was astounding – even death-defying.”

Describing how desperate he was for crack cocaine during this period, Hunter explained, “If I suddenly ran out of crack, I’d scrounge around my car’s floor wells, cup holders, and door panels for any traces I might have dropped. Again, the crack crumbs were often indistinguishable from the spilled snacks, Safe to say I’ve smoked more cheddar popcorn than anybody on the face of the earth.”

The addict described at some length how, during the spring and summer of 2018, he learned to cook his own crack cocaine. Hunter noted, “I holed up inside the Chateau [Marmont] for the first six weeks and learned how to cook crack.” The president’s son explained, “[c]ooking crack took practice, but it wasn’t rocket science: baking soda, water, cocaine. That’s it,” and went on to boast, “I became absurdly good at it.”

Illustrating the extent to which he was addicted to a controlled substance, Hunter wrote, “If I rested too long between hits on a pipe, I’d be thrown into a panic” and “I was so lost in my addiction.”

The president’s son returned to Delaware in the fall of 2018, a time period he described as “[m]y penultimate odyssey through full-blown addiction.” Hunter made clear was not sober during the fall of 2018, writing, “I had returned that fall of 2018, after my most recent relapse in the California, with the hope of getting clean through a new therapy and reconciling with Hallie. Neither happened.” Around this time period, Hunter recalled, “All my energy revolved around smoking drugs and making arrangements to buy drugs – feeding the beast.”

Now, consider how federal law might be applied to this fact pattern.

A reasonable person might conclude that an individual so desperate for crack that they smoked crumbs of cheddar popcorn scrounged from the floor of their motor vehicle had “lost the power of self control.”

The definition of “unlawful user of or addicted to any controlled substance” also includes,

any person who is a current user of a controlled substance in a manner other than as prescribed by a licensed physician. Such use is not limited to the use of drugs on a particular day, or within a matter of days or weeks before, but rather that the unlawful use has occurred recently enough to indicate that the individual is actively engaged in such conduct.

In his memoir, Hunter admits to using illegal drugs throughout the spring and summer of 2018. The president’s son also noted that he was unable to get sober when he returned to Delaware in the fall of 2018. Hunter also made clear that in the “nearly four years” prior to March 2019 were a period of “active addiction.” Hunter purchased the .38-caliber revolver on October 12, 2018.

Of course, rather than investigate the notorious drug addict’s potential illegal possession of a firearm, federal law enforcement may have attempted to cover for him. The Politico item explained,

Secret Service agents approached the owner of the store where Hunter bought the gun and asked to take the paperwork involving the sale, according to two people, one of whom has firsthand knowledge of the episode and the other was briefed by a Secret Service agent after the fact

NRA will continue to monitor this developing story and work to ensure that the federal government’s actions in this case receive the transparency that the American people deserve and to further expose the hypocrisy behind President Biden’s two-tiered gun control agenda. 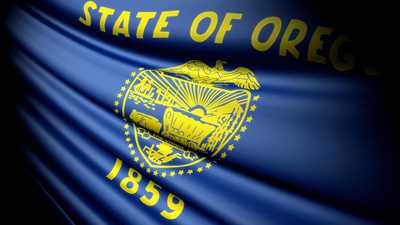