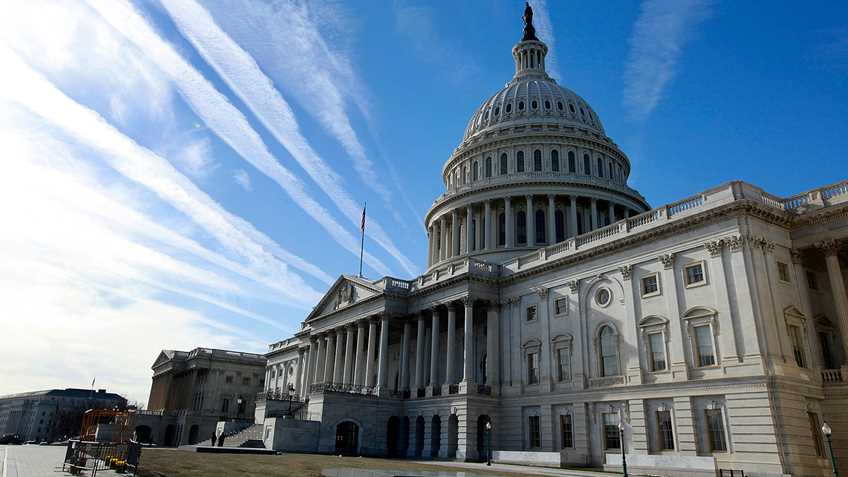 At a time when our nation struggles, everyone’s first and foremost concern is the safety of themselves and their loved ones. However, this doesn't stop Rep. Hank Johnson (D-GA) from pushing a massive gun grab bill in the U.S. House of Representatives that would leave law-abiding Americans defenseless.

Rep. Johnson's bill, H.R. 5717, the Gun Violence Prevention and Community Safety Act, is nothing "new" or "innovative" for the gun control crowd in Congress. As we reported on failed presidential candidate and Senator Elizabeth Warren's (D-MA) companion bill earlier this year, Rep. Johnson took the same route of copying proposals already offered by his colleagues in Congress and packaged them into one bill with his name on it. Very bold.

H.R. 5717 includes banning semi-automatic firearms like the AR-15, a federal licensing scheme for all gun purchasers, “universal” background checks, unconstitutional red flag laws, and other anti-gun proposals that have already been introduced. These issues should be familiar, as we have been reporting on them throughout the 116th Congress (please see here, here, here and here). These egregious, over-reaching proposals are part of the Michael Bloomberg gun control play book, all of which would leave law-abiding Americans defenseless during a very critical time.

While Rep. Johnson pushes his gun grab legislation, NRA members are seeing troubling trends across the country during the COVID-19 pandemic.

In response to the pandemic, some anti-gun lawmakers have deemed gun stores as "non-essential," shut down issuance of firearm permits, and, in some locations, they have created extreme delays for background checks required for firearm transfers. Some jurisdictions have even put added restrictions on firearm transfers, making it all but impossible for many law-abiding Americans to exercise their Second Amendment rights.

This is all happening a time when prisons are releasing inmates back onto the streets and putting lives at risk. In Utah, a recently released inmate broke into a woman’s home, threatened her with a knife and demanded her car, cash, bank cards, and PIN numbers. Fortunately, the woman’s son was home and was able to call for police help and she was unharmed.

Whether it is Rep. Johnson’s proposal to disarm law-abiding Americans, or anti-gun jurisdictions shutting down access to lawful self-defense, NRA will continue to fight these abhorrent and unconstitutional actions. During these times of uncertainty, our ability to protect ourselves and our families is paramount.​ 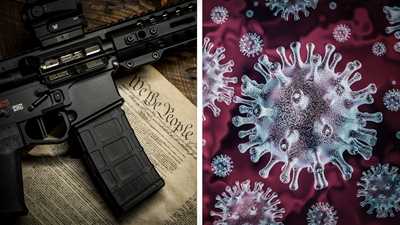