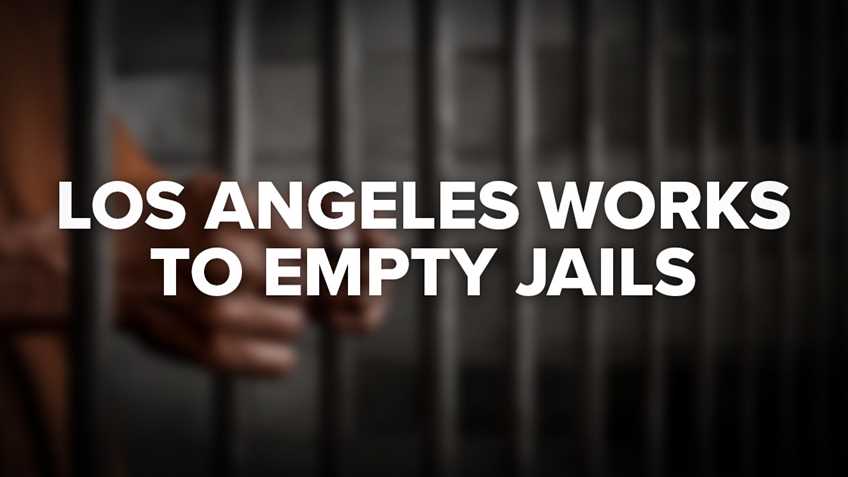 Los Angeles County Sheriff Alex Villanueva has an unorthodox plan for ensuring public safety during the COVID-19 pandemic: free imprisoned inmates, look the other way on crime, and try to suppress law-abiding citizens from exercising their Second Amendment rights.

We all know we are supposed to vigorously wash our hands to prevent the spread of coronavirus. We didn’t know, however, that lawmen were supposed to wash their hands of vigorously enforcing the law.

Nevertheless, the U.K. Daily Mail reports that with the urging of the American Civil Liberties Union of Southern California (not known for its public health expertise), Villanueva has released over 600 inmates, including those with less than 30 days left to serve on their sentences. The article also states that the daily number of arrests across Los Angeles County has in the same period dropped some 80%.

These measures were ostensibly taken “over concerns about the coronavirus,” although the article notes Los Angeles County jails have yet to see a confirmed case.

Whether these steps will actually slow the spread of the contagion or expose the county’s law-abiding residents to heightened risks remains to be seen. But it’s doubtful that offenders who behaved badly enough to go to jail in the first place will have any more respect for recommendations that they socially distance themselves from crime victims than for the laws they broke on their way to the slammer.

And while Villanueva’s actions may prevent the former inmates from contracting and spreading the disease to each other and his deputies in the close confines of the county’s jails, the ex-inmates will now have more opportunity to contract and spread it among the general public.

You might think that with the department’s reduced enforcement efforts, Sheriff Villanueva would understand and support the public’s desire to provide for its own safety during the extraordinary emergency posed by COVID-19. Indeed, other media reports indicate that scores of Californians are buying firearms for the first time as a safeguard against the fast-developing crisis, with lines outside one Los Angeles County gun store having recently stretched down the block.

You would, however, be wrong.

During the same press conference in which he announced the steps to reduce his jail population, Villanueva told the assembled media, “Buying guns is a bad idea.” Incredibly, his rationale for this statement was that “you have a lot of people now that are at home” because of efforts to combat the pandemic, which supposedly makes them susceptible to “cabin fever.”

The U.S. Supreme Court has repeatedly held that possessing a firearm for self-defense within one’s home is at the core of the Second Amendment. And people naturally want to protect themselves when government resources, by the government’s own admission, are stretched to their limits.

Villanueva is no more enthusiastic about Los Angeles residents exercising their right to bear arms in public.

Applicants for concealed carry licenses in Los Angeles County must pass a background check and undergo at least 8 hours of firearms training, which includes demonstrating “shooting proficiency” in “live-fire exercises” in “accordance with LASD standards.”

But even those who satisfy these requirements can expect to be denied. “The Department’s overriding policy is that no concealed weapon license should be granted merely for the personal convenience of the applicant,” the department warns.

Otherwise qualified applicants will still be rejected unless they can provide “convincing evidence of a clear and present danger to life, or of great bodily harm” to themselves, a spouse, or a dependent child. Even then, the applicant somehow has to show that the danger cannot be “adequately dealt with by existing law enforcement resources” or “reasonably avoided by alternative measures” and that it “would be significantly mitigated by the applicant’s carrying of a concealed firearm.”

Practically speaking, there is no way for a resident of Los Angeles County to exercise the right to bear arms for self-defense other than with a concealed carry license.

Requiring this extraordinary justification is therefore directly contrary to the Second Amendment, which the U.S. Supreme Court has made clear guarantees “the individual right to possess and carry weapons [including handguns] in case of confrontation.” The ability to carry firearms for self-defense is not just a matter of “convenience.” It’s a matter of fundamental rights.

More than ever, Americans need to be able to trust the common sense, good judgment, and competence of their local officials.

But particularly when that fails, they need to be able to stand on their rights.

Give the recent actions of their sheriff, it may be no mystery why many so residents of Los Angeles County are suddenly so keen to avail themselves of the Second Amendment’s guarantees. 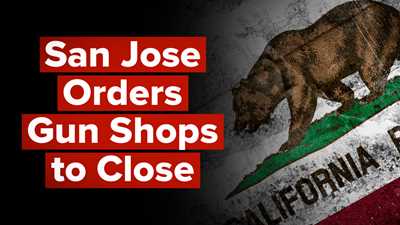