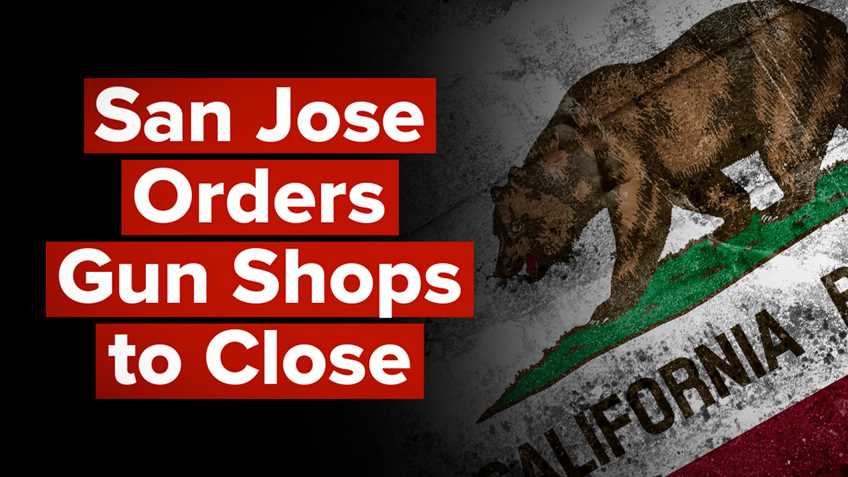 In San Jose, California, police have ordered a gun shop to close. Local officials insisted it is a “nonessential” business and therefore may not operate during the “shelter in place” directive currently affecting the area. Philadelphia officials are now making similar claims, even as buyers flock to local gun sellers. But make no mistake: the “essential” character of the right to keep and bear arms was settled in 1791, and no public official has the authority to revisit that decision.

Law enforcement agencies across the country are announcing steps to reduce enforcement or even free convicted criminals, supposedly in response to the COVID-19 pandemic. Philadelphia, in particular, has gone further than most, announcing an end to arrests for offenses as serious as burglary and auto theft (a message relayed – we can’t make this up – by Police Commissioner Danielle Outlaw).

It is ironic, to say the least, that police somehow have time to focus on duly-licensed gun stores, even as officials are essentially offering amnesty to actual criminals.

Americans aren’t dumb. And many are old enough to have learned lessons from history.

As the coronavirus pandemic continues to unfold, there are plenty of stories of people working heroically to respond, as well as innumerable acts of kindness and charity occurring between neighbors and community members that will never be reported. Today’s heroes are as likely to be truckers, grocers, nurses, and farmers as credentialed talking heads.

But for many in media and politics, the episode is just one more opportunity to try to score points against the president and his supporters and to opportunistically advance an old agenda. The same elite who have squandered their credibility with one false accusation and prediction of impending doom after another have found they have no rhetoric left to describe what real catastrophe looks like. The biggest disaster they can imagine is already befalling them, and that is the loss of their own prestige.

So Americans struggle as best they can to extract reliable information from the noise, even as they wonder how their kids will be educated, their families will be fed, and the roof kept over their heads.

In that landscape, it is entirely predictable and, yes, essential that people revert to the basics that have sustained this nation since its founding, including faith, family, and the Bill of Rights. And there is no more basic imperative, in good times and bad, than providing for the safety and security of families and loved ones. The record-breaking activity in firearm sales is evidence that Americans will never be scolded, intimidated, or browbeaten into abject dependence.

The United States Supreme Court could not have been clearer in its landmark Heller decision. “The very enumeration of the right takes out of the hands of government—even the Third Branch of Government—the power to decide on a case-by-case basis whether the right is really worth insisting upon,” the court wrote.

In other words, the “essential” character of the Second Amendment is not up for debate.

For 149 years, the National Rifle Association and its members have withstood every challenge that has tested America, including world wars, natural disasters, disease pandemics, and social upheaval. More recently, we have stood up to coordinated efforts by corrupt officials to use their authority to try to discredit and destroy us, because they know our combined strength stands in the way of their plans to subvert basic freedoms in America.

The United States, the NRA, and America’s gun owners will prevail in the current crisis with our rights and our heritage as the freest nation on earth intact. The liberty of our children and future generations depends on our actions now, and we will not shrink from doing our duty to protect and defend the Constitution and your right to defend yourself.

We will also remember how overreaching officials – like those in San Jose and Philadelphia – exploited the crisis to assail the right to keep and bear arms. Those memories will only steel our resolve in the never-ending campaign to secure our liberties. 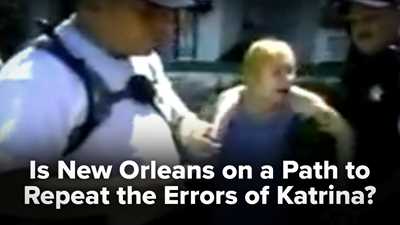