Tell Your Lawmakers: No Semi-Auto and Magazine Ban! 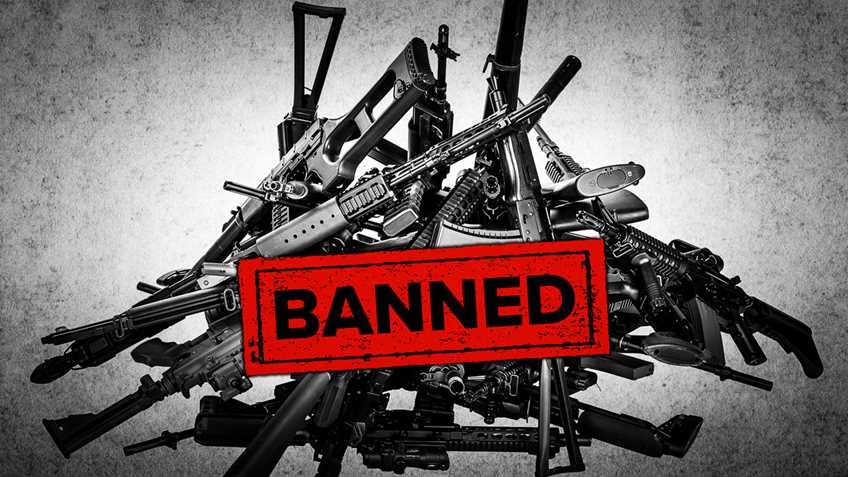 The Democrat Party is now so aligned with gun control that every major candidate running for its 2020 presidential nomination recently appeared in a propaganda video produced by one of the nation’s most active firearm prohibition groups. It should come as no surprise, then, that a bill introduced in the Democrat-controlled U.S. House of Representatives to ban most modern semi-automatic long guns, and the original-equipment magazines used with such firearms, is rapidly gaining steam. Your help is urgently needed to ensure this wide-ranging gun ban never becomes law.

Misleadingly dubbed the “Assault Weapons Ban of 2019,” the bill is squarely aimed at the most popular rifles in the U.S., including America’s Rifle, the AR-15. It would prohibit not just ARs, but any semi-automatic rifle, whether centerfire or rimfire, that has the capacity to accept a detachable magazine and one or more of various common features, including a pistol grip or an adjustable stock. The bill would also impose a magazine capacity limit of 10 rounds.

There is, of course, nothing especially dangerous or unusual about these types of firearms or magazines.

Semi-automatic designs that use the energy produced by the firing of a fixed cartridge to eject a spent casing and chamber the next cartridge are simply the modern evolution of repeating firearms. Like revolvers and lever-action rifles, these arms fire only one shot with each pull of the trigger. The basic operating mechanisms of these guns have been in wide use among the American population since at least the late 19th Century.

Gun control advocates, however, seek to use the similarities in appearance between some types of semi-automatic firearms and the guns fielded by the military to confuse people into believing there is something especially destructive about these guns. They also use hyperbolic terms like “assault weapons,” “weapons of war,” and even “weapons of mass destruction” to convince the public that these sorts of guns are littering “the streets” in the hands of criminals.

In fact, most of the firearms targeted by the proposed ban do not use especially powerful or lethal cartridges. Popular hunting cartridges like the .30-06 or .270 Winchester deliver markedly more muzzle energy. Meanwhile, common shotgun slugs or buckshot deliver substantially more “destructive” energy than these claimed “weapons of mass destruction.”

It is also false to claim that semi-automatic rifles are the choice of violent criminals or even those perpetrating mass casualty crimes. Year after year, FBI statistic consistently show that rifles of any sort are under-represented in firearm-related murders, while mass shootings over the years have involved every major type of firearm, most commonly handguns.

Bans on popular semi-automatic rifles and limits on magazine capacity have been enacted in certain states and were in effect at the federal level between 1994 and 2004. Yet no reliable study has ever shown that the bans reduced violent crime.

Even if that weren’t the case, however, the U.S. Supreme Court has already foreclosed the idea that a firearm’s “dangerousness” is a valid basis for banning it by holding that handguns – by far the most lethal and commonly-used crime gun – are protected by the Second Amendment and cannot be banned. This is because, the court said, they are also the overwhelming choice of law-abiding Americans for legitimate purposes, most importantly self-defense.

Indeed, as a prominent gun control advocate on the right once admitted, the “logic” of an “assault weapons” ban is not to reduce crime but to serve as a “purely symbolic” gesture that will “desensitize the public to the regulation of weapons in preparation for their ultimate confiscation.”

Meanwhile, even some left-leaning gun control advocates have acknowledged that banning semi-automatic firearms is a useless and futile effort that won’t appreciably improve pubic safety.

Now, with the pressure mounting on Congress to “do something” – anything – to calm the fears of people who don’t like to admit that violent crime is a complex, multi-faceted problem that won’t be solved with symbolic measures, your voice needs to be heard.

Contact your federal lawmakers TODAY and tell them firmly but politely that banning ANY firearm or magazine is unacceptable.  Please call your U.S. Representative and U.S. Senators using the Capitol switchboard at 202-224-3121.

In particular, ask them to OPPOSE the “Assault Weapons Ban of 2019” and any similar legislation that would target semi-automatic firearms and the magazines designed to be used with them.

There is nothing “reasonable” or “commonsense” about pointless laws that limit the freedoms and safety of law-abiding people and leave criminals unaffected. 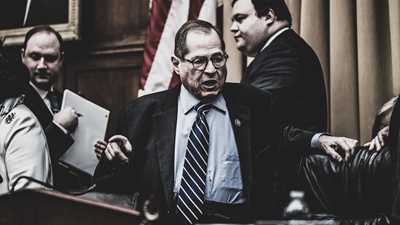