The 2A is a Constant in Times of Crisis 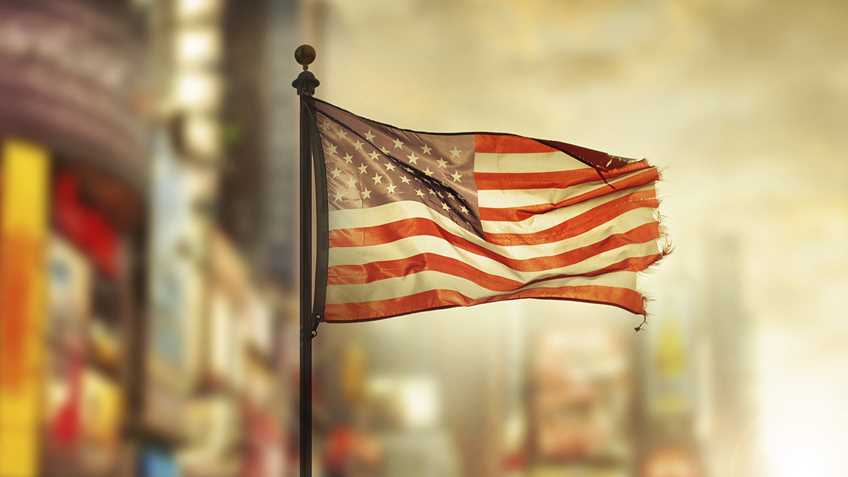 Concerns for personal safety, new limitations on the arrests of criminals in some cities, and potential gun control enacted under the guise of fighting the pandemic have Americans preparing to take responsibility for their own safety. Sales of firearms and ammunition have surged across the country, even in the most ardently anti-gun states.

The Los Angeles Times story on surging sales included a photo of the line at a Culver City, California gun shop that stretched out the door and around the corner. The surge in sales is also happening in New York – the New York Post reported lines out the door at some gun shops, with people waiting to get a firearm and/or ammunition.

As in other places, buyers reported the need to protect their families. Purchasing decisions were limited by the gun control regime in New York, where buyers found at least one shop had run out of shotguns. Acquiring a pistol permit in New York takes time, patience, and money – three finite resources that families could certainly apply elsewhere.

A marketing executive at a North Carolina firearms store told NBC News, “Most of what we’re hearing is fear and uncertainty. Our customers want to be able to protect themselves and their families and they want to ensure they have the means to do so.” A Pennsylvania shop manager told CBS News that his store had “easily the busiest day we’ve ever had” and that sales were up “at least 50%” from a typical day. A store in Georgia told CBS News that sales are up about 400% this year. In Colorado, a salesman reported that people “are taking their security into their own hands.”

The retail website Ammo.com has told numerous reporters that transactions increased 68% in the period after February 23rd compared to the same number of days prior.

February 23rd – when the number of coronavirus disease 2019 cases in Italy began to spike and the country saw the first deaths from the disease between the 21st and the 23rd.  Americans and people around the world have watched as the number of cases – and deaths – in Italy have increased rapidly.

And many Americans have decided to exercise their Constitutionally-affirmed right to keep and bear arms to make sure that they can protect themselves and their loved ones.

This surge follows an increase in NICS background checks likely due to concerns about the political environment, with every Democrat candidate for President trying to be the face of gun confiscation (turns out Michael Bloomberg finally found something he can’t buy). We previously reported on the record-setting January NICS background check numbers and the February numbers, which were the third busiest month ever for the FBI’s NICS Office. Some of these sales were spurred by political environment concerns, Concerns over COVID-19 likely contributed to at least some of those sales in late January and certainly by late February.

The week of February 24th through March 1st of this year was the third busiest week ever for the NICS Office, with 797,221 total background checks run. That start date coincides with the steep rise of COVID-19 cases in Italy.

The New York Times reported that “some dealers said an unusually high proportion of sales have been to first-time gun buyers.” A first-time gun buyer, Andrea Barragan in Colorado, told the Denver Post that she had been thinking about buying a firearm for self-defense and that uncertainty stemming from the pandemic helped finalize her decision. Another first-time gun buyer Anna Carreras told the Los Angeles Times, Better to be prepared and not need it than need it and not have it.”

That may sound cliché but it’s an honest description of how many Americans feel – especially in times of uncertainty. 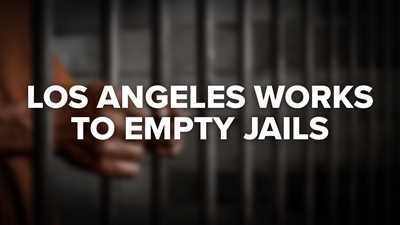