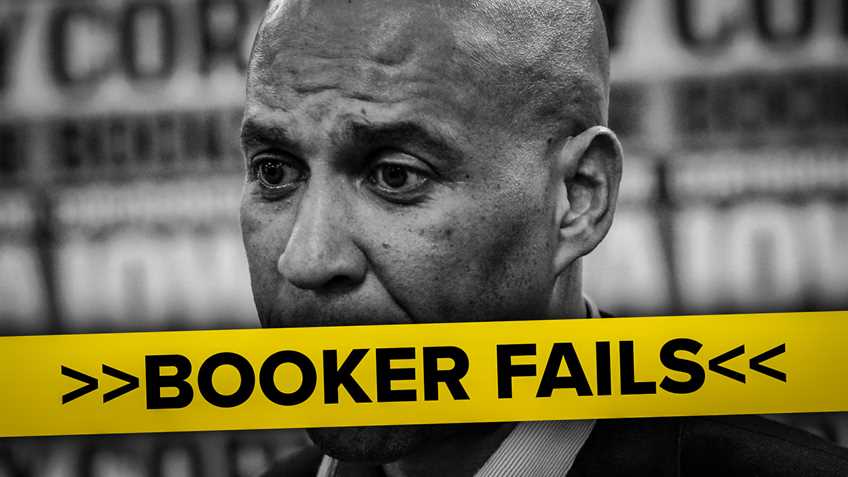 Actually, that headline is a little misleading, as we are referring to U.S. Senator Cory Booker (D-N.J.) abandoning his bid to take on Donald Trump in the 2020 Presidential Election. But when we last reported on the Democrat clown-car that is the field of candidates who wished to challenge Trump for POTUS, there were 19 active campaigns.

With the departure of Booker, Democrats now have “only” a dozen candidates from which to choose.

In fact, our last posting on the field proved to be quite prescient. We suggested that promoting the extreme anti-gun position of confiscating firearms from American citizens may be the new “exit strategy” for foundering campaigns poised to leave the race. At the time, we opined that U.S. Senator Kamala Harris (D-Calif.) seemed to be positioning herself to drop out of the race by reiterating her support for banning and confiscating semi-automatic firearms. She threw in the towel the following week.

Booker, like Harris, promoted the euphemistically named “mandatory buyback” policy, which is a more innocent sounding name for confiscation. Now that he has announced he is quitting, every Democrat candidate who had been vying to be President and has also openly advocated for confiscating firearms from American citizens has now deserted the race. Before Booker and Harris, we saw the campaigns of failed candidates Eric Swalwell and Robert Francis O’Rourke give up the ghost.

Of course, those candidates that remain are all still stridently anti-gun.

They all want to ban the future manufacture and sale of semi-automatic firearms like the AR-15.

They all want to set arbitrary limits on how many rounds of ammunition a magazine can hold.

They all want to prohibit the private transfer of firearms between law-abiding citizens by imposing so-called “universal” background checks.

Virtually every proposal that has been introduced by anti-gun extremists over the last few decades has been met with support by most, if not all, of the candidates that are still in the race.

Sadly, two candidates that appear likely to stick around for a while have taken arguably equally extreme positions on another gun issue, using firearms to save lives.

The first, former Vice President Joe Biden, has a modest lead in most polls, but a commanding lead in gaffes. In 2017, after Stephen Willeford used an AR-15 to bring an end to the rampage of a crazed murderer at a Texas church, Biden ignored the idea that lives were likely saved by the heroic act. Instead, when asked about the use of an AR-15 by Willeford, he stated, “Well, first all, the kind of gun being carried, he shouldn’t be carrying.”

Last December, after another Texas church attack was also stopped by an armed citizen, it was pointed out by many that Biden had criticized the very law that allowed law-abiding gun owners to carry firearms for self-defense into houses of worship.

Granted, Biden cannot see into the future, so he had no idea that his words would come back to make him look so foolish, so quickly. Then again, some might argue that he has a long track record of past statements causing future problems.

The other Democrat candidate who has staked out a position against firearms being used by law-abiding citizens to save lives cannot use the excuse of not being able to foretell future events, as his comments were made after the fact.

Anti-gun billionaire Mike Bloomberg spoke out against not just the Texas law, but, presumably, against any use of a firearm by any citizen to defend themselves or others.

Although most acknowledge that Jack Wilson—the 71-year-old church congregant who brought an end to the violent attack at West Freeway Church of Christ—acted heroically, Bloomberg didn’t see things that way.

At a campaign stop in Alabama, Bloomberg commented on Wilson’s action, stating, “[I]t’s the job of law enforcement to, uh, have guns and to decide when to shoot. You just do not want the average citizen carrying a gun in a crowded place.”

So, now that all of the Democrat candidates who openly advocated for gun confiscation have been shown the door, it appears that Biden and Bloomberg hold the most extreme anti-gun position—opposing law-abiding citizens using firearms to stop violent assaults and save lives.

Biden will be in the race for the foreseeable future due to his lead in the polls. Bloomberg, on the other hand, is polling in the single digits. But with a personal fortune that could underwrite several Presidential campaigns, and a driving desire to impose his anti-gun ideology on America, expect Bloomberg to remain in the race for at least several months.

Unless, of course, the curse-of-the-most-extreme-anti-gun-positions strikes again.

We can certainly hope. 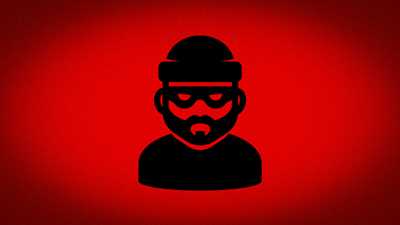 Beto’s Back, Along with His Gun Ban
Pavlich: Biden is Still Out of Touch on Gun Control
Biden Set to Head most Anti-Gun Ticket Ever