Joe Biden: Hero Who Ended Texas Rampage Shouldn’t Have Had His Gun 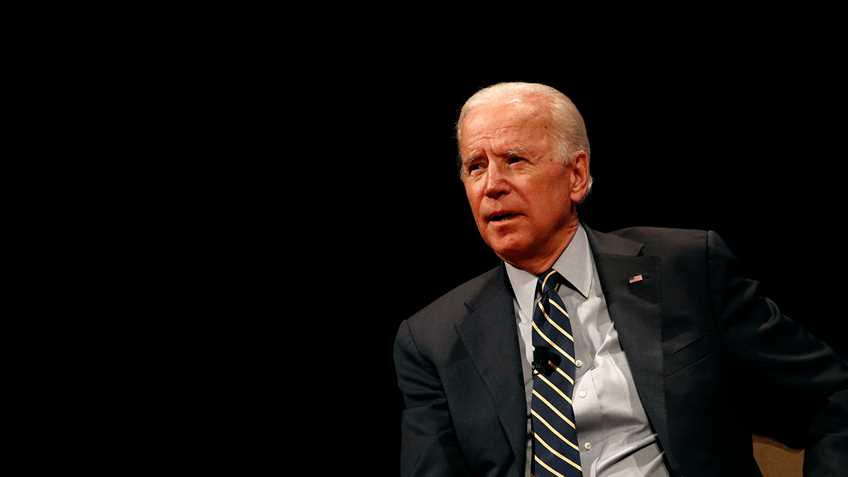 Most Americans consider Stephen Willeford a hero for bravely ending the rampage of a crazed murderer at a Texas church … but not former Vice President Joe Biden. During a national television appearance on Monday, Biden dismissed the Texan’s valorous actions, going so far as to say he shouldn’t have been carrying the AR-15 he used to stop the killer.

Biden, who is eyeing a presidential run in 2020, appeared on the Today show and took questions from the audience.

A young woman named Brianna asked him, “So with the tragedy that just happened in Texas, my question is, how do you justify the Democratic view on gun control when the shooter was stopped by a man who was legally licensed to carry a gun?”

It’s a fair question, given that the Democratic Party Platform labels AR-15s like the one Mr. Willeford used to defend his community “weapons of war” that must be taken “off our streets.”

And true to form, Biden completely ignored the fact that Willeford used his rifle to save innocent lives.

“Well, first all,” Biden replied without hesitation, “the kind of gun being carried, he shouldn’t be carrying.”

Biden then went on to explain how he himself wrote the federal “assault weapons” ban in effect from 1994 to 2004.

Yet Willeford himself has stressed that the type of firearm he used was a key factor in stopping the threat. “If I had run out of the house with a pistol and faced a bulletproof vest and kevlar and helmets,” he said in an interview, “it might have been futile.”

“Number two,” Biden continued, “it’s just rational to say, certain people shouldn’t have guns. Now the fact that some people with guns are legally able to acquire a gun, and they turn out to be crazy after the fact, that’s life, and there’s nothing you can do about that. But we can save a lot of lives, and we’ve stopped tens of thousands of people who shouldn’t have guns from getting guns.”

Biden’s second point, given the question asked, was incoherent or non-responsive. Either Biden was suggesting Stephen Willeford was crazy and shouldn’t have had a gun, or he was simply pivoting to a familiar gun control talking point to deflect the uncomfortable fact that he had just suggested that Willeford shouldn’t have had access to the AR-15 that he used to end the Sutherland Springs shooting.

By all accounts, Stephen Willeford is an exemplary gun owner. He is an NRA member and has been certified as an NRA instructor, and his ability to deliver a precise, crime-ending shot in a high-stress encounter was the result of regular training and target practice. A neighbor described him as “a very good guy, very big Christian … the nicest man on the planet” and a person who “would do anything for anyone around here.” Nothing indicates Stephen Willeford is “crazy” or the type of person who shouldn’t lawfully be able to own any sort of firearm he wants.

Biden’s more general point – that even some legal gun owners can later resort to bad behavior – has no relevance to the situation in Texas. The murderer was not a legal gun owner, and he did not obtain his crime guns legally. Thanks to a bureaucratic screw-up – exactly the sort of human fallibility that no law can cure – the criminal history information that would have disqualified the killer was never reported to the background check system. In other words, the very system that gun-control proponents seek to expand to all firearm transfers failed in exactly the situation where it might have done some good.

It says something about Joe Biden and his brand of politics that he is incapable of recognizing American heroism and goodness when it conflicts with his preordained agenda.

Two men had similar firearms on that awful day in Sutherland Springs, Texas. The assailant had obtained his gun in defiance of the law, as bad men usually do. If Joe Biden had his way, the good guy who stopped him wouldn’t have had his gun at all.

And make no mistake, if Stephen Willeford can’t own a gun in Joe Biden’s America, none of the rest of us would make the cut, either. 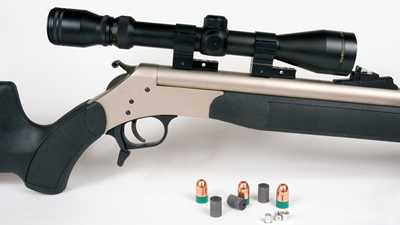