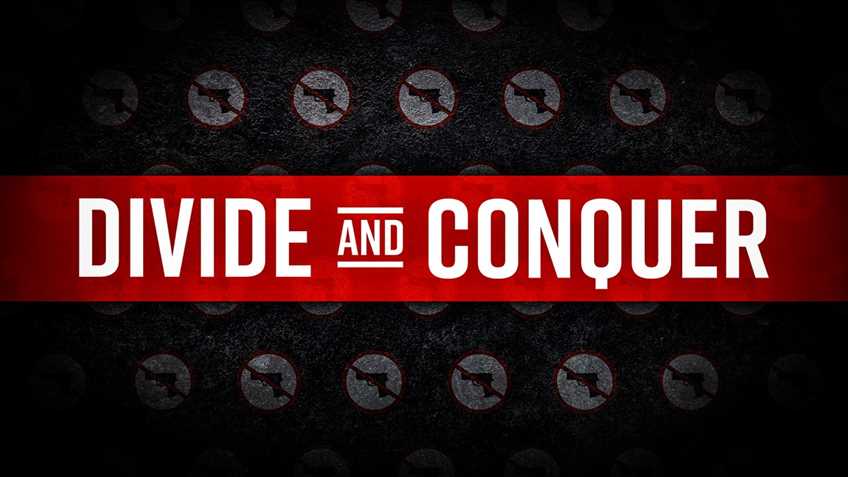 Divide et impera; divide and rule; divide and conquer. For millennia political actors have understood that one of the most effective means of defeating your enemy is to divide them and set the component parts against each other. For what seems nearly as long, gun control supporters have sought to separate gun owners from their rights by using this strategy.

The civilian disarmament industry’s latest attempt to split gun owners comes courtesy of Giffords. In recent weeks, the group has been promoting its newly-concocted and misleadingly-named state “Gun Owners for Safety” groups. For those unfamiliar with the gun control movement’s perpetual rebranding schemes, Giffords is a combination of the gun control groups Americans for Responsible Solutions and the San Francisco-based Law Center to Prevent Gun Violence, which was previously named the Legal Community Against Violence (LCAV).

According to the materials for the Minnesota “Gun Owners for Safety” franchise, the “group” consists of “gun owners who support commonsense gun safety laws.” The document focuses on three of these so-called “commonsense” measures.

The first enumerated gun control measure is state “Red Flag” or “Extreme Risk Protection Order” laws. As supported by Giffords, such legislation empowers courts to strip an individual’s Second Amendment rights and seize their firearms based merely on the petition of another person. As passed in several jurisdictions, the rescindment of a person’s rights and seizure of their firearms can occur even before a hearing where the respondent can tell his or her side of the story and present evidence with the aid of counsel. These existing “Red Flag” laws are a gross violation of the right to procedural due process.

The second measure the dubious “group” supports is so-called “universal background checks,” better described as the criminalization of private firearm transfers. According to the Giffords materials, the absence of this restriction “dramatically increase[es] the likelihood of gun murders and suicides.” In truth, a comprehensive survey of the available data on firearms background checks conducted by the RAND Corporation found that “[e]vidence of the effect of private-seller background checks on firearm homicides is inconclusive.” Moreover, researchers from the anti-gun UC Davis School of Medicine Violence Prevention Program and Johns Hopkins Bloomberg School of Public Health determined that enactment of California’s comprehensive background check policy “was not associated with a net change in the firearm homicide rate over the ensuing 10 years in California.”

The propaganda also claims that 90 percent of Americans support the criminalization of private firearm transfers. That factoid does not represent real world voting patterns. When so-called “universal background check” legislation was on the ballot in Maine and Nevada in 2016, Maine voters rejected it, while Nevadans passed by a razor-thin margin of 50.45 percent to 49.55 percent.

The third anti-gun measure the artificial organization advances is federal funding for “gun violence research.” The federal government can and does conduct research on violence perpetrated with firearms. Understanding that federal tax dollars should not be used, as they had been, to promote a view that denigrates the rights of Americans, the U.S. Congress has prohibited the Centers for Disease Control and Prevention from using its funding to “advocate or promote gun control.” Moreover, gun control-promoting researchers have found no shortage of private funding, from the likes of Billionaire Michael Bloomberg and others, to advance their cause.

Curiously, the Minnesota “Gun Owners for Safety” brochure doesn’t highlight some of Giffords’ other gun control policy positions. The materials make no mention of the group’s support for a ban on commonly-owned semi-automatic firearms and their magazines and their staunch opposition to the Concealed Carry Reciprocity Act.

Prior to District of Columbia v. Heller, LCAV adopted the collective rights interpretation of the Second Amendment. In 1998, one-time LCAV Legal Director Juliet Leftwich wrote in a piece for the San Francisco Chronicle titled, “2nd Amendment Argument Is Myth,” that described the notion that the Second Amendment precluded certain gun control measures as “NRA propaganda.”

In a 1995 document still available on the Giffords website, LCAV contended,

The Second Amendment was written to ensure that every state would have the ability to maintain its own militia. It was not, as the gun lobby argues, intended to establish an unlimited, private right of gun ownership or possession. If the drafters of the Bill of Rights had intended to guarantee such an individual right, they could (and would) have done so.

As for specific gun control policies, in a 2010 document LCAV referred to the following measures as “Best Practices:” Mandatory licensing to acquire or possess any firearms or ammunition; complete firearms registration; a prohibition on the “carrying of concealed firearms;” a ban on commonly-owned semi-automatic firearms; a ban on the possession of firearms magazines with the capacity to hold more than 10 rounds; handgun microstamping; and a ban on .50-caliber rifles.

At an August 20th event launching the Texas iteration of “Gun Owners for Safety,” former Congresswoman Gabrielle Giffords was accompanied by former ATF agent and gun control enhusiast David Chipman. Most recently, the former agent misled the public in the wake of the Virginia Beach shooting by claiming that a suppressed firearm “makes a gun sort of sound like a nail gun.” In reality, a suppressed .45 caliber pistol is about 30-35 decibels louder than a nail gun (i.e., about 8 times louder to the human ear). Chipman has also advanced a proposal to regulate all commonly-owned semi-automatic firearms like the AR-15 in the same manner as fully-automatic machineguns under the National Firearms Act. Along with the LCAV positions, Chipman’s statements didn’t make it to the Texas “Gun Owners for Safety” website.

As noted, the divide and conquer strategy is nothing new among gun controllers. Mid-to-late 20th century gun control advocates were primarily focused on prohibiting the civilian ownership of handguns. The anti-gun groups of the period routinely tried to split “legitimate” sportsmen from handgun owners. A 1970s pamphlet from Brady precursor the National Council to Control Handguns assured readers that.

We don’t want to prohibit all firearms. We’re not trying to deprive America’s hunters of their rifles and shotguns. These weapons, which are not easily concealable, are seldom involved in violent crime.

Similarly, anti-gun politicians like Bill Clinton and John Kerry have posed as gun-toting sportsmen in an attempt to split apart the gun owner coalition.

In the mid-2000s there was the American Hunters and Shooters Association (AHSA), which was a thinly-veiled attempt to mislead and divide gun owners. Like the new Giffords branch, AHSA was run and funded by ardent gun control supporters such as Handgun Control Inc. donor Ray Schoenke and Stop Handgun Violence founder John Rosenthal.

Giffords’ new group is one more in a long line of attempts to divide gun owners with misleading information and muddying of the gun control lobby’s ultimate goals. Given Giffords’ long and documented history of support for radical gun control and outright hostility towards the Second Amendment’s right to keep and bear arms, this latest charade is more transparent and shameless than most.

IN THIS ARTICLE
Giffords
TRENDING NOW 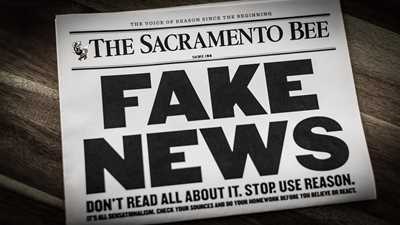