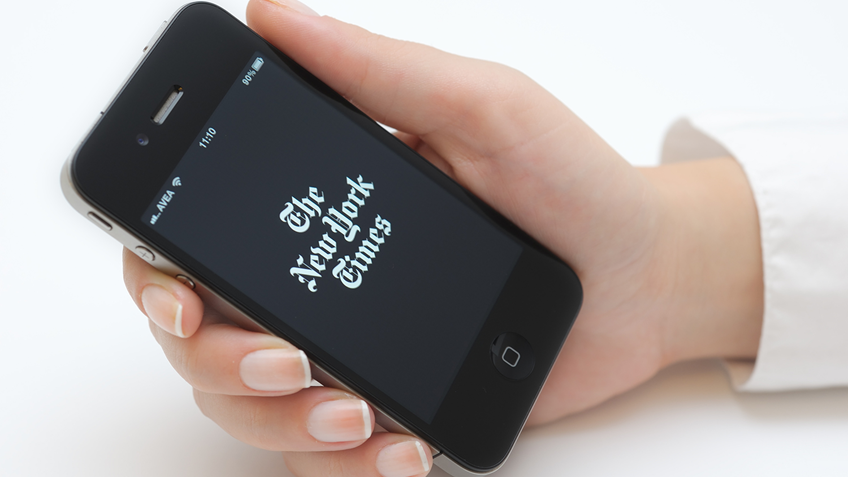 The New York Times – the “paper of record” – reports that “Gun Research is Suddenly Hot.”

While we’re happy to see the Times has finally acknowledged that “gun research” can survive federal restrictions on taxpayer funded gun control advocacy, there are necessary caveats here.

The volume of “gun violence research” may be increasing, but the field has not been as neglected as the media would have you believe. The Arnold Foundation and the Rand Corporation have partnered on a research venture into firearm-related violence that to date has reviewed thousands of studies published between 2003 and 2016.

On the other hand, volume does not guarantee quality. Only 62 of these studies met the (entirely reasonable) criteria for inclusion in Rand’s synthesis of gun policy research.

We have, of course, covered the problems with much of what passes for gun policy “research” these days.

There was, for example, the research that wanted to show waiting periods reduce gun deaths but also found that background checks are associated with an increase in homicides.

Another published study used a data source so limited it came with a warning and excluded foreign languages in a global study.

A more recent study twisted an argument and took broad liberties with what they were actually measuring.

Earlier this month we reviewed a Times article on a study that overlooked what should have been a basic component of the analysis.

Last month we highlighted a study that misused a clearly labeled data source without ever taking the time to understand it or consult the person who compiled it.

There are countless more studies just like these. There are some well-done studies but the methodology doesn’t matter to the press or the anti-gunners; the only thing that matters is an anti-gun topline they can run as a headline. For that, even shoddy research is good enough.

But the volume of research isn’t the only issue raised in the Times article. The article includes a chart that claims “Government Funding for Gun Violence Research is Low Compared with Other Major Causes of Death in America.”

Let’s take a closer look at this chart.

First, note the axes. The horizontal axis includes a significant jump from 50 deaths per 100k people to 100 and 150. While this may be a common practice, in this context it has the effect of making it look like cancer and heart disease are far closer to other causes of death – including “gun violence” - than they really are.

Look at the other causes of death. How many of these include the range of possible scenarios that “gun violence” includes? Is Parkinson’s disease ever intentionally self-inflicted, or is anyone ever assaulted with a fatal peptic ulcer?

These questions are absurd but so is the reasoning behind combining suicide, homicide, and accidents into “gun violence.” This is not an apples-to-apples comparison. Is research on suicide, suicide prevention, or crime also factored into the “gun violence” research total? If not, why not?

There are additional key differences between “gun violence” and the diseases listed in this chart.

First, it costs real money to conduct clinical trials and research on diseases. Researchers can’t necessarily go online and download key data to study diabetes. You can literally do that for “gun violence research,” though.  Crime, mortality, and demographic statistics are all readily available online.

Prominent anti-gun researcher John Donohue and Philip Cook acknowledged this point and admitted that funding is not an issue for this type of research in a 2017 article. They noted that the federal government continued to compile the statistics that are necessary for “gun violence” research and that academic researchers have the luxury of spending their time (and budgets) researching topics of interest to them. There has also been, as the Times article notes, an influx of private and state funding for “gun violence research.”

As the number of researchers in the field expands, we expect more innovation in the methodology and in the focus of the research.

We of course know what to expect from studies pushed by Bloomberg and known anti-gun research centers.

But who knows? As the field expands, it may yet prove big enough for researchers with integrity and competence to find a niche as well.

Media Continues to Cause Distorted Fear of School Violence 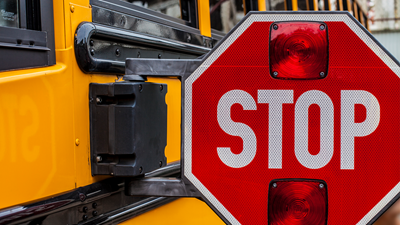