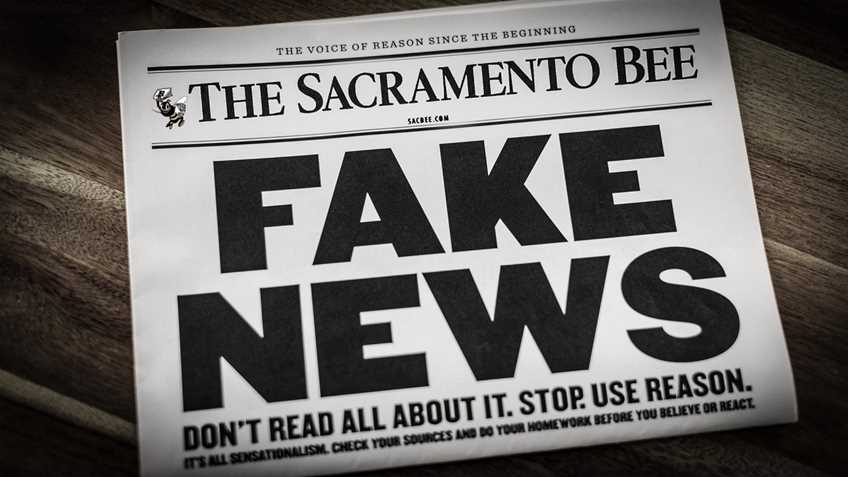 “Researchers from the University of California, Davis, have found that, in the three years since California implemented the nation’s first law allowing guns to be taken from individuals who pose an extreme risk, the so-called red flag orders have prevented at least 21 mass shootings.

That’s how the Sacramento Bee summarized a research paper published in the Annals of Internal Medicine earlier this week. The paper, titled “Extreme Risk Protection Orders Intended to Prevent Mass Shootings: A Case Series,” was produced by a team of researchers at the UC Davis School of Medicine in Sacramento led by Dr. Garen Wintemute.

Wintemute is one of the most well-known anti-gun researchers in the country. As a man with a professional reputation to protect, his own explanation of the study’s findings is significantly less dramatic than the Bee’s summary.

“It is impossible to know whether violence would have occurred had ERPOs not been issued, and the authors make no claim of a causal relationship,” Wintemute admitted.

In conducting the study, Wintemute’s team requested court records for all 414 ERPO cases in California from 2016 through 2018. Yet the published paper included a case study analysis only of the 21 incidents in which the subject of the order had threatened to commit a mass shooting and had or would soon have access to firearms.

These incidents are nothing to make light of, and that is not the intention of this critique.

The point is instead to draw attention to the fact that emotional arguments are being advanced as “scientific” evidence of public policy.

The 21 incidents included two suspected terrorist plots, and nearly all of the cases involved specific threats, which are already crimes in California and can be charged as either a misdemeanor or a felony. A felony conviction or even indictment would itself result in a federal prohibition on the acquisition or possession of firearms.

Some of the case subjects included in the study claimed they were “just joking” or were clearly in mental duress (examples include subjects having previously attempted suicide or making a threat against those perceived to be responsible for the death of the subject’s child).

The bottom line, though, is most, if not all, of these cases – based on the brief information provided in the Annals paper – concerned behavior that seemingly could have led to serious criminal charges in California, even absent the state’s “red flag” law.

In 11 cases, the subject was in fact arrested. In another five cases, arrest data is missing from the court records.

That, of course, raises questions about the other five study subjects issued an ERPO. Did they receive help, treatment, or punishment after the order was issued?

It’s also worth noting that the methodology used to determine that none of the subjects had gone on to commit post-ERPO violence was a Google search for the subjects’ names, locations, and date of order issuance.

While it’s likely that any act of mass violence would have generated some media coverage, a Google search is not the same thing as an actual arrest or criminal records inquiry.

Perhaps Wintemute and his team are working on further analysis of all 414 cases. If so, we hope that their work will include a more detailed examination of what happens to the subjects of these orders. Are the appropriate subjects charged with crimes? Do those who need help receive it? Or does the intervention end with the seizure of firearms?

Wintemute told the Sacramento Bee that his team had submitted the paper for publication last spring and that the timing of its public release was not related to the criminal mass attacks in Gilroy, El Paso, or Dayton. Still, it’s hard to ignore the coincidental timing and easy to wonder why Wintemute and his team did not wait until they had analyzed all 414 cases before publishing.

In the meantime, this paper represents a notable trend in emerging “gun violence” research. There is no real scientific analysis nor an estimate of the law’s impact. There is merely a list of cases presented as anecdotal evidence that “this urgent, individualized intervention can play a role in efforts to prevent mass shootings.”

In other words, it bears more of the hallmarks of political advocacy than actual science, especially in the way it is presented by a mass media eager to promote any anti-gun narrative.

We know that there are monsters out there that wish to do harm and who would emulate the deranged individuals that have attacked innocent people. No one doubts that.

We just hope that efforts to prevent tragedies protect the rights of all involved, deliver the help people clearly need, and do not come to rely on scare tactics or mere anecdotes that may not actually represent broader trends. 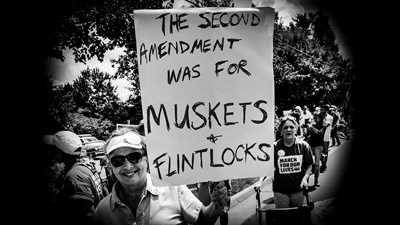