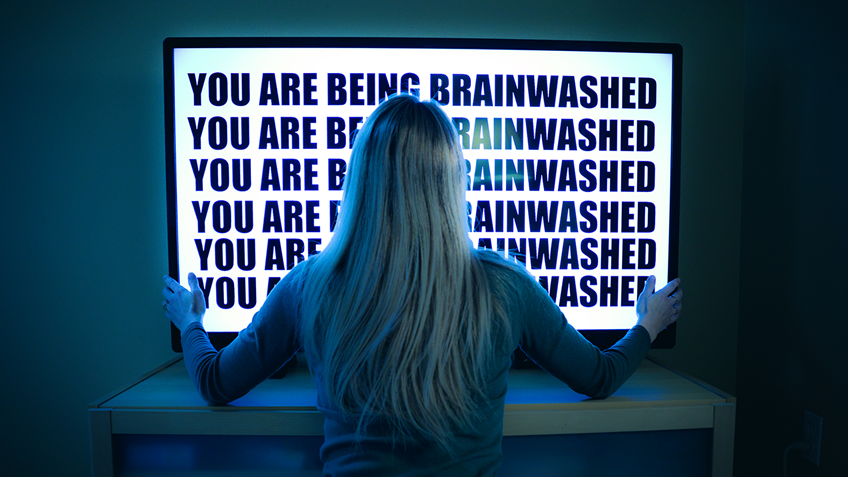 We did it. We “earned” a course certificate for the Bloomberg School’s massive open online course titled “Reducing Gun Violence in America: Evidence for Change.” After six grueling weeks we have heard what Michael Bloomberg’s champions of gun control want us to hear and even caught the acknowledgement of some truths that should undermine the gun control agenda.

This week’s module included discussions on street outreach and violence mediation programs like Cure Violence. Like the similar programs discussed last week, these hinge on identifying those likely to engage in violence or to be victimized by it. Projects aiming to reduce suicide through outreach and partnerships with gun shops can be effective. Place-based interventions to maintain neighborhoods and limit the spread of criminal behavior and violence can be effective.

The common thread through these types of programs is that they are designed to target those who need that sort of intervention. In previous weeks of the Bloomberg course, the topics have been restricting who can own firearms, what sort of firearms they can own, how they can store those firearms, and so on. Then the program shifted, beginning with the discussion of hot spot policing and focused deterrence last week. Doctor Cassandra Crifasi acknowledged that the very best intervention (policy) won’t stop someone who is committed to hurting themselves or other people.

This week’s conversation continued actual, targeted interventions. After four and a half weeks of demonizing firearms and gun owners, the Bloomberg crew finally starts to talk about policies that can actually make a difference. Readers may remember that they selectively chose which “evidence” to present to make their case for restrictive policies and lamented the protections afforded by the Bill of Rights. The Bloomberg program was taking shape.

But it was short lived as the Bloomberg crew brought in a colleague to talk about public opinion polling on gun policy. Public policy should not be dictated by public opinion. Constitutional rights are not – and cannot – be subject to the whim of polls.

Even if public opinion polls were relevant – and they’re not – the questions asked of respondents cannot capture the nuances of actual law. A brief description of policy can be worlds apart from what anti-gun advocates are actually pushing in state houses across the country. For example, a 2016 Maine initiative on firearm background checks was defeated by voters despite polls showing that an overwhelming number of voters favored firearm background checks.

The course concluded with Doctor Daniel Webster reiterating the major points, and his belief that innovation in gun violence prevention comes from “really rigorous science blended in concert with efforts that harness the insights of the individuals who are most impacted by gun violence and have been working on the front lines to prevent it.”

The most telling examples of people working on the front lines to prevent violence are those people who are running programs like Cure Violence, Operation Ceasefire, and other outreach programs. Using modern data modeling, law enforcement and community leaders can determine when and where violence in their neighborhoods is likely to occur. None of the gun control policies championed by Everytown or any other gun control group actually target the violent criminals responsible for gun violence. In contrast, programs targeting those likely to commit the violence have actually worked in cities across the country.

Webster says, “We hope that if you engage in advocacy, that that advocacy is based on the best available data and research. There will certainly be instances in which there are policies in which there is inadequate research but you can also examine whether in essence it is evidence informed…is there data to underscore why that policy is needed and will be effective?”

Considering - and not just excusing - conflicting findings would be a good step in that direction.

We only wish that this program included more of the available data and research, and not simply the results that Bloomberg wants to see. 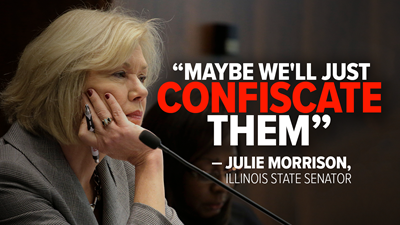