Gun Rights Were Expanded: Once Again, No Problems 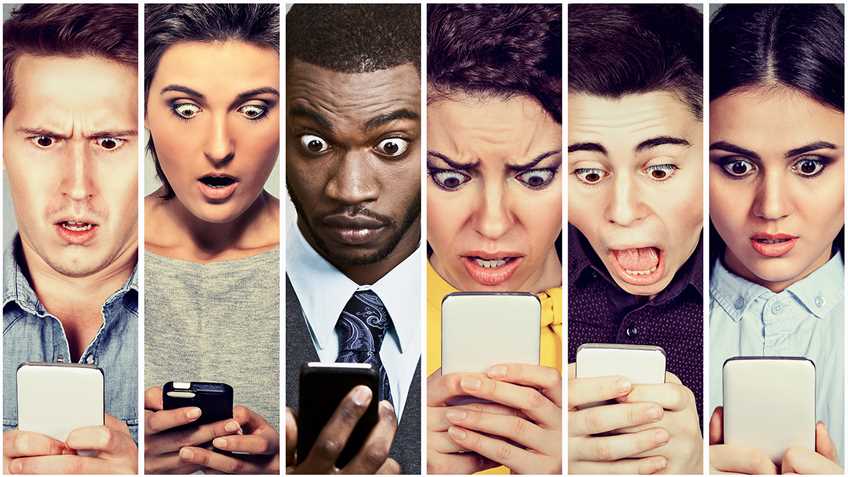 As readers of our legislative alerts are only too aware, whenever NRA efforts to create more freedoms for law-abiding gun owners, anti-gun lawmakers and activists immediately begin repeating their doom-and-gloom mantra that the streets will run red with the blood of innocents, or some other outrageous claim.  As readers are also aware, however, the predicted carnage or other negative impacts simply fail to materialize.

Most frequently, the sky-is-falling nonsense erupts around the right to carry firearms for personal protection.  It began in the late-80s, when the push for Right to Carry (RTC) laws began to bear fruit with the passage of the Florida RTC law.  Soon, state after state passed laws that began to respect the right to self-defense by rolling back unnecessary restrictions or outright prohibitions on law-abiding gun owners carrying firearms.  And while dire results are always predicted by anti-gun extremists with the proposal or passage of every pro-gun reform, their claims are continually shown to be fabricated, unsupportable, and simply untrue.

You would think they would be grateful to be so wrong so frequently, or at least embarrassed.

Attorney and law professor David Kopel noted as far back as 1996, “Whenever a state legislature first considers a concealed carry bill, opponents typically warn of horrible consequences....But within a year of passage, the issue usually drops off the news media’s radar screen, while gun-control advocates in the legislature conclude that the law wasn’t so bad after all.”  More than two decades later, things haven’t changed very much.

During the 2017 legislative session in The Natural State, NRA worked with lawmakers on the passage of legislation that eventually became an enhanced carry permit system, which was signed into law.  The new law allows law-abiding Arkansans, who choose to upgrade their standard permit to the enhanced permit, to carry their concealed personal protection firearm in a number of otherwise prohibited places.  This, of course, caused the anti-gun crowd to go apoplectic, especially over the ability of enhanced permit holders to carry concealed firearms on public college and university campuses.

The Arkansas Times reported in January of 2017 that state Representative Clarke Tucker (D-35), when commenting about an early version of the bill, said its passage would hurt the ability of universities to recruit academics and students from out of state.  After passage of the bill, an anti-gun activist was quoted in an Associated Press article as claiming, “This legislation will make everyday life in Arkansas more dangerous.”

So, how prescient were the anti-gun opponents of this personal protection law?  As usual, not very.

The enhanced permit law was enacted in September of last year, but the system wasn’t actually operational until earlier this year.  With new, enhanced permits having been issued over the last several months, lawmakers invited some school administrators and campus law enforcement officials to Little Rock to comment last week about their experiences.

Those who support the right to personal protection will not be surprised to hear that there were no actual problems reported.

Captain Chris Bentley of the University of Central Arkansas told legislators, “We have not seen an issue yet on campus.”  The same sentiment was shared by several other college and university representatives.  In spite of the lack of issues, however, some still expressed they had reservations about the law.  Some people, as we all know, have an inherent distrust of ALL law-abiding gun owners, no matter how law-abiding they prove to be.

Fortunately, at least one voice spoke out in support of the law.

Henderson State University Police Chief Johnny Campbell noted that enhanced permit holders could help if a violent criminal does attempt to commit a violent act on campus, as the response time for police could be several minutes.  As we often note, the best way to stop a bad guy with a gun is with a good guy with a gun, and enhanced permit holders are the good guys (and gals).

As for the ridiculous student recruiting concern raised last year by Representative Tucker, it doesn’t appear any administrators lamented about enrollment being down.

Ultimately, it should be patently clear by now that when you trust law-abiding gun owners by reducing restrictions on their rights, the only people who should be concerned are violent criminals.  Regardless of what anti-gun extremists want you to believe. 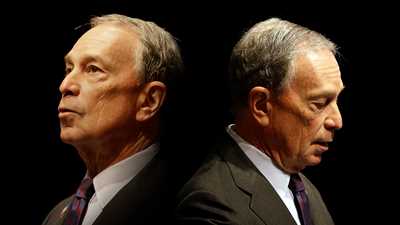