Still Too Many Guns?! UK Gun Controllers Full-Steam Ahead 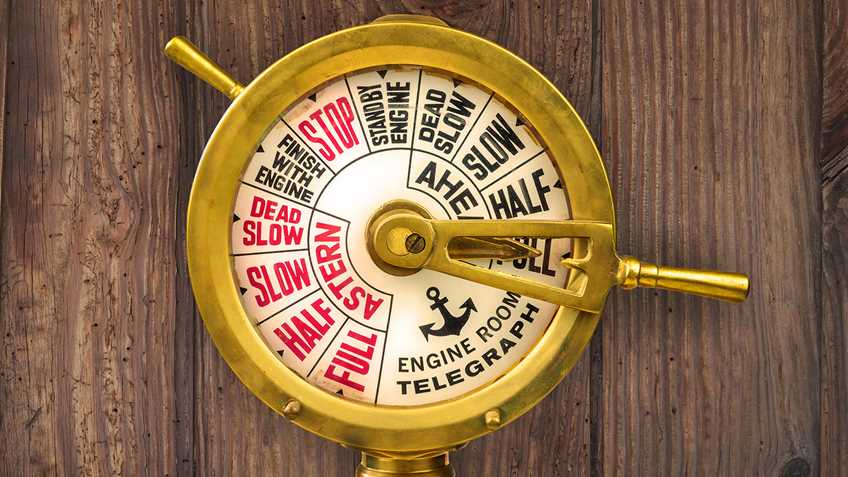 Earlier this week, the UK’s Basildon Standard reported that Essex County, England has roughly 69,000 registered firearms that are owned by approximately 22,000 certified gun owners. Essex is home to about 1.74 million residents. Given these figures, approximately 1.26 percent of Essex’s population owns firearms.

A gun ownership rate this low shouldn’t be surprising, as the UK has continually put up barriers that prevent the law-abiding from acquiring guns. The UK’s firearm laws require prospective owners to submit themselves to an onerous and intrusive application process. Shotgun and firearm certificate applicants are subject to an interview and a home inspection of their firearm storage arrangements. Following the initial application process, police may conduct surprise inspections of a certificate holder’s firearm storage methods. Certificate applicants must exhibit a “good reason” for owning a firearm; which cannot be self-defense.

Despite Essex’s low gun ownership rate, and an oppressive gun control regime that rigorously vets prospective gun owners, the county firearm statistics prompted the Standard to ask, “Is 69,000 licensed guns in Essex far too many?” The answer is that for some any amount of firearms - no matter how stringently they are controlled – is too many.

For the piece, the Standard interviewed Sheldon Thomas, who is described as a former gang leader and the “founder and chief executive of Gangsline.” Gangsline describes itself as a “non-profit organisation established in 2007 to provide help and support to young men and women involved in gang culture.”

Unmoved by the UK government’s strict firearm storage requirements, Thomas told the Standard, “When I first heard those [gun ownership] figures I was shocked, that’s a lot of guns in circulation that could easily fall into the wrong hands.” Dismissing the UK’s rigorous licensing requirements, Thomas went on to add, “Whoever is handing these licenses out haven’t seen what we’ve seen here… The more guns that are out there, the more danger people will face.”

The article also interviewed Essex County resident Richard Stanley, who was the victim of a violent crime perpetrated with a firearm. Stanley told the Standard, “For me, any amount of guns above zero is too many…,” adding, “There really is no reason to have one in your home…”

The UK government’s continued efforts to burden the law-abiding, along with anti-gun advocates’ ceaseless calls for further gun control is instructive, as it demonstrates that there is no point at which gun control supporters will conclude their attack on gun ownership. U.S. gun owners must recognize that we cannot retreat from an enemy that will accept nothing less than our unconditional surrender. 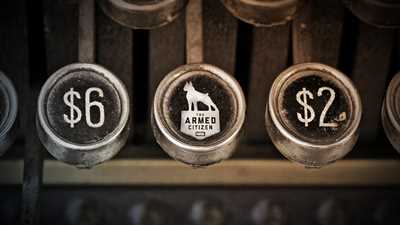