UK Police Tell Subjects Not to Harm Their Attackers, Get a Rape Alarm 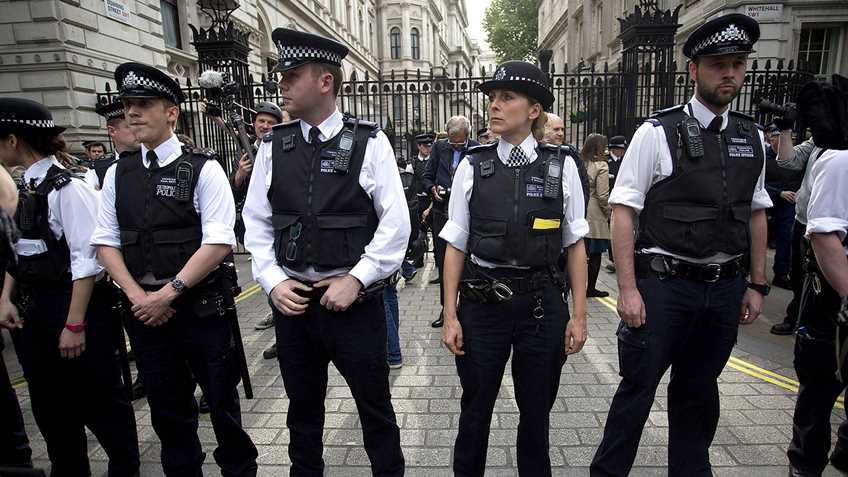 The latest dispatch from the United Kingdom’s ongoing campaign to eliminate all forms of armed self-defense seems too incredible to be true. Unfortunately, after tracking down the origin of a publicly distributed statement regarding self-defense products on the country’s “Ask the Police” website, we can confirm that British subjects continue to live at the mercy of their potential attackers.  Even to the point of baffling absurdity.

The statement appears in the Frequently Asked Questions section of www.askthe.police.uk – a site that is operated by the Police National Legal Database.   Information provided by the PNLD and its site are used by local police constabularies to help inform the public.

And to add even more insult to human dignity, the statement cautions subjects against the use of nearly any other type of defense product, and reads like an appeal for victims to graciously suffer criminal violence. The answer makes clear “You must not get a product which is made or adapted to cause a person injury. Possession of such a product in public (and in private in specific circumstances) is against the law.”  So even in the sanctity of one’s home, the statement seems to suggest that care for violent offenders outweighs the rights of potential victims to be safe and secure against attack.

The statement then addresses the legality of inert dye sprays that merely mark one’s attacker for later identification; in contrast to self-defense sprays like mace or pepper spray that inflict pain in order to halt an attack. The site is so concerned with the well-being of violent criminals, that in the context of dye sprays, it states,“be aware that even a seemingly safe product, deliberately aimed and sprayed in someone's eyes, would become an offensive weapon because it would be used in a way that was intended to cause injury.”

Whether it’s this detestable advice, police warning a woman not to display a knife in order to ward off intruders, warrantless firearm storage inspections, or desperate subjects being forced to defend their lives and property with cricket and baseball bats during riots, the UK government appears intent on wiping out any remaining vestiges of the traditional right to self-defense. We’d like to say that we won’t allow ourselves to be shocked by the next ludicrous episode from across the pond, but history shows they’ll somehow manage to astound.

South Carolina: Update on Legislation in the Palmetto State for the Week of 5/29