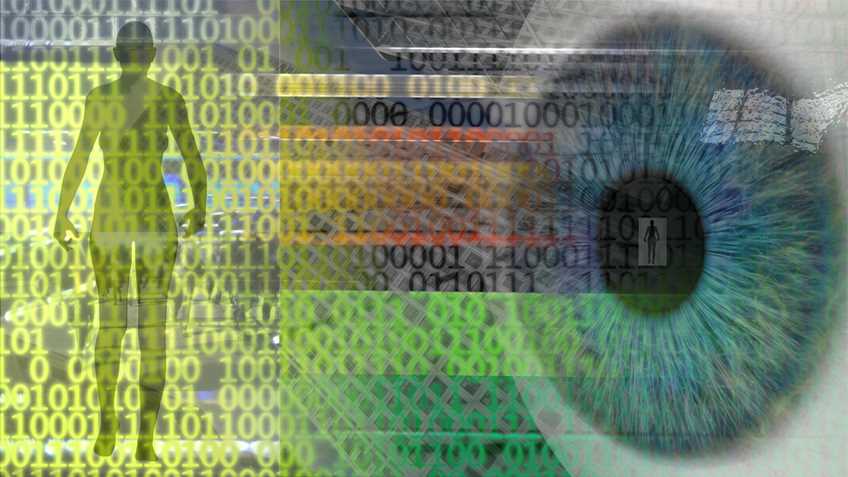 It is often pointed out that UK government officials treat George Orwell’s “1984” less like the dire warning it was intended to be, and more as an instruction manual. Further evidence of this was provided this week when an astute member of the UK shooting community brought attention to an admission that UK intelligence agencies are using centralized records of UK firearm owners in their efforts to target “terrorists.”

An article featured on the blog UK Shooting News points to the initial draft of the Investigatory Powers Bill, a controversial and wide-ranging piece of government surveillance legislation derisively known in the UK as the Snoopers’ Charter. The legislation was given a second reading in Parliament on March 15.

Among the many provisions UK privacy advocates have taken issue with, the draft legislation gives the government authorization to force telecommunications companies to retain and make available an individual’s communications records for 12 months, engage in the bulk interception of private communications data, and provides loose legal thresholds for conducting surveillance. This is of significant interest to Americans, as the ACLU has pointed out that the UK’s growing surveillance state is a threat to our civil liberties as well.

Part of the legislation involves the acquisition and use of Bulk Personal Datasets, or BPDs. As described by the draft legislation document, BPDs are “sets of personal information about a large number of individuals, the majority of whom will not be of any interest to the security and intelligence agencies. The datasets are held on electronic systems for the purposes of analysis in the security and intelligence agencies.”

To justify the use of BPD’s, the document shared the following case study:

The terrorist attacks in Mumbai in 2008 and the more recent shootings in Copenhagen and Paris in 2015, highlight the risk posed from terrorists gaining access to firearms. To help manage the risk of UK based subjects of interest accessing firearms, the intelligence agencies match data about individuals assessed to have access to firearms with records of known terrorists. To achieve this, the security and intelligence agencies acquired the details of all these individuals, even though the majority will not be involved in terrorism and therefore will not be of direct intelligence interest. This allowed the matching to be undertaken at scale and pace, and more comprehensively than individual requests could ever achieve. Completing such activities enabled the intelligence agencies to manage the associated risks to the public.

While this document does not make clear the specific means by which the UK government “assessed” that an individual has access to firearms, certain avenues are available to the government given the UK’s stringent gun control regime. A separate government fact sheet on the Investigatory Powers Bill notes, “Lists of people who have a passport or a licensed firearm are good examples of a BPD – they includes a large amount of personal information, the majority of which will relate to people who are not of security or intelligence interest.” In the UK, a firearms certificate, obtained through an onerous application process, is required to own any rifle. In order to own a shotgun a prospective owner must acquire a moderately-easier-to-obtain shotgun certificate.

However, the author of the UK Shooting News piece suggests that the government’s BPD’s on those with access to firearms could go beyond certificate holders. The author notes:

All new members of Home Office approved rifle clubs have their personal details – name, address, telephone number, and so on – transmitted to the police by the club. This data transmission is a condition of clubs securing Home Office approval, which is a legal status that allows non-firearm certificate holders to handle firearms and shoot at club events.

The Home Office requires that the personal information of members of rifle clubs, even those that do not personally own firearms, are filed with the police. This is made clear in a government guidance leaflet titled, “Approval of rifle and muzzle-loading pistol clubs,” which states, “the club will inform the police of any application for membership, giving the applicant’s name and address, and of the outcome of any application.”

It’s unlikely that centralized databases for use by the intelligence services for ceaseless surveillance and unfettered data analytics experiments were what UK gun owners or most lawmakers were contemplating when the UK’s firearm licensing scheme was enacted in 1968. However, this creeping Orwellian violation of firearm owner privacy should stand as yet another example of why NRA and American gun owners guard our privacy so jealously.

NRA has continuously worked with our allies in Congress to enact statutory protections making clear that the federal government may not maintain centralized records of guns or gun owners. For instance, the landmark Firearms Owners’ Protection Act of 1986 made clear that the government may not promulgate a rule or regulation under the Gun Control Act of 1968 that would bring about “any system of registration of firearms, firearms owners, or firearms transactions or dispositions.” Similar statutory protections prohibit the federal government from using the FBI’s National Instant Criminal Background Check System to compile data on guns or gun owners. When the National Security Administration’s mass surveillance regime threatened to circumvent these protections, NRA supported a lawsuit challenging the agency’s methods.

This administration’s suspicious posture towards gun owners and the federal government’s ever-increasing surveillance capabilities mean that working to ensure gun owner privacy is an important task requiring the engagement of all law-abiding gun owners. NRA will continue to work to preserve gun owner privacy, lest Americans be subjected to the demeaning and repressive tactics with which our UK counterparts are all too familiar. 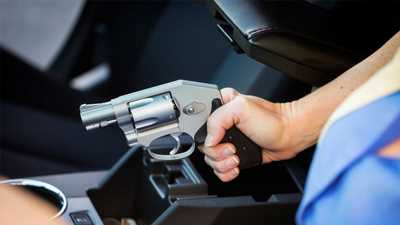