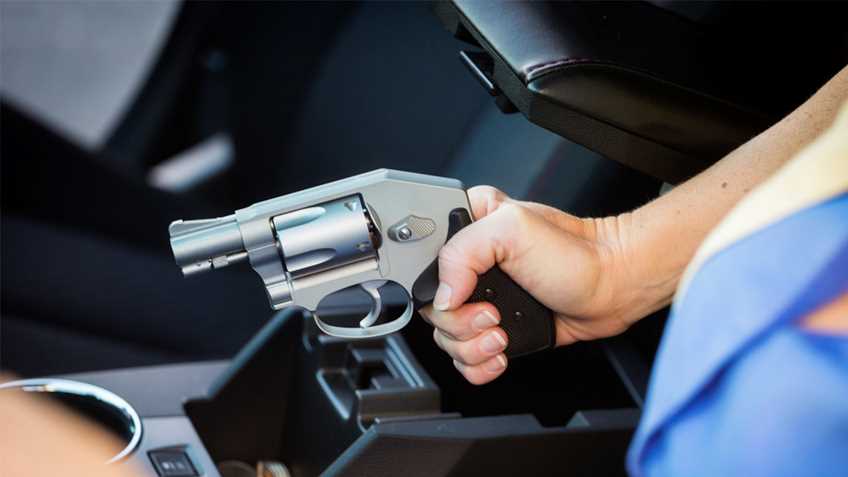 In 2006, NRA strongly supported the passage of a law in Mississippi that upholds the Magnolia State’s well-established public policy of protecting the right of responsible, law-abiding persons to keep and bear arms for self-defense. The law states that, subject to narrow exceptions, “a public or private employer may not establish, maintain, or enforce any policy or rule that has the effect of prohibiting a person from transporting or storing a firearm in a locked vehicle in any … designated parking area.” On Thursday, all nine Mississippi Supreme Court justices unanimously held that the law provides an employee who complies with its terms a right of action for unlawful termination.

As in other states, many employees in Mississippi commute long distances to work, work irregular hours, or wish to take advantage of hunting or other sporting opportunities before or after work. Those lawfully transporting firearms in their personal vehicles for self-defense or other lawful purposes could be effectively prevented from doing so, however, by employer policies that seek to control what lawful items employees possess in their cars.

For example, a female employee who works the second shift at a hospital could not carry a handgun for personal protection during her late night 40 mile drive home if her employer could fire her for having it in her car. Likewise, an employee who wished to spend the morning before his shift in a duck blind near his place of work would not be able to do so if simply having his unloaded shotgun locked in his car’s trunk were cause for termination.

It may seem like employers and employees could reasonably work out these arrangements, and historically they did. But beginning with a mass firing at an Oklahoma timber company in 2004 over firearms employees kept in their vehicles, employers nationwide increasingly began to crack down on firearms stored in the locked trunks, glove compartments, or toolboxes of cars and trucks parked in employee lots. And because of the strong tradition of “employment at will” in American law – meaning employers generally can fire employees for any or no reason, as they see fit – the employees usually had no recourse.

NRA thus began supporting laws like the one in Mississippi. The rationale behind these laws is simple: if an employer is going to allow employees to park on its property, it shouldn’t be able to micromanage the otherwise lawful items the employees store in their locked personal vehicles, which after all are the employees’ property. Importantly, the laws are limited to the storage of firearms and do not dictate rules that would apply to the carrying or use of firearms outside the vehicle on employer property otherwise.

Despite the clear language of Mississippi’s law, numerous employers have for years openly defied it. They insisted that because the legislature did not expressly provide for a remedy in the law, they could still continue to enforce parking lot gun bans, even against employees who acted according to the law’s terms.

Thursday’s opinion in the case of Swindol v. Aurora Flight Servs. Corp. conclusively dismisses that argument. Writing for the court, Justice Ann Hannaford Lamar noted that Mississippi’s employment-at-will doctrine was created by the state’s courts and was subject to modification by the state’s legislature. She explained that while the courts themselves had created limited exceptions to the rule, doing so was not necessary in this case because the legislature had already done so. In addition to the worker protection law, the court cited the state constitutional right to arms and an exception to its concealed carry ban for firearms within motor vehicles as establishing the necessary “express legislative action” and “state law prohibitions” to supersede employment-at-will.

The court also rejected the claim that Swindol’s suit was barred by a clause in the law that states an employer “shall not be liable in a civil action for damages resulting from or arising out of an occurrence involving the transportation, storage, possession or use of a firearm covered by this section.” According to the court, the defendant’s reading of that language would make the general rule of the law useless. The court instead held that the immunity shields employers subject to the law from an employee’s or third party’s actions involving a covered firearm. In other words, employers covered by the law do not thereby assume additional burdens of liability, other than for terminating employees in violation of the law.

We at NRA are pleased to see the court correctly interpret the law and, hopefully, to put an end to many employers’ ongoing defiance in the face of clear legislative directives. A responsible, law-abiding person should never have to choose between the guarantees of the right to keep and bear arms enshrined in the U.S. and most state constitutions and the ability to earn a living.