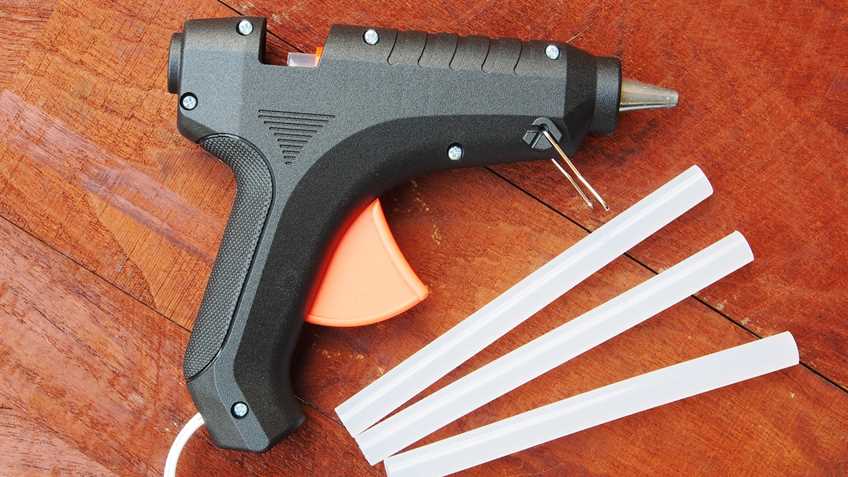 On Monday evening, the campus of Colgate University – a private liberal arts school located in idyllic central New Yok State – went into lockdown over a report of an “active shooter” roving the grounds. The school would later inform the media, “At approximately 8:00 p.m. May 1, an individual entered the O’Connor Campus Center while carrying what witnesses believed was a weapon. Campus Safety initiated a campus lockdown in response to these reports.”

A “thorough investigation” and “campus-wide search” later revealed the true source of the complaint: an art student working on a project had been seen carrying a glue gun. By Tuesday morning, the all-clear was sounded but not before a SWAT team, a variety of local law enforcement agencies, and what was described as “a tank” had responded to the incident.

According to the Washington Post, “some students at Colgate were upset when they learned that they had been worried for hours for something that was never a threat.”

That’s a reasonable response to a gross overreaction based on ignorance and underexposure.

Unfortunately, these sorts of overreactions have become virtually institutionalized in educational environments, where the mere idea of a firearm – however completely detached from any actual threatening or aggressive behavior – is enough to provoke panic and harsh consequences.

It truly is deplorable that college-aged students at an “elite” university are so detached from any exposure to firearms – or from any sort of handiwork, apparently – that the mere glimpse of a glue gun could send them into a full-scale panic. Media reports have not indicated the student carrying the glue gun made any threatening gestures with it.

Colgate President Brian W. Casey released a statement in which he said he has asked the campus safety director to take administrative leave while the response to the incident is reviewed.

Fortunately, it does not appear the student who innocently possessed the glue gun is going to be disciplined for the event. In that regard, he has been treated far more fairly than any number of other students – some far too young to understand or even be aware of firearm-related violence – who were severely harangued and punished for equally harmless behavior.

In one case, for example, a five-year-old brought a cowboy-style, orange-safety-tipped toy cap gun onto a school bus to show to his friend, who had allegedly brought a water gun on the bus a day earlier. Even after it was confirmed that the gun was a toy, the boy was subjected to a lengthy two-hour interrogation by school officials during which he wet his pants. He was then suspended for 10 days.

In Pennsylvania, a 5-year-old girl was initially suspended for 10 days on allegations of a “terroristic threat” for merely talking about playing with a Hello Kitty “bubble gun” that “shoots” soap bubbles. The punishment was reduced to two days (and the charge reduced to “threat to harm others”) after the mother agreed to the school’s condition that the girl be evaluated by a therapist. Unsurprisingly, the evaluation described the girl as “typical 5-year-old by temperament and interests" with no history of mood swings, irritability, depression, attention deficit disorder, learning issues or other problems, whose comments portrayed “no harmful or predatory intent.” The therapist additionally absolved the girl’s mother of “poor parenting” leading up to the situation.

It’s ironic that children and their parents are being forced into mental health evaluations when it’s clearly the administrators of these schools who are behaving irrationally and harmfully.

Hopefully, the fact that student at an “elite” university has now been implicated in this lamentable state of affairs will help shed light on the fact that the overreaction of educational professionals to any circumstance that hints at firearms is ultimately harmful to students. Ignorance of any sort only serves to harm the credibility or effectiveness of any institution that purports to educate others.

IN THIS ARTICLE
carry on campus
TRENDING NOW

Writer Sticks to Her Guns: Take This Job and… 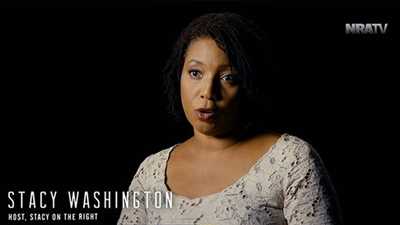