Writer Sticks to Her Guns: Take This Job and… 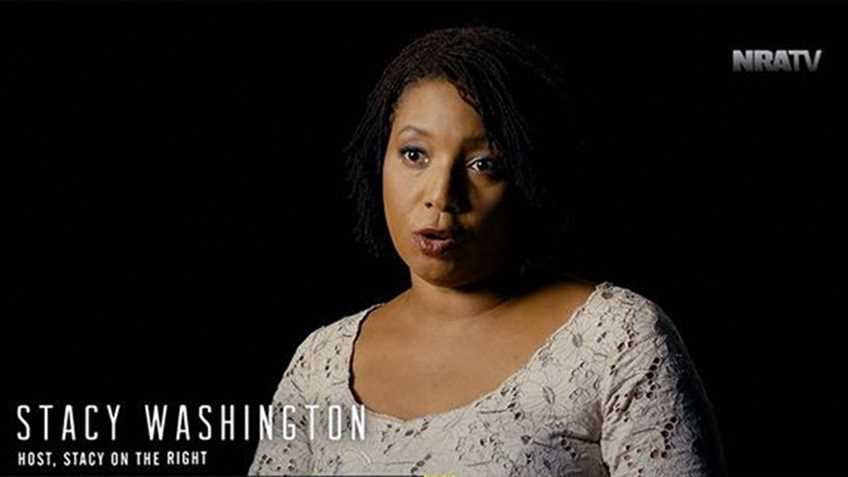 The liberal media’s absolute intolerance to everything firearm-related has struck again – the latest victim? Stacy Washington, conservative radio host, writer and avid Second Amendment defender who lost her column simply because she supports the U.S. Constitution and the opinions of fellow conservatives.

Ms. Washington’s “offense” was her most recent piece in The St. Louis Post Dispatch, Guns and the media. Written in defense of the NRA and denouncing the ignorant comparison of the nation’s oldest civil rights organization to the terrorist enterprise ISIS, the column hit a nerve with the Missouri paper and caused a near instant denouncement.

According to a statement from a Post-Dispatch editor, the paper cites an undisclosed conflict of interest and Ms. Washington’s “professional association with the National Rifle Association” as reasons for her suspension, which ultimately led to her decision to terminate her contract with the paper. The editor went on to say that his claims against Ms. Washington went beyond acceptable journalistic standards. Even though she refuted ever being paid, no apology was given and nothing more than a discussion of her suspension was promised.

Contrary to the Post-Dispatch’s claims, Ms. Washington’s appearances on NRATV were not only unpaid but also clearly disclosed on her personal website. Further, the paper ran an article on her involvement in an NRA documentary mere months before she began working for them on a freelance basis. The paper’s claim that her unpaid, voluntary connection to the NRA was unknown is factually improbable and an empty excuse to force out the conservative contributor who dared to contradict their liberal bias.

Interestingly enough, the column in question went through the proper editorial process and was approved for publication. In fact, according to Ms. Washington, the editor who reviewed and approved the column was not punished.

So why was she targeted? As she tweeted, Ms. Washington’s views did not match those of the paper. She was not the model contributor, and when she stood up to the clear bias in the editorial office, the paper stood by those pushing the anti-gun narrative and failed to defend her.

But terminating the column wasn’t enough, and they have now resorted to attacking Ms. Washington personally. Just one day before announcing cancellation of her column, the paper ran a letter to the editor labeling Ms. Washington as an NRA “shill” and condemning her opinion as shameful. We should note that among the inaccurate claims was the citation of a crowdsourced, slang dictionary. So much for journalistic integrity.

Here at the NRA, we have come to accept a certain level of bias and dismissal from the media. But what happened to Ms. Washington is shameful and shows the absolute disarray that represents today’s media. The fact that an independent conservative contributor to a prominent paper was cut, due to her well established and publicized support of a pro-firearm organization, further highlights the media’s zero-tolerance of the Second Amendment and our fundamental, constitutionally protected rights.

New Research “Discovers” What Everyone Knew 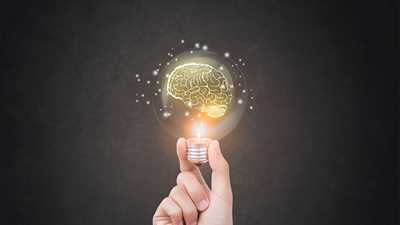