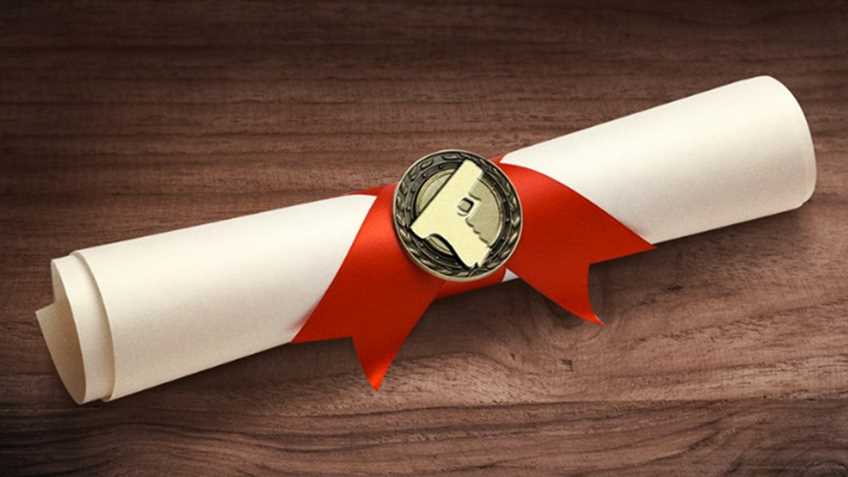 Campus carry went into effect in Colorado in 2003, in Utah in 2004, and followed in another nine states over the next 13 years. Throughout this time, there have been zero crimes by concealed-carry permit holders on campus, which of course means zero mass shootings.

That no mass shootings have been committed by concealed-carry permit holders is a necessary point to make given the hyperbolic hand-wringing of the leftist gun-grabbers who warned that campus carry would result in bloodshed and Wild West scenarios on campus.

One of my nightmare scenarios is that an attacker bursts into my classroom, with a weapon, and that students leap to their feet and there’s crossfire, and there are several people who [are] armed, who are not law enforcement, who make the situation more complicated, with more lead in the air. The chances of that happening go up when there are people in that room who have guns.

And prior to campus carry taking effect in Texas on Aug. 1, 2016, TIME reported that University of Houston professor Jonathan Snow warned his fellow professors to change their curriculum and avoid “sensitive topics” to keep from angering armed, law-abiding students. He oversaw a faculty presentation that warned that professors should "drop certain topics from [their] curriculum," "not 'go there' if [they] sense anger" and "limit student access off hours."

Snow spoke of the "chilling effect" that campus carry could have on classroom discussions.

Throughout this time, there have been zero crimes by concealed-carry permit holders on campus, which of course means zero mass shootings.

Other critics of campus carry went even further. For instance, Huffington Post quoted Richard Martinez—whose son died in the May 23, 2014, Santa Barbara attack—telling the Texas legislature, “I heard arguments about how [campus carry] will help women defend themselves against sexual assaults. Isn’t it more likely there will be more assaults at gunpoint?”

Yet data shows that women with access to guns are able to stop sexual assaults before they can be completed.

The U.S. Census Bureau conducts in-person interviews with several thousand persons annually, for the National Crime Victimization Survey (NCVS). In 1992-2002, over 2,000 of the persons interviewed disclosed they had been raped or sexually assaulted. Of them, only 26 volunteered that they used a weapon to resist. In none of those 26 cases was the rape completed; in none of the cases did the victim suffer additional injury after she deployed her weapon.

When you wrap your mind around the National Crime Victimization Survey findings, it is easy to see that the anti-campus carry arguments and assumptions are not only nonsensical, but they are devoid of any factual support. Nonetheless, numerous other examples of fretting over campus carry could be presented, but the reader would see that every new example ultimately arises from “what if” scenarios that have not materialized during the nearly 15 years of campus carry in the United States.

Reality is quite simple—a good guy or woman with a gun can stop a bad guy with a gun, but they cannot stop the bad guy if they lack the ability to legally possess a gun for self-defense. In a classroom of disarmed, law-abiding citizens, the criminal with a gun is king. But campus carry takes the advantage away from the criminal by giving students with concealed-carry permits a means to fight back.