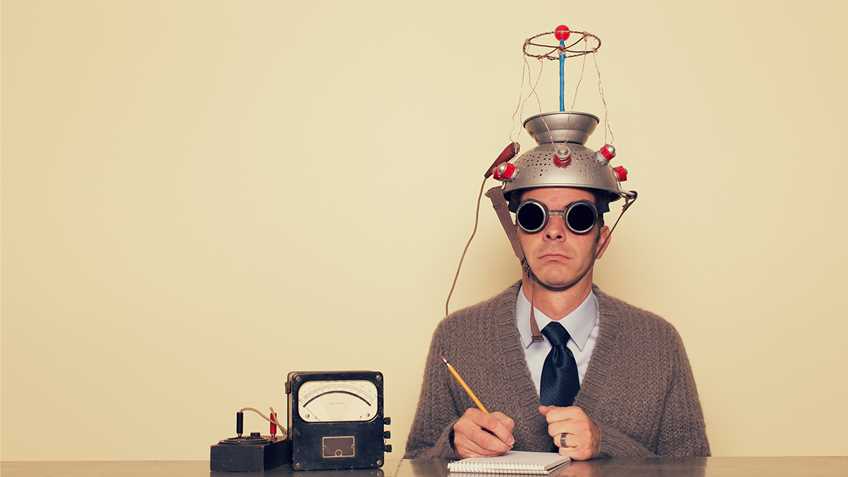 According to a recent poll by the Pew Research Center, more than 1 in 3 Americans believe that colleges and universities exert a negative effect on the country. When respondents are grouped by political party, that response is as high as 58%.  While the poll doesn’t explain the basis for these feelings, we suspect that many view academia as the haven of ideologically-driven zealots, rather than sober-minded professionals. Take, for example, Professor Charles K. Smith from San Antonio College, who recently managed to get his name in the newspapers for teaching his geography class in protective combat gear to protest the lawful carrying of concealed handguns by students.

An article on mySanAntonio.com indicates that Smith was hoping to make a point about Texas’s 2015 campus carry law. The law took effect on community colleges, including the institution where Smith teaches, on Aug. 1. “I was just saying I don’t feel safe,” Smith told a reporter. He continued, “My assumption is that you will have more people carrying guns, that well [sic] lead to problems. It always has.”

One would hope that a man of letters like Prof. Smith would base his views on the evidence, rather than on irrational fears or personal prejudices. Yet Texas data consistently show that concealed carry licensees are far more law-abiding than the general population.

Meanwhile, four-year institutions in Texas were a year ahead of community colleges in implementing the 2015 law and did so without the parade of horribles Smith and likeminded academics feared. The Texas Tribune noted that “administrators overwhelmingly say the change to the campus climate has been minimal,” with exactly zero reported incidents of academic debate or disappointment over grades escalating into armed conflict. Academic officials interviewed by the Tribune said the law’s rollout was handled “very smoothly and without incident,” had “[v]irtually no impact at all,” and was “[a]mazingly quiet.”

Meanwhile, the Dallas News reported that the actual cost to public colleges and universities of implementing the law was more than 15 times less than estimates these institutions had provided to the state legislature.

Economist John Lott also makes the point that with well over one million concealed carry licensees throughout Texas, it’s highly probable that the professors who are so resistant to allowing concealed handguns on campus are already unwittingly encountering them in a host of other places.

Yet these facts, if even known to Prof. Smith, apparently haven’t influenced his thinking. Rather, his statements to mySanAntonio.com seem to indicate a belief that students have been gunning for him his entire career but simply have never had the tools at hand to carry out their lethal desires. “Used to, when they got mad at me, they had to go home to get the gun and had time to cool off,” he stated, “now they will have it with them."

For what it’s worth, publicly available reviews of Prof. Smith by his students don’t indicate any murderous impulses, rather a consistent view of his classes as “boring” but “easy.” One student’s assessment was particularly pointed:

He makes mildly boring subject matter into a painful classroom experience. His sleep inducing political rants and disagreeable classroom demeanor and behavior make his lectures unbearable. He should make some effort and inject some enthusiasm into teaching geography rather than wasting students' time with political commentary about current events.

Another faulted him for excessive talks “about his vacations,” while still another noted that Smith “inputted his very Liberal political views into just about every lecture.”

Smith did tell the reporter that he warned police and administrators about the plan for his stunt, which after all could have reasonably caused concern among students and bystanders about his intentions or plans. "Some of them were okay and some of them weren't, but it's freedom of speech," Smith insisted.

That may be, but the message Smith actually conveyed may have simply raised questions about his own ability to interact respectfully with people whose opinions and ideology diverge from his own. Whether or not Prof. Smith succeeded in making himself bulletproof, it’s pretty clear that no facts or contrary opinions can penetrate his ironclad anti-gun ideology.

Guns Trickle in to Australia Turn-in 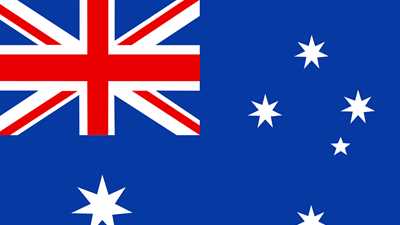